Over 1200 Indian workers have been left stranded, and effectively held hostage by bosses in Angola after their passports and other travel documents were confiscated in revenge for taking industrial action over not being paid anything for over six months.

The workers are employed by ETA Star International, who produce cement at their factory in Sumbe. The workers went on strike after bosses refused to pay their wages. As workers protested outside the plant, the bosses called the police who fired around 300 bullets at protestors, as well as tear gas shells. There are reports of several injuries, and over forty arrests, with many currently in prison.

Despite not paying the workers any money for six months, the factory management have defended the move to confiscate the workers passports, and have declared the strike “illegal”.

A representative of the workers reports that:

"Their passports have been seized... they are wandering in forest without any food and battling for their life... their family members are crying... media is reporting the matter for 15 days but the government is silent on this sensitive matter.”

Solidarity with the striking workers in Angola!

on their webpage http://www.etastarintl.com/contact.html there are contact details for their managers, directors and HR managers.

Can someone take 5 minutes to create a petition on change.org addressed to these emails?

Why a petition, what about an email flurry?

Can somebody clarify something for me?
I have read some different accounts of the story. I read that the conflict was caused because they were not paid all their overtime pay in hard currency.
Either way, totally against the horrible actions and repression, but trying to get the facts straight for a news story.
Anybody know?

This is what one press report says: http://timesofindia.indiatimes.com/city/ahmedabad/Gujarat-government-assures-help-to-kin-of-Gujaratis-stranded-in-Angola/articleshow/13181009.cms

Another claims that 37 people are still arrested.

well you can create petitions that actually take the lot of signatures exactly to the email addressees... 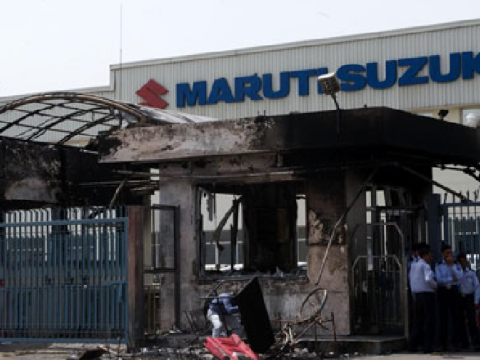 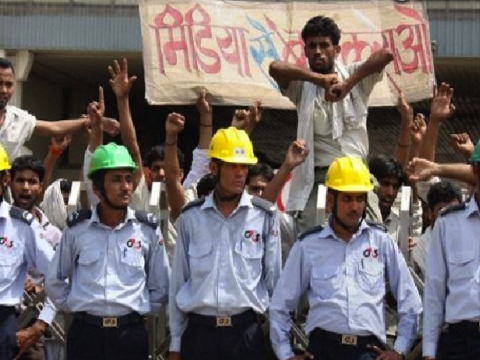