Brighton SolFed is making public a dispute with a cafe who are unwilling to settle outstanding pay of over £4K. The former worker, who stopped work at the establishment in early June has been asking to be paid ever since.

As attempts to resolve the issue amicably were ignored or frustrated by Cafe Plenty, Brighton Solfed is now going public to warn potential staff and customers.

After getting nowhere, she approached Brighton Solidarity Federation for support. The business are not disputing they owe the money - in fact they finally paid part of the money owed two weeks ago. However £4,482 is still outstanding. After multiple attempts to resolve the dispute, including a face-to-face meeting, we are now stepping up our public campaign in support of the aggrieved worker. 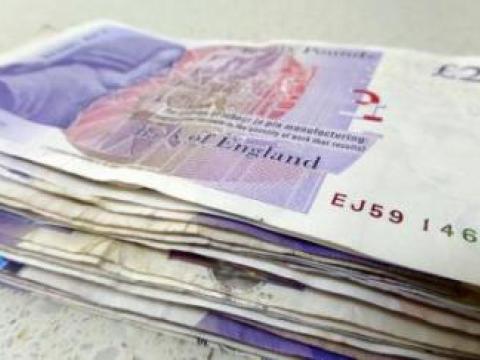 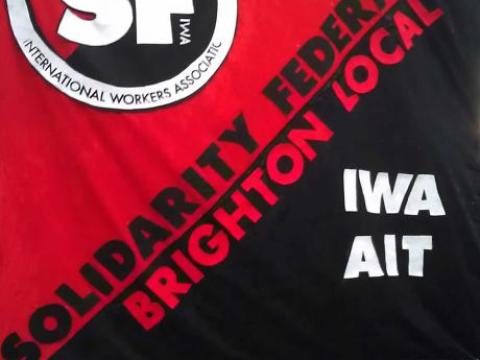 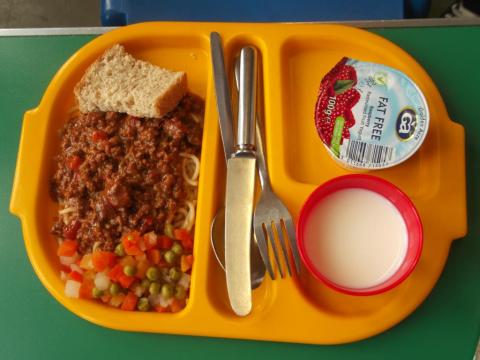 A dinner lady came to Brighton SolFed when there was nowhere left to go. At the time, they faced a… 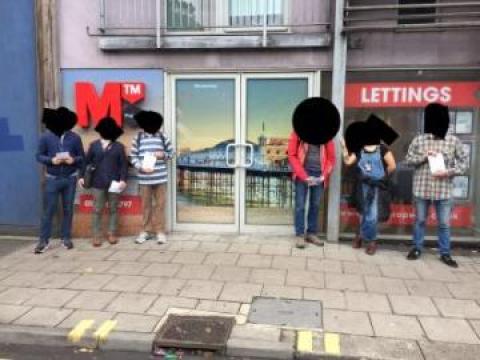