On 27 February 1986, Frank Carmagnola died in Sydney aged 86. He had suffered badly for months from cancer. Born in the province of Vicenza, North Italy, he became active in the anarchist movement at an early age. He then did his military service in Bologna where he was involved in the very active local movement at the time of the occupations of the factories and general revolutionary upsurge. For this and his agitating inside the barracks, the army placed him in a special unit for the politically suspect.

After his discharge, he was again very active in industrial struggles in his home district and in agitating against the rising fascist violence which finally forced him to migrate to Australia in 1922. He worked as a canecutter in North Queensland, as a factory worker in Sydney and Melbourne.

From the early 1920's, Frank became increasingly involved in organising anti-fascist activity within the Italian communities. With a group of courageous and audacious comrades, many of whom were anarchist, he also continually physically confronted local representatives of fascism. This attracted harassment by local police and continual demands for harsher action by the Italian political police.

Carmagnola also tried to link the developing anti-fascist presence to supportive elements of the local Australian left. Although successful, he nevertheless retained his clear anarchist orientation. He continually presented his anarchist positions in speeches and the papers he published, Il Risveglio (The Re-awakening) and more particularly La Ricossa (The Revolt), 1929-33. He rejected attempts by the Communist Party to take control of the various initiatives. He was very hostile to the Soviet Union as he refered it as a new tyranny, a "red fascism" and stressed that anti-fascist and industrial struggles had to unite all working people irrespective of party politics.

His major anti-fascist initiative was the foundation of the Mateotti Club in Melbourne in 1927 of which he became secretary. It proved a major social, political and cultural success due largely to his initiative and energy. On the demise of the club because of the deepening depression, he returned to North Queensland. It was here that he made perhaps his most notable contribution to industrial struggle in Australia, leading the 1934 canecutters' strike at Ingham.

Forced south again by a bosses' boycott, from 1936 he was again extremely active in anti-fascist agitation. For example, in Melbourne in 1938, he organised the distribution of anti-fascist propaganda aboard Italian ships. The sailors of the "montecuccoli", a military vessel, savagely attacked an Italian Taxi driver thinking him to be Carmognola. The attack incensed anti-fascist feeling and two days later a demonstration of more than 12,000 people gathered before the cruiser. Frank addressed the crowd.

With the outbreak of war and Italy's alliance with Hitler, much of his energy went into convincing jongoistic Australians that not all Italians were fascists. Many Italians were arrested and interned as enemy aliens (see picture, above). The government placed fascists and anti-fascists in the same camps and in 1942, Francesco Fantin, anarchist and friend of Frank, was brutally beaten to death by fascists in one of these camps.

After the war, Frank gradually withdrew from active politics and lost contact with, if not interest in, movements for radical change. To the end, he remained proud to be anarchist and was outraged at the inhumanity and oppression in this world.

In his final years, he was delighted to meet young people interested in him, his past, and in politics in general.

Independent and energetic, he retained a remarkably open yet critical mind. Although saddened that much of the work of militants of his generation had seemingly led to very little, he was not resigned to the situation. A year before his death, he told visitors to his house at Camden (near Sydney) that his political struggles had been a wonderful time of his life. It was now up to us, his "grandchildren".

We buried Frank as he wished, without priests nor prayers, but with the black flags of freedom and the Italian anarchist song "Addio Lugano Bella". He leaves us an example to follow. 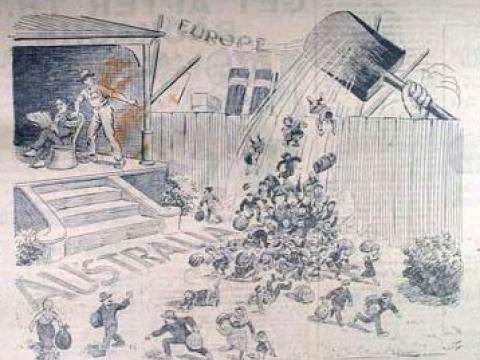 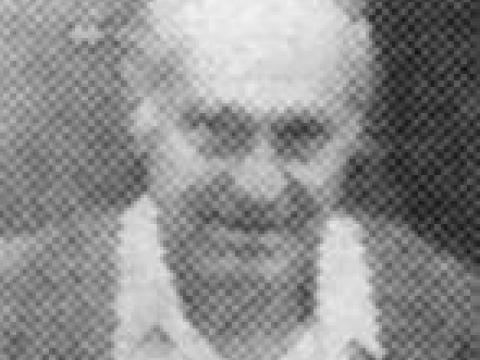 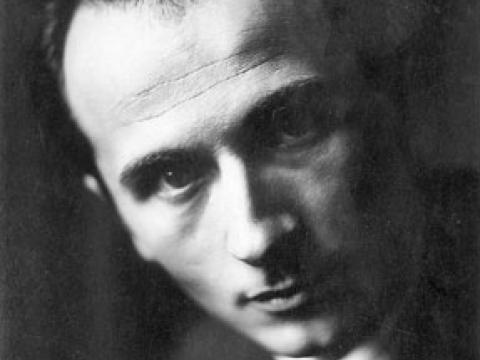