A student was killed and at least 60 people were injured in central China when villagers armed with bricks and rocks clashed with baton-wielding police over rising bus fares.

In a follow up to our story on Monday, we can report that the demonstrations were concerned with the doubling of the ticket prices over the Chinese New Year holiday in February.

Residents in Zhushan, a village in Hunan province, began gathering around a government building Friday to protest about the new price of public bus tickets. The demonstrations and protests grew throughout the weekend, and concerned the doubling of the ticket prices over the Chinese New Year holiday in February.

By Monday the crowd numbered some 20,000 people, and the violence was initiated by the authorities sending in the police to attack people, according to Zhang Zilin, a local human rights activist who rushed to the scene after a resident called him.

It was the latest in series of bloody confrontations between authorities and citizens, most over corruption, the widening gap between rich and poor, and official attempts to seize land.

On Tuesday, road blocks were set up to seal the area and police put up notices asking people who participated in the demonstration to turn themselves in. Other villagers said local officials were visiting homes and telling people to keep calm and stay off the streets, which were being patrolled by scores of paramilitary police.

During the peak of the violence on Monday, protesters were "very, very angry and were shouting 'Beat the government dogs to death,'" Zhang, 22, said in a phone interview. They were throwing rocks and bricks at the officers and set fire to five police cars, he said.

At least 1,500 paramilitary police and riot police wearing helmets and carrying batons yelled back "Beat them to death," Zhang said.

"They beat everyone including old people, children, women and people who were just passing by," he said. At least 60 people were injured, Zhang said.

He said the clash lasted about five hours, starting midday, and villagers surrounded the government offices until 8 p.m. before dispersing.

Jiang, the farmer, said he saw a young man pummeled by three or four policemen with batons. "It was more than three hours before he could stand," Jiang said.

A man who answered the telephone at the police station at Yongzhou, which oversees Zhushan village, first said he was "unclear" about the situation and then dismissed it as "rumours." Telephones were not answered at government offices in Yongzhou.

Zhang said he did not have any details about the student who died, but Hong Kong's South China Morning Post newspaper said the boy was hospitalized on Sunday and died Monday.

Qing Zhao, a teacher at a local school, said four students were injured in the protest and he was told one of the boys later died.

"Who knows what will happen next?" Qing said. "People are scared from seeing so many policemen and soldiers."

Jiang said the bus fare were originally 77 cents and it rose up to $1.90 over the Lunar New Year. On Tuesday, government officials said they would bring it down to 65 cents.

Originally from AP, edited by libcom.org 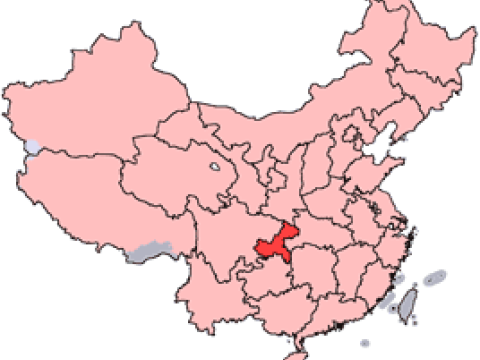 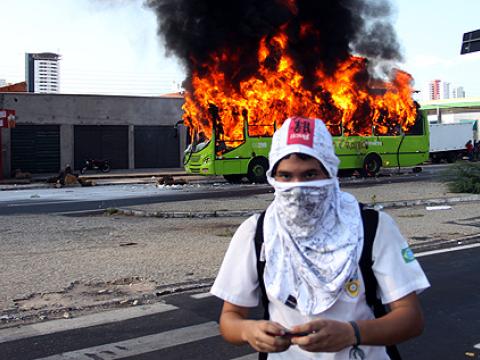 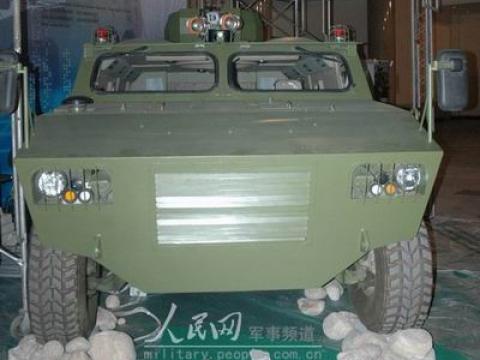