some of those Chinese workers the book is about

This 1998 book traces the development of workers' struggles in China from the 1950s to the Tianenmen movement of 1989 and beyond. It looks at the role played by worker discontent in the direction taken by state campaigns such as the 1956-7 Hundred Flowers movement, the Cultural Revolution and the April Fifth Movement of 1976, as well as in the Democracy Wall movement and the 1989 Democracy Movement. The author is keen to demolish the myth of Chinese workers as politically conformist supporters of the Communist Party and makes a convincing case for a basic continuity in forms of workers' self-organisation and "economic" and "political" demands, right from the 1950s through to the 1990s.

According to the concepts of Marxism-Leninism, the people should control the means of production. But ask yourselves, Chinese workers and peasants: Apart from the small wage which you receive each month, what do you control? What belongs to you? The answer is shameful: Others are your masters. 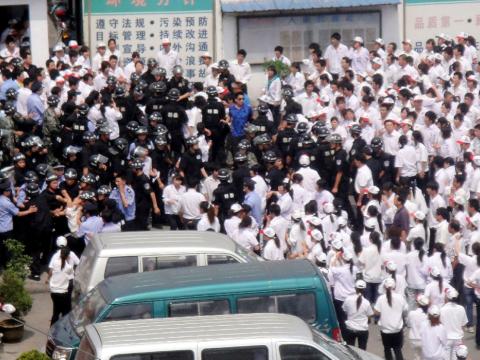 The role of China in the imperialist pecking order has been covered many times on our website (leftcom.org). Here we deal with China’s evolution… 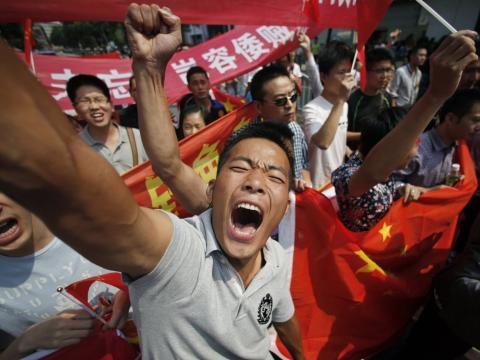 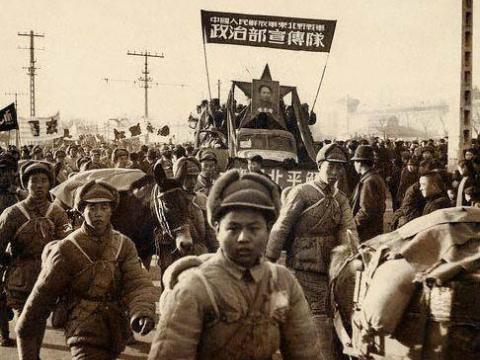 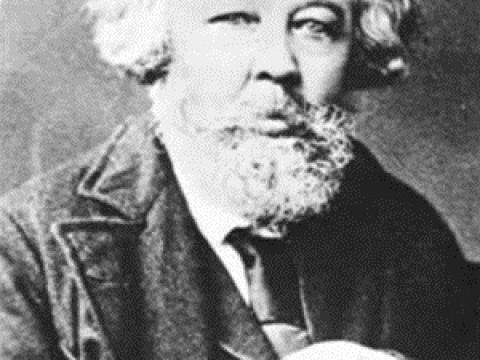