闯 Chuǎng: The image of a horse breaking through a gate. Meaning: To break free; To attack, charge; To break through, force one’s way in or out; To act impetuously. 闯关 (chuǎngguān): to run a blockade. 闯座 (chuǎngzuò): to attend a feast without being invited.

Over the past three decades, China has transformed from an isolated state-planned economy into an integrated hub of capitalist production. Waves of new investment are reshaping and deepening China’s contradictions, creating billionaires like Ma Yun while the millions below — those who farm, cook, clean, and assemble his electronic infrastructure — struggle to escape fates of endless grueling work. But as China’s wealthy feast ever more lavishly, the poor have begun to batter down the gates to the banquet hall. 闯 is the sudden movement when the gate is broken and the possibilities for a new world emerge beyond it.

闯 Chuǎng will publish a journal analyzing the ongoing development of capitalism in China, its historical roots, and the revolts of those crushed beneath it. Chuǎng is also a blog chronicling these developments in shorter and more immediate form, and will publish translations, reports, and comments on Chinese news of interest to those who want to break beyond the bounds of the slaughterhouse called capitalism. 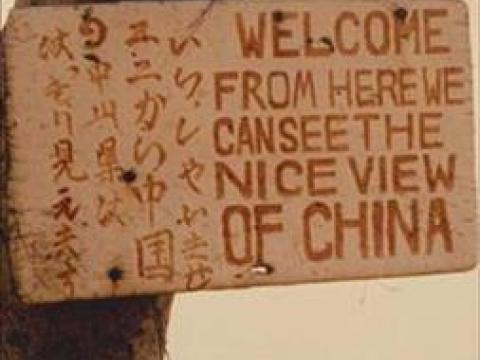 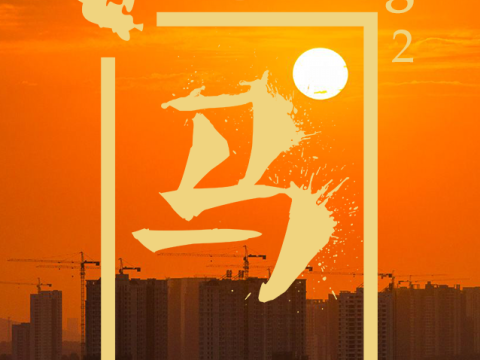 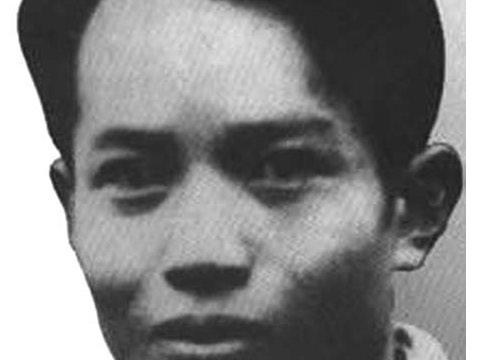 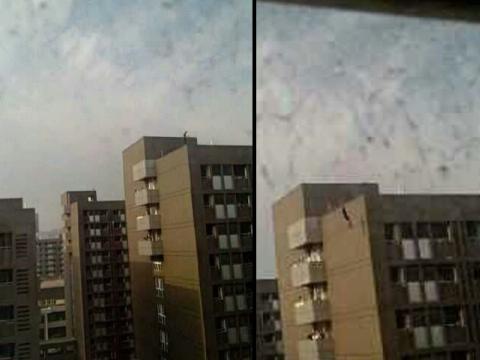 In 2014, on the eve of China’s national day celebrations, scenes recalling those of four years ago appeared in Chinese headlines. Foxconn became…