Community and Communism in Russia

This text was originally intended to be the introduction to a
french language edition of two of Amadeo Bordiga's texts on
Russia : Russia and Revolution in Marxist Theory and Economic and
Social Structure of Russia Today. However this proposed edition
was the subject of legal action by the International Communist
Party who claimed they held the copyright and was never
published. Camatte's introduction was finally published in
Invariance Series II, n. 4, 1974. This translation by David Brown
was published in London in 1978.

Subsequently part of Bordiga's Economic and Social Structure of
Russia Today was published (first by Editions de l'oubli in 1975,
later by Spartacus) with a different introduction by Camatte.
Russia and Revolution in Marxist Theory itself was finally
published by Spartacus in 1978. 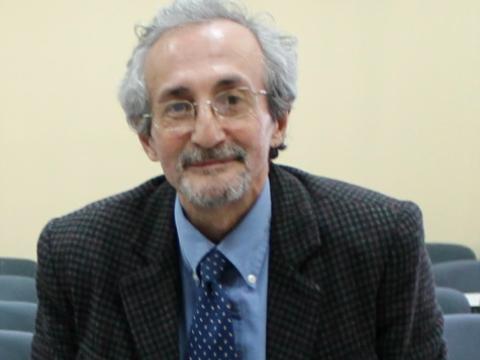