Court staff are refusing to work over the Christmas and New Year holidays as pressure builds for strike action over pay. Meanwhile wildcat strikes of solicitors have swept the country against reforms of the legal aid system.

David Hencke and Clare Dyer reported in The Guardian that festive rowdies could face being locked up in police cells for longer than they might wish over Christmas and new year following a decision by court ushers and security staff to refuse to work over the holiday period because of a pay claim.

The aim of the staff is to hit emergency Saturday and bank holiday sittings at magistrates courts by forcing the court service to cancel hearings, often called to deal with violence after bouts of binge drinking over Christmas and on New Year's Eve.

Normally, offenders can expect to spend the night in the cells before being brought before special magistrates courts for sentence the next day, but Whitehall's biggest union wants to halt these hearings. Any special hearings would normally be on New Year's Day, a bank holiday.

Court workers today begin a work to rule as part of the industrial action to try to secure an improvement on the 2%pay rise offered by Whitehall.

Mark Serwotka, general secretary of the Public and Commercial Services Union, said: "It is completely unacceptable, with inflation running at 3.9%, that some of the lowest paid in the civil service are facing a real-terms pay cut. The disruption caused by this action could have been avoided by the Department for Constitutional Affairs rewarding the staff who keep the justice system running with a fair and decent pay offer. With tens of thousands of hard-working staff across the civil service facing the axe and below-inflation pay offers, it is time for the government to step in and swiftly address the growing problem of pay and job cuts. Should it continue in its failure to do so, then the possibility of a civil service-wide strike in the new year will move closer."

A spokeswoman for the Department for Constitutional Affairs said that other staff such as court managers would normally be expected to step into the breach if industrial action went ahead.

A statement from the department promised special protection for hearings dealing with defendants in custody and for urgent family cases.

The statement said: "HM court service provides essential services to the public, and our top priority is to ensure the safety of the public. Taking action helps no one, neither union members nor our customers. However, we have ensured that robust contingency plans are in place to enable the delivery of all our planned services during the period of work to rule.These include custody cases, urgent family cases and out of hours service."

About 16,000 union members are expected to take part in the industrial action, which comes a year after the first national strike by magistrates court staff in their 800-year history.

The work-to-rule will put the magistrates courts under new pressure after a series of wildcat strikes around the country by criminal defence solicitors protesting over legal aid reforms, including a new, complicated means test for defendants.

Solicitors from 11 areas, including Cardiff, Portsmouth, Southampton, Bury and Peterborough, took part in strike action this month despite a warning from the Law Society, their representative body, that the action could breach competition law and their own legal aid contracts.

Pressure is building up for wider industrial action in the new year. 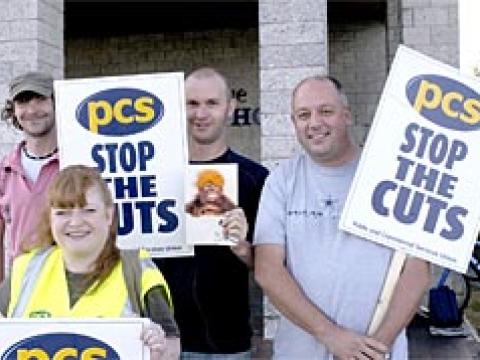 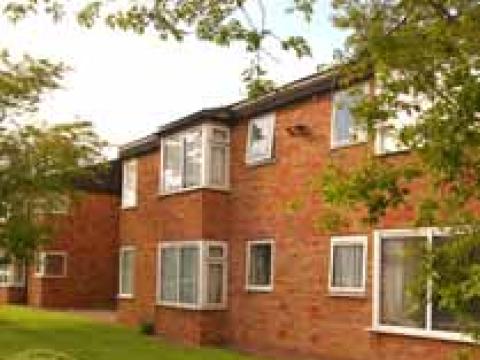 Tradesmen at Wulvern Housing in Cheshire have walked off the job after a colleague was suspended today. 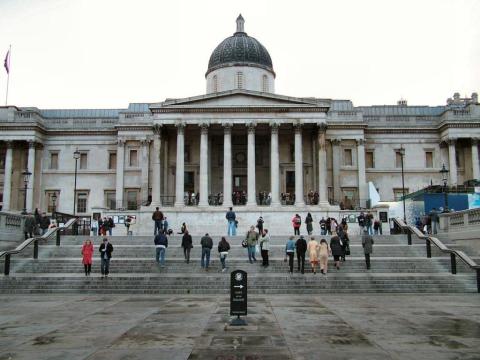