Predictably, Trump’s statement was met with outrage from liberal and social media platforms.

When the press said Putin's a killer, it was adorable to see how Trump stood by his man and criticized America instead. That's true love.— George Takei (@GeorgeTakei) February 5, 2017

We still believe in international conventions governing war crimes — conventions the Russians explicitly reject — and we will expose our fighting men and women to criminal charges by fighting the way that Russians do…American forces operate with the most restrictive rules of engagement on the planet— even though we know that in minimizing collateral damage, there is sometimes a cost in American lives.

And Democratic Senator Amy Klobuchar told ABC News, “You cannot compare any leaders in our country to what Vladimir Putin has done,” Klobuchar said. “This is a man and a regime that has taken down a passenger plane in Ukraine, killing hundreds of people.”

Although Klobuchar might not be aware, the U.S. has in fact also shot down a passenger plane killing hundreds of people. In 1988, the USS Vincennes shot down Iran Air 655, killing all 290 people on board. The incident, as subsequent investigations have revealed, was entirely the fault of Vincennes captain Will Rodgers III, who downed the plane while it conducted its routine, bi-weekly trip to Dubai. Far from “[exposing] our fighting men and women to criminal charges,” the crew of the Vincennes were regarded as national heroes. As Robert Fisk writes in his book, The Great War for Civilization,

When the ship returned to its home base of San Diego, it was given a hero’s welcome. The men of the Vincennes were all awarded combat action ribbons. The air warfare coordinator, Commander Scott Lustig, won the navy’s Commendation Medal for ‘heroic achievement,’ for the ‘ability to maintain his poise and confidence under fire’ that enabled him to ‘quickly and concisely complete the firing procedure.’

Captain Rogers retired honorably in 1991 after receiving the Legion of Merit award for “exceptionally meritorious conduct as a commanding officer,” and citizens in Vincennes, Indiana even erected a monument to honor the ship bearing their town’s name.

Just as McKew’s story was published, George H.W Bush received a standing ovation at Super Bowl LI as he delivered the opening coin toss. Bush, who was vice president in 1988, told the UN Security Council just days after the incident that the Vincennes acted, “in self-defense,” and that, “Iran, too, must bear a substantial measure of responsibility for what happened.” Bush would later respond to Iran’s repeated demands for an apology by saying, “I will never apologize for the United States—I don’t care what the facts are.”

As Noam Chomsky wrote, “the imperial mentality is wondrous to behold.”

Good blog. Trump is awful, but I actually thought those comments were great, as US government officials never admit that the government has ever done anything wrong.

Also, maybe it's best for legal reasons, but think the "alleged" before "sexual assaulter" is redundant as he specifically bragged about sexually assaulting women…

Good blog. Trump is awful, but I actually thought those comments were great, as US government officials never admit that the government has ever done anything wrong.

Also, maybe it's best for legal reasons, but think the "alleged" before "sexual assaulter" is redundant as he specifically bragged about sexually assaulting women…

Yeah, the dems are particular annoying with their trump criticisms as they seem to be leading their attacks on trump with the "he's in league with russia" thing which honestly is the only silver lining of this miserable situation.

As for the "alleged", ill just remove it, doesnt really matter to me.

Bush would later respond to Iran’s repeated demands for an apology by saying, “I will never apologize for the United States—I don’t care what the facts are.”

i remember that. he also, i believe, said, "the constitution is just a goddamned piece of paper," which would put a hole in the usual righwing/obama-bashing blather about the GOP being the true american party and obama being a tyrant, if any rightwingers/obama-bashers were amenable to argument or worth the time.

ps i'd leave in the "alleged." in the quotes i've heard he's boasted about what he thinks he could do, not what he did, but there certainly could be other quotes i haven't heard.

As for the "alleged", ill just remove it, doesnt really matter to me.

hey, no I didn't mean for you to change it, as I said probably best to leave for legal reasons as he denies it. It was more just a comment on what a tosser he is, and on how hard it is for many people to believe sexual assault allegations, even when the perpetrator boasts about them

The imperial mentality is wondrous to behold 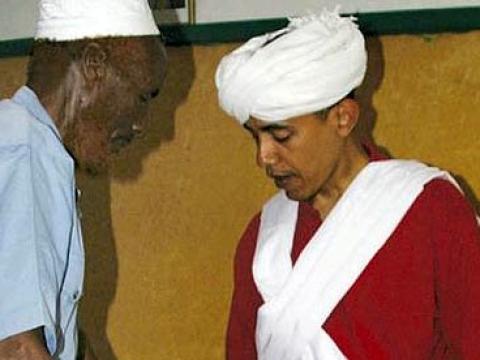 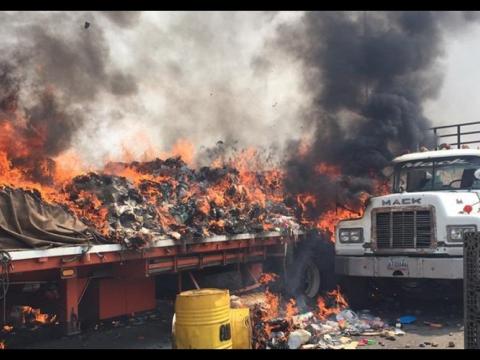 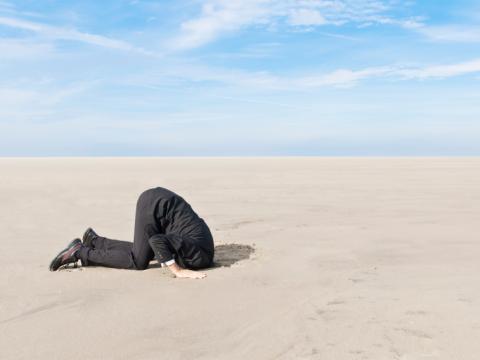