Part of a letter by the decist Smirnov (addressee unknown). Source used for this translation was Stephen Shenfield's upload: Collection of documents on the Decists

... About the program of the Comintern: Now it is "complemented" by Bukharin's speech at the Congress, and all this together gives such a fragrant bouquet before which every sound revolutionary-communist wants to plug his nose. I agree with almost all of your comments (except for the question of the dictatorship of the proletariat and peasantry in underdeveloped countries. To tell you frankly – this question for me is unclear, in any case to declare it obsolete for all the colonial countries would be imprudent, never mind the era of wars and revolutions. Therefore from a more detailed assessment of this issue I will for now refrain. Here I will try to systematize and generalize some objections which suggest themselves at every step. [)]
The entire program is constructed so as not to tie the hands of the present opportunist leadership. This basically, is what characterizes the program, and from this point of view are understandable the couple of left-wing formulations of issues: they have been allowed there, where these left-wing formulations do not disturb the above basic task.
We had the tremendous experience of the proletarian dictatorship. We from
practice know, that the era of dictatorship is the epoch of class struggle. We know again - from experience, how the class struggle under the dictatorship of the proletariat occurs, and how in connection with this must be built the system of dictatorship. It would seem, that this experience should be used for international measure, dropping out of it, of course, all that is the result of particular specific conditions in our country. Nothing of this in the program.
On the eve of the revolution, Lenin publishes his classic work on state and revolution, where with all sharpness he stresses, that the state, even proletarian, is a bourgeois form, that it must be a dying off state, that undoubtedly, speaking with Engels's words, it is necessary to cut off the worst of this evil.
About this in the program is spoken only incidentally. Almost nothing of those special safeguards, that are necessary in order, to create in the period of dictatorship a new type of gradually dying off state (armed workers*, reduction of wages of all officials to the level of workers' wages, abolition of all disbursements of money for representation – to the latter two measures Lenin attached particular importance). Instead of all this there is bare reference to the type of soviet state, without any reference to those bureaucratic distortions of this type, which Lenin emphasized still in 1921, yes and before (when he spoke in 1918 about the increased pay of professionals, that this is a retreat from principles, forced, necessary, but a retreat – apropos the dispute with Bukharin).

Hmmm. Unlike Trotsky's critique of the Draft Program of the Comintern ("The Third International After Lenin"), this one seems to criticize the final document itself found on MIA. 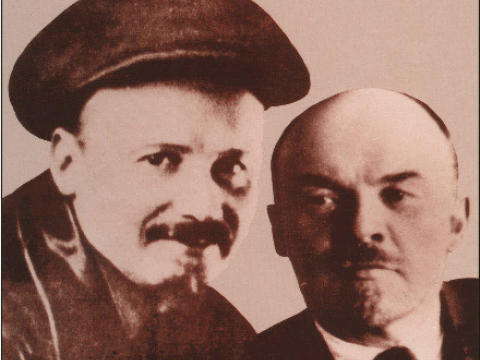 The Bolshevik Party in Conflict: the Left Communist Opposition of 1918 - Ronald I. Kowalski 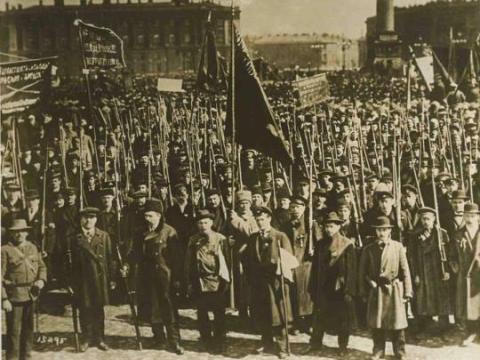 Bukharin on the “Socialist” Opposition to Soviet Power 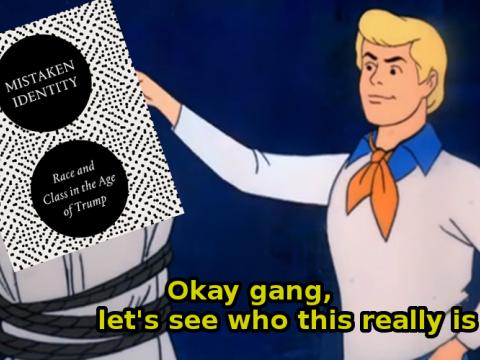 Workers of all Identities, Unite!

For the past few years, but particularly in the aftermath of the 2016 US Presidential election, the theme of identity politics has dominated… 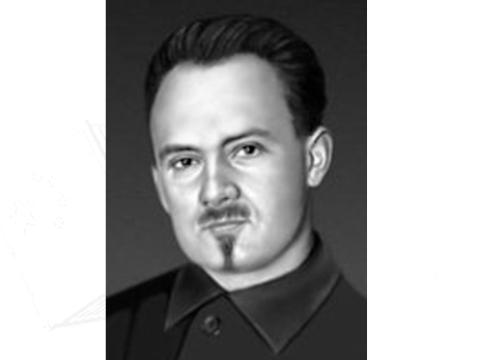 With the publication of these two articles we are completing our translation of the first issue of Kommunist, the journal of the “proletarian…