Postal workers listen to a talk during their recent strike action

The CWU yesterday has declared that there will be two 48 hour strikes at the beginning of October. Below is the official statement, reproduced for reference.

The Communication Workers Union is announcing today (Thursday) that there will be further strike action in response to Royal Mail’s draconian and destructive proposals on pay and business changes. There remains no agreed pay deal, which was due on 1st April 2007, and the pay offer is linked to unacceptable propositions on flexibility and decreased pensions benefits. Royal Mail has announced the implementation of unagreed operational changes.

The CWU’s Postal Executive have agreed the following strike dates:

Week commencing 15th October a rolling programme of functional strikes to continue weekly until the resolution of the dispute.

Dave Ward, Deputy General Secretary, said: “Despite five weeks of negotiations Royal Mail have failed to take on board the union’s message that in order for the business to succeed Royal Mail need to invest in their workforce.

“Strikes are a proportionate response to an employer that is completely out of control. Rather than running the business, Royal Mail’s actions demonstrate they are intent on destroying it.

”The workforce has had enough of Royal Mail messing them around. We’re not going to tolerate an employer that ignores its workforce, ignores the union and ignores its customers.”

In the last week the company has announced the following:

Executive action on their pension proposals - Royal Mail will be communicating this to staff next week.

Executive action through the imposition of later starts on the 8th October.

Executive action through the imposition of network changes on the 23rd October.

Executive action through the cessation of Sunday Collections on the 28th October.

Executive action through the cessation of Employee Share of Savings scheme (ESOS) on the 10th October.

The union remains committed to reaching an agreement which benefits the business and employees and will continue talking to management. 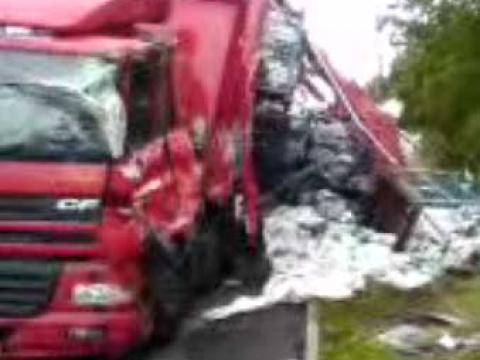 Tragedy struck yesterday when one of 5,000 Royal Mail managers acting as scabs drove his lorry into an Astra van, killing one and injuring a…
Image 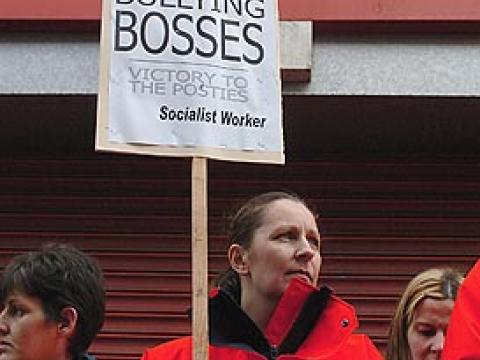 The High Court has blocked official strike action by postal workers on Monday and Tuesday.
Image 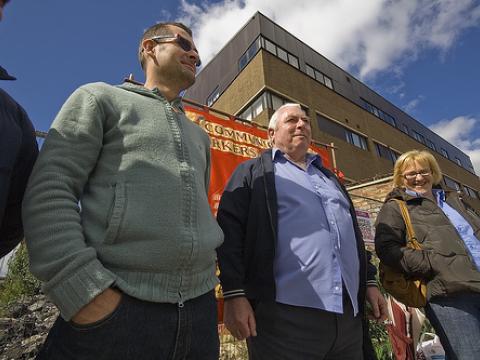 Crown post offices are to go on strike this week against plans to transfer services to WH Smith, while Royal Mail workers begin their third week…
Image