Issue #32 of Direct Action, with articles on South Africa, Chernobyl, Richard Dawkins and The Selfish Gene, the environment, capitalism and food, a report from the IWW's international conference, Spanish dockers' struggles, a docks occupation in Gibraltar, repression against the CNT, rank-and-file revolt in the 1960s, a debate over an article on education from #31, sackings of militants at Donaldson Filters, attacks on travellers, and a special feature on Spain 1936 and report from Spain 50 years on.

The "Spain 50 years on/Spain 1986" feature in this issue caused controversy within the Direct Action Movement due to the favourable mention of the CNT split that would become the CGT, and so the next issue featured an apology referring to this as a "bogus issue", and was also numbered 32. 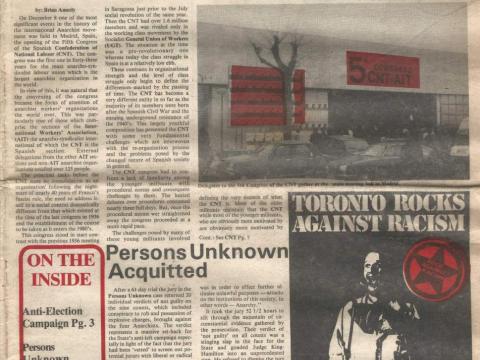 Issue #3 of North American Anarchist, with articles on the CNT, the Persons Unknown trial, the 1980… 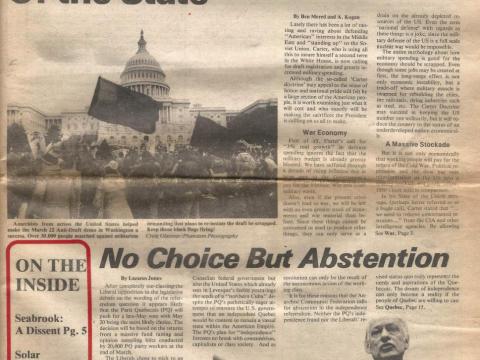 Issue #4 of the North American Anarchist, with articles on war, the Quebec independence referendum,… 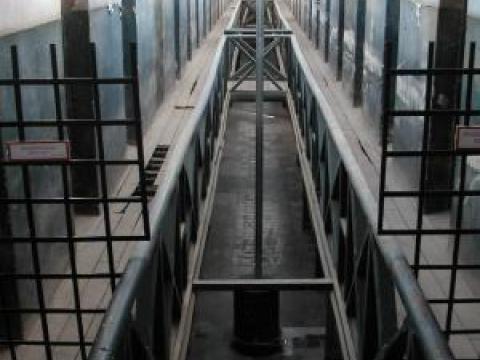 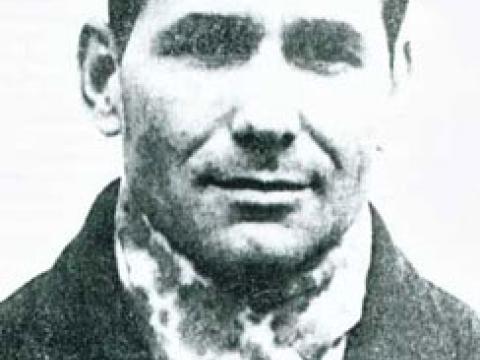 A short biography of Sabate - the most famous and one of the most tenacious fighters in the armed resistance to Franco. Surviving longer than…