Issue #47 of Direct Action, with articles on a Manchester nurses' strike, unpaid work in the NHS, a dispute at Ford's, a Burton's boycott, "community care", mental health service users organising, new police weapons, the Economic League, Charlton Athletic, the Official Secrets Act, a Dave Douglass interview, Rudolf Rocker on anarcho-syndicalism, the COBAS and USI in Italy, legacies of 1917, modern slavery, the CNT/CGT court case, letters including a reply to the "Attack" and animal liberation reviews, rank-and-file health workers and an anti-apartheid conference, the environment, Edinburgh tenants' organising, and more. 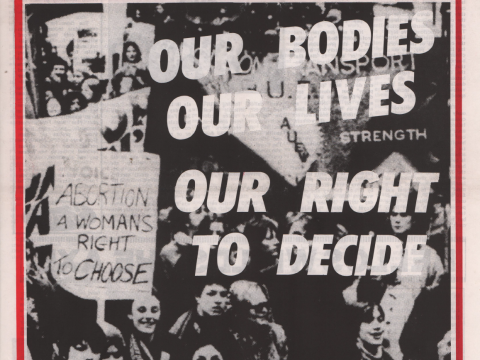 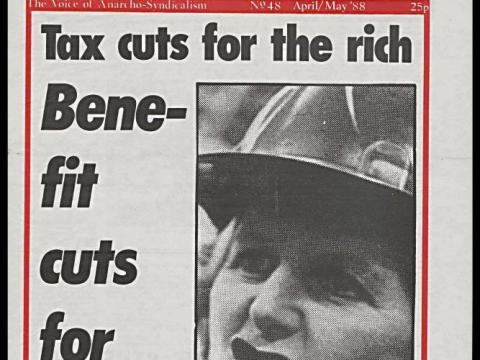 Issue #48 of Direct Action, with articles on a health service dispute and a Scottish demonstration in support of it, welfare restructuring and… 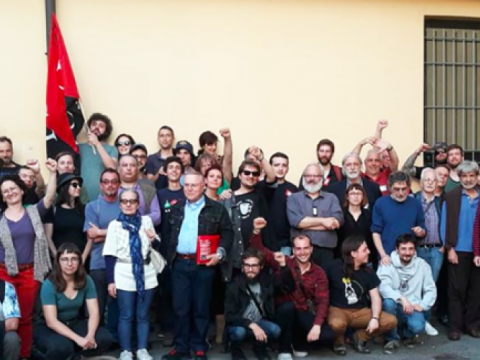 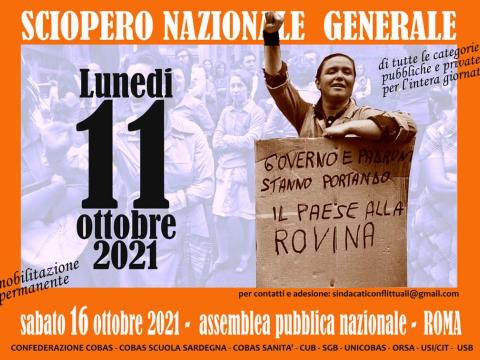