Dividing our lives: time as a concept of struggle

This is an article exploring the relevance of the concept of time to libertarian social struggle, and the construction of time under capitalism as a tool of exploitation.

The social order of today is built around the sale of time by workers to sustain themselves and markets of workers time running the global economy. Yet time itself plays only a background role in discussions and thinking about daily events. The subject is mysterious and something that philosophers and physicists have long grappled with in dizzying attempts to pin it down. Day to day we easily use, divide, and category time nonetheless, and often politics uses divisions of time to construct power. The Gregorian calendar is built upon the distinction of before and after Christ. People speak of life before and after September 11th in the United States. Our lives are punctuated by events pin-pointed in time: after the baby was born, the 5th anniversary, the divorce, when my parents passed away.

Some moments, exceptional events, are given the power to demonstrate shifts in the normal course of our days. We mark distinctions of changes, more of the same, and the emergence of new things all together. The political world makes a lot out of these sorts of distinctions. Much of politics centers on trying to gauge change and continuity in events and activity, and to try and understand events in terms of such to do better in the future.

Although the nature of time itself gets a lot of heavy academic discussion and particular events themselves are well explored, this aspect of time is underappreciated. There are two points to be investigated: time as relevant to us actors in the world and the emergence of moments produced by all the actions and events within the world. Things do not only happen to us or through us, but we also think about and decide what to do which creates inherently a particular relationship we have to the passage of time. We can evaluate what has happened, perceive changes or similarity, and decide upon a course of action. As agents who act we have an inherent perception and orientation to events and time divided into units.

Living in societies and being social creatures our time is not simply our own but shares in the social construction of divisions of time, both functionally and in our thinking. All the things that happen march out upon the stage of time, and the collective interpretation of events itself shapes the activity of future events.

Though it is easy to miss, societies structure themselves around concepts of time. Before trains and mass transit, there was no universal time as we are used to it today. The length of the day and hours were defined by the specificities of where you lived: whether there were mountains or ocean to shape when the sun would fall and rise, your position on the globe, etc. For people in the arctic circle the length of the day varies wildly across the year whereas equatorial populations experience roughly the same day year round. The day’s time previously was defined at least in large part by geography and a relationship to the land. This created a problem for the transportation of goods by trains as global capitalism required coordination across vast distances with new found speeds that couldn't be had on foot or by horse and wagon. If you want to arrange the arrival of trains across vast varying areas, you need some way to standardize all the local times (set by the movement of the sun) into a universal business time. Clocks, time zones, and things like daylight savings time were responses to the needs of a period in capitalism where transportation drastically altered how we relate to our surroundings and time. Many of the world’s most dramatic monuments center around how societies measure time: pyramids, the southern cross, churches, clock towers, etc., let alone to speak of all the tools of navigation in global trade. These religious and social symbols play a dual role of diffusing societal values and beliefs and carry out concrete functions within the vested economic and political activities of their day.

Time is not some inert neutral thing within social worlds, but a foundation which is molded to fit society through its actors and institutions. Conflicts in society too have aimed at contesting divisions of time. The labor movement famously attacked the length of the workday with struggles around the 8-hour day. Unions have frequently made issues about how time is calculated and what is defined as work time and leisure. Vacation, breaks, lunch, sleep, differentials for night work, all occur around challenging social notions of the time within the day. Yet what of time itself and how society understands and divides it?

Our life is largely defined by work and our relationship to the cycles of work. Children are expected to go through years of schooling to prepare for work, adults face decades of work life, and retirement is given a space to occupy when people are allegedly no longer productive. In European agrarian economies prior to capitalism the year was structured around the harvest with long periods of festivals and holidays for leisure when agricultural labor was unnecessary or impossible. Today, the majority of our time is to be spent on largely meaningless activity for the bulk of humanity in the interests of the profit of others. The capitalist construction of time and it’s organizing of our lives is a tool taking more from us and channeling social life into the needs of the system.

Just as dominant powers have historically exploited and manipulated conceptual time, it should be on the radars of those who seek to change society and have better ways of living. Increasing free time within capitalism is a noble reform that improves people’s lives, but limited because it only occurs within the repressive confines of what the system allows us to consider our time and the time for exploitation.

A libertarian movement that would overturn society needs also to challenge the concept of time utilized by the State and capital. This problem is not distant, only to be worked out in some revolutionary future, but immediate. Frequently conflicts already are centered around divisions of time and implicity the system's way of ordering our lives. There are persistent fights over the length of the work day, retirement age and conditions, the ability to travel and have time away from work, time and means for childcare and care of the elderly, and reclaiming personal time while at work through breaks or disrupting work discipline.

The core of libertarian politics involves attempting to make life more meaningful and joyous. We use collective actions to transform daily life and aim those attempts towards a liberated future. Our values and conceptions play a crucial role in investing our activity with purpose and helping reclaim time that is otherwise put to the service of harmful consumption, exploitation, and alienation. Struggling around time itself and our conception of it can help unravel barriers erected by systemic power that makes people suffer in selling pieces of their lives and subordinating themselves to the alienating process of work. Struggles for better living are inherently connected to contesting and transforming our notions of time and its social construction under capitalism.

Investigating the connection of time to other concepts is the beginning of understanding its relevance and constructing liberatory accounts of time. Relationships between perception, agency, emergence, and society put time as a central element in our lives and deeds. The ordering, rearranging, interpretation, and emergence of events in time plays a fundamental role in our intimate personal lives and in the creation of world eras, struggles, and transformations. The division between these worlds, our internal world as agents and the emergent world we help create, allows time to have the place it does; as a potential tool in efforts to gain liberation and construct a more free and just world. 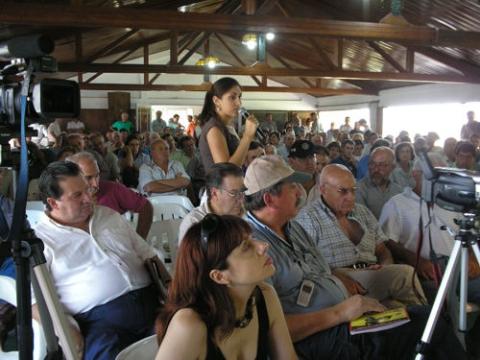 The movement to abolish the present state of power: direct democracy, forms, and power 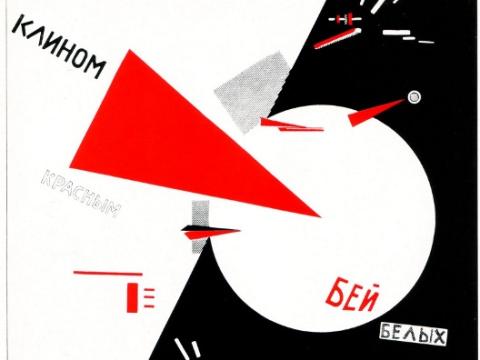 Is there a revolutionary method? 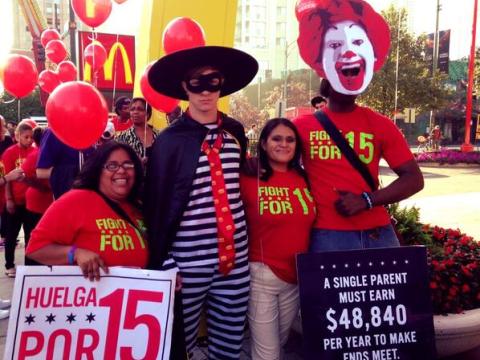 What role do communication and media play in working class organizing? Scott…