Excerpt from Marx's review of the Reichstag debate, 1878

English translation of an excerpt from Marx's review of the Reichstag debate. The review is based on reports made and sent by Wilhelm Bracke.

If one takes the first part of the sentence, he only utters a tautology or a stupidity: if the development has a "goal", "ultimate goals", then these "goals" are its "goals" and not the character of the development "peaceful" or "unpeaceful". What Eulenburg really wants to say is that the peaceful development towards the goal is only one stage leading to the violent development of the goal, and that this transformation of the "peaceful" into the "violent" development lies - according to Mr Eulenburg - in the nature of the sought-after goal as such. The goal in the given case is the emancipation of the working class and the upheaval (transformation) of society contained therein. A historical development can only remain "peaceful" for as long as it is not being violently obstructed by the respective social rulers. If the working class - for example in England or in the United States - wins the majority in parliament or congress, it could legally remove the laws and institutions that stand in the way of its development, but only insofar as the social development requires it. Yet the "peaceful" movement could turn into a "violent" one by a rebellion of those who are interested in maintaining the old state [the status quo ante]; if they are crushed by violence (as in the American Civil War and the French Revolution), then as rebels against "legal" violence.

Might be better to title this "an excerpt from Marx's review of a debate in the Reichstag", as he wasn't present. The debate was about the introduction of the ban on socialist activity (i.e. all but parliamentary ones), the Gesetz gegen die gemeingefährlichen Bestrebungen der Sozialdemokratie, declaring socialist political tendencies to embody a "public danger".

Thanks for bringing that to attention. Have changed the title and introduction accordingly. 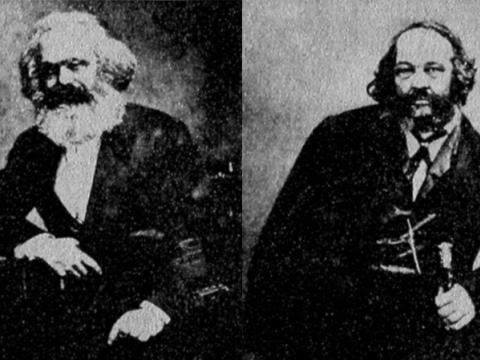 An article in which Paul McLaughlin compares the role of the State in Marx and Bakunin's thought. He…
Image 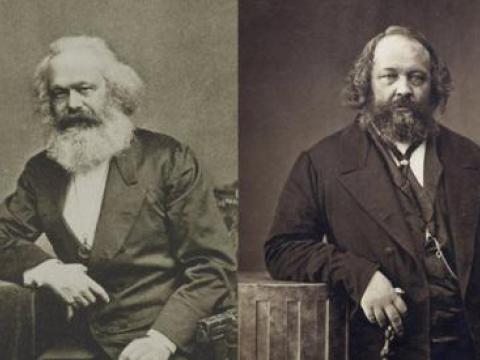 The Eighteenth Brumaire of Louis Napoleon

Karl Marx's 1852 treatise on the dictatorship of Louis Bonaparte, and his analysis of the capitalist state.
Image 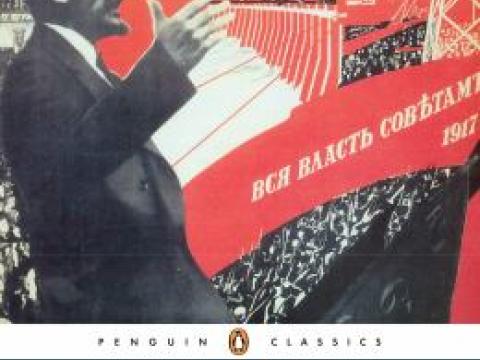