The dispute (previous libcom.org coverage: 1 2) was sparked by the management decision to discipline a union official for his sickness record. After the mass walkout, bosses backed down and offered to re-instate the official’s back-pay, but also tried to impose new conditions relating to shift pattern flexibility. The status of these new conditions is unclear.

In related news, the Communication Workers’ Union (CWU) reports an 85% vote in favour (from a 47% response) of “a groundbreaking deal with Royal Mail which sees postal workers’ pay rise by 3.9%.” The deal also “cements the union’s place” as “Royal Mail have now signed up to managing change in all workplaces with full union involvement, using agreed procedures.” The implications of this for the not-infrequent wildcat actions against Royal Mail bosses are unclear.

The deal also commits Royal Mail to make up pension deficits without asking for higher employee contributions, bans compulsory redundancies and links further wage rises to efficiency savings, according to the CWU. 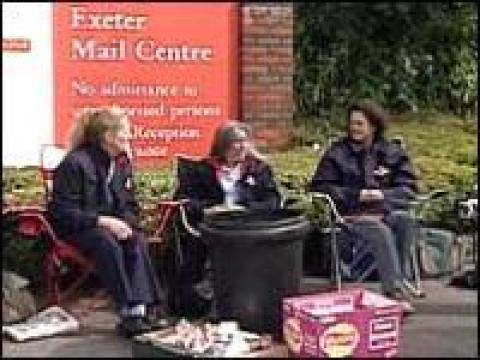 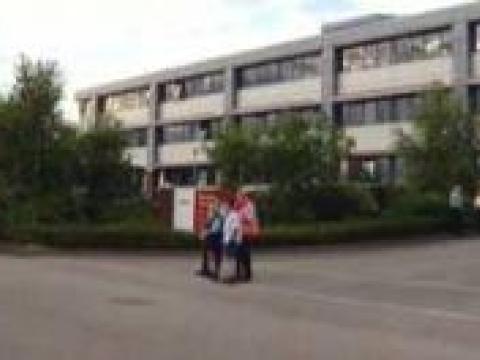 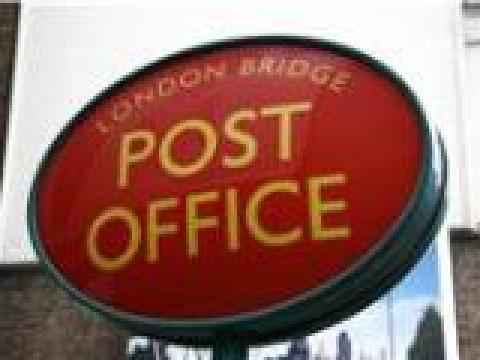