A look at the current housing crisis in Aotearoa/New Zealand

Capital is dead labour, that vampire-like, only lives by sucking living labour, and lives the more, the more labour it sucks ~ Karl Marx

There is no greater condemnation of capitalism than its inability to provide adequate housing for those who build the houses and create all the wealth — the working class. It is very difficult to get figures on the number of people without a home in New Zealand, but most estimates put it about 1% of the population or about 50,00 people.

The ruling class explanation for the problem will point to shortages of affordable housing, the sale of state housing, investment speculation in housing, poorly planned urbanisation, as well as poverty and unemployment. They will also try blaming the victims, arguing that people experiencing homelessness are in some way individually incompetent. But what is not mentioned is that the effects of capitalism mean that the poorest people cannot afford housing, and end up homeless due to the inequalities caused by our capitalist where housing is built for profit and not for need.

The media likes to talk about the “crisis” of housing, but the use of the term “crisis” implies that housing insecurity and homelessness is abnormal, a temporary variation from an acceptable standard. But for working-class people on low-income, the “housing crisis” and fear of homelessness has been the norm throughout history. Even in the beginnings of capitalism in England, peasants were kicked off their land and forced into the crowded cities to sell their labour to the new factories to survive, with the resulting problems of slums, and homelessness. In New Zealand, the dispossession of Māori from their land yielded the same results. In fact, in some ways, the fear of homelessness helps capitalism maintain its power. Homelessness is a warning to potentially rebellious workers as to what the future could hold if they don’t toe the line.

So where does housing insecurity and homelessness come from? The answer is simply that most people cannot afford decent housing; and if people can’t afford comfortable houses, then, following the laws of the market no such accommodation will be built for them. No builder is going to put up houses he can’t sell. In a Guardian article on New Zealand housing, economist Shamubeel Eaqub explained, “There is never a market for poor people, it is not profitable to build houses for poor people,” and in 2019, the then housing minister Phil Twyford, said it had been difficult to attract private developers to build smaller, more affordable homes when they had previously focused on large and expensive construction projects.

Today, New Zealand house prices are among the most unaffordable in the world, with Auckland the seventh most expensive city in the world to buy a home, and all three major cities considered “severely unaffordable.” Nowhere in New Zealand can someone who works 40 hours a week at minimum wage afford to live in a one-bedroom apartment at an average market rent, and even people on the median wage can’t afford to buy in the main population areas, putting further pressure on rents.

The political parties and newspaper pundits are all talking about the various ways they think the housing problem can be fixed through government action as if somehow the housing situation is a development that has only arisen through governmental mismanagement of the economy. They display an ignorance or wilful misunderstanding of the realities of a capitalist system. The home-owner, in their capacity as a capitalist, has not only the right but, because of competition on the market, even a duty to ruthlessly make as much as they possibly can out of their property. In such a society the housing shortage is no accident: it is a necessary institution and can only be abolished if the whole social order from which it derives is fundamentally refashioned, and there are a lot of vested interests in keeping prices rising. Politicians, including the current prime minister, seem scared of disrupting home-owner voters and property developers who are reliant on inflated asset prices, and many of our politicians themselves are landlords and property investors (The 2020 register of MP’s pecuniary interests showed that of 120 MPs, a total of 78 – own, or have interests in, two or more properties.

One economist has estimated that New Zealand is short of about 500,000 low-cost dwellings. This has proved a boon for landlords, sending rents skyrocketing, but the fly in the ointment is that the housing market would collapse if shelter was plentiful and affordable for everyone. Ardern’s Government pays lip service to fixing the shortage, but the political will is lacking to deal with the problem properly. Meanwhile, the wait for a state house is at a record high under Labour and homelessness figures continue to climb around the country. Ardern nailed her centrist’s colours firmly to the mast shortly before Christmas, saying people expect their housing assets to continually rise in value, and it is ridiculous to think this government can be pushed to the left and launch into a mass building project.
The current government is building new state houses, but the numbers are way under what is required: about 4,000 were built in Ardern’s first term, and although they are committing to building more over the next few years, this is on such a small scale it will hardly be noticed. The waiting list of families most severely in need has tripled under Labour’s watch and stands at about 20,000 and continuing to grow. The government plans on building just 1,600 new houses (just over 100 being state houses) per year – the same number built by National in its last term. This is typical of Ardern’s style of government. The talk of compassion, kindness, “Team 5 Million” all disappear when it comes under the influence of private interest and competition.

By now it should be clear that capital and the State, is neither able nor willing to do anything to remedy the housing crisis. They simply do not want to abolish the housing shortage, even if they could. At most, we will see measures of token assistance carried out to give the impression of caring and doing something. As long as capitalism continues to exist it is naive to hope for a separate solution to the housing question, or of any other question relating to the conditions of workers. Any changes to legislation or reallocation of public funds only last as long as they’re financially viable. Tinkering with the system hasn’t made it work in the interests of the vast majority. The only solution lies in the abolition of capitalism and the appropriation of all means of subsistence and production by the working class itself. We need to go from a society where land and resources are owned by a minority to one where they are owned by everyone in common. Houses would be built, goods would be produced and services would be run directly because people need and want them. The financial market would no longer be there, rationing and restricting who gets what. No longer would it be profitable for a property owner to leave housing empty and rake in the profits from its rise in value (A total of 196,506 homes were left unoccupied across the country at the 2018 census, according to Stats NZ).

In the meantime though, we must continue to find ways to get the homeless shelter and support community-based organisations that are working to that end. We need to demand that no one has a right to more houses than they need, support squatting, land invasions and takeovers of unused buildings, and take mass action to put pressure on the bosses and rulers to provide housing of decent quality, while all the time emphasising that homelessness is an inevitable outcome of capitalism. Working-class people have always taken direct action to protect themselves when it comes to housing. Here is a historical example in Aotearoa during the early 1930s:

“In Auckland, an Anti-Eviction League was formed, whose members occupied and barricaded houses under threat of eviction, rallied neighbours for support, and prevented the bailiffs gaining access. In a number of cases, these tactics were successful in saving a family’s home, or at least gaining a respite. The climax of the campaign came in October 1931 at 21 Norfolk Street, Ponsonby, where 15 armed defenders faced the combined strength of police and bailiffs.

The tenant of this house was a woman with five young children, who had been deserted by her unemployed husband. After the rent had remained unpaid for 11 weeks, the landlord obtained an eviction order, but members of the Anti-Eviction League took over the house, nailed down the windows, and tied banners to the verandah posts reading ‘No work, No Rent’ and ‘Stop the Evictions’. A red flag was hoisted from the roof.
After some preliminary skirmishes with the bailiffs, a strong force of police arrived on the scene. Using crowbars they broke down the front door and arrested the occupants who surrendered their home-made weapons: wooden batons, iron bars and lengths of piping. The bailiffs then entered and moved all the family’s furniture into the street. A crowd of up to 500, who had booed the police and cheered the anti-evictionists, now took up a collection for the mother and her young children. ‘Never mind, we’re not beaten yet’, she called out when a woman from Ponsonby Road offered her a temporary home” (From Toil & Trouble, Roth/Hammond (Auckland, 1981, p. 120)

Direct action and solidarity amongst those of us at the bottom, is something just as valid today.

We need to get across the revolutionary idea of property as theft in a society which is completely obsessed with owning and profiting from property. We can challenge this culture by explaining how the major property capitalists, lie at the heart of both our homelessness problem and the unaffordability of housing for most working-class people and how a challenge to the whole property system remains the only way of escaping from the current residential mess towards building an economy of housing built for those in need. 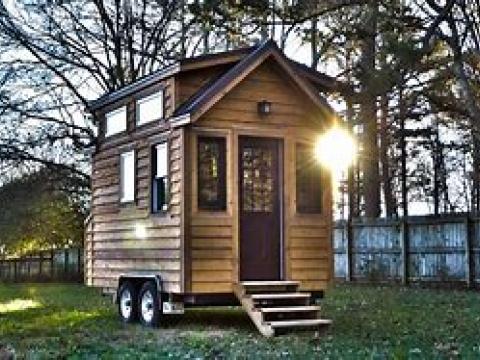 As rents become unaffordable and property ownership becomes a luxury, tiny houses are being advocated as a way of addressing the housing crisis… 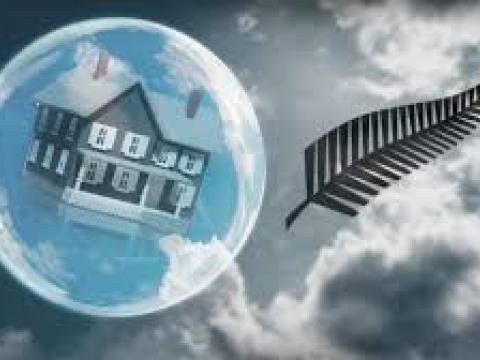 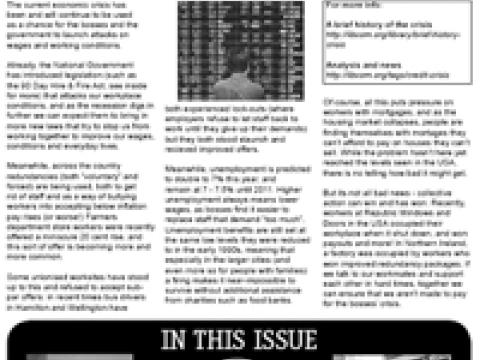 The first issue of Solidarity, free monthly newssheet of the Aotearoa Workers Solidarity Movement (AWSM). This issue has a special feature on… 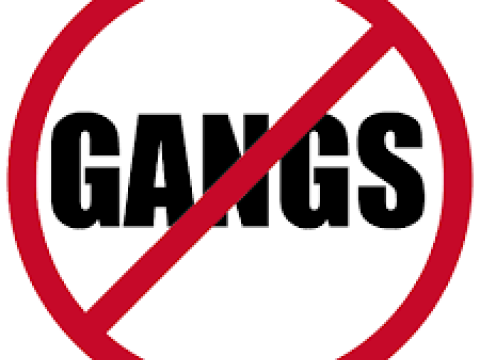