After protests in Auckland and Wellington, and further planned protests outside Burger Fuel fast food stores across the North Island and in Sydney, Burger Fuel has recently backed down and agreed not to use the 90 day hire and fire legislation in its franchises.

The protests were against the sacking of Joanne Bartlett from her job in an Auckland Burger Fuel store on the 89th day of her 90 day trial period. She was fired just after asking for more than one 10 minute break during her eight hour shift. No reason was given for her dismissal.

This win, while minor, is important. Many capitalists in this day and age of slick marketing and ‘public relations’ are vulnerable to mobile groups which can turn up unannounced outside their business using lightening pickets, turn away customers, and give them bad publicity. As it looks like the Nats are going to extend the 90 day hire and fire bill to all workplaces, it shows that this direct action can stop these laws being used by bosses. It also shows a way around our vicious anti-strike laws. Workers can use these tactics without the prospect of getting fired or suspended.

There has been a lot of interest recently in these tactics. Solidarity network groups, which aim to give solidarity to workers across workplaces and communities, have formed in Auckland, Wellington (Wellington Workers’ Solidarity Network) and Dunedin, with one soon to be formed in Christchurch. Auckland Solidarity quickly organised and co-ordinated the nationwide protests in not only the bigger cities but also in small cities like Napier, Tauranga and Palmerston North that were due to go ahead on 4 September, a major reason why Burger Fuel backed down. Unite Union is also using similar tactics with the formation of its Utu Squad (utu means something like reciprocity, to give back what you receive, although it is often translated as meaning revenge) to ‘name and shame bad employers’. Mike Treen, Unite national Director, has said “If the government takes away workers’ rights to use legal means to protect themselves from unjust actions like this then workers have to go back to the tradition of direct action as the only way left to support workers like Joanne”.

However, as with any tactic, it ain’t perfect. It can be just spectacular outside organising, rather than workers inside a workplace organising themselves. It can be dependent on publicity or image making, rather than strength on the ground. And it can be used by union bureaucrats like Treen for their own ends – such as increasing their market share. After all, unions negotiate with capitalists the rate of our exploitation, rather than seek to abolish it. If you’d like to support the actions of these groups, then contact them and they will add you to their contact lists. If you’re in Auckland, go to their website solidarity.org.nz; if you’re in Wellington, email wellingtonsolidarity [ at ] gmail.com

I'm curious to know whether the workers' solidarity networks intend to do direct action around small fights in a SeaSol-style as well as strike support (asked on ABC but got no answer) - In any case, great result! Good luck!

I can only speak for the one I'm involved in, the Wellington Workers' Solidarity Network, but yes, we do.

edit - FWIW, this fight wasn't strike support, there was no industrial action taken by the Burger Fuel workers themselves.

still, a good result, thanks for letting us know about it 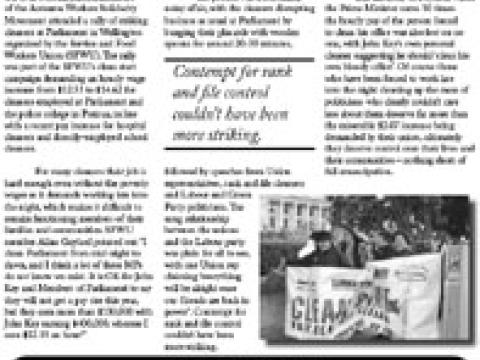 The sixth issue of Solidarity, free newssheet of the Aotearoa Workers Solidarity Movement (AWSM). Download the .pdf below (1.44MB), or visit the… 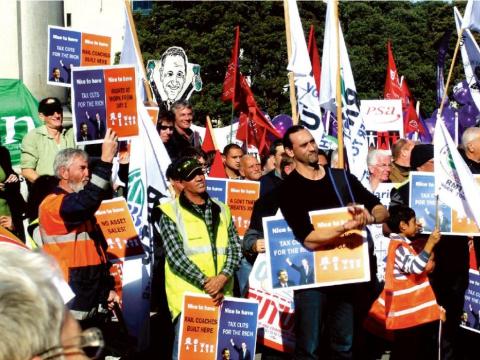 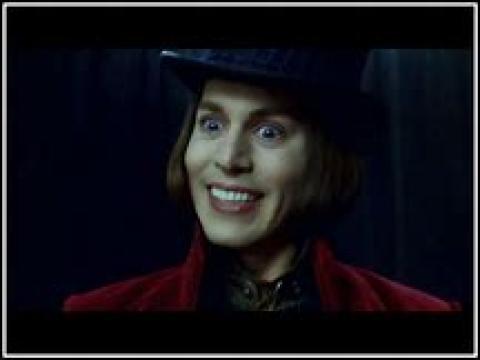