France: Strike over at Gare d'Austerlitz

Night-train cleaners at the Gare d'Austerlitz rail station in Paris have ended their strike after negotiations with management.

After a month of weekly one-day strikes the cleaners, employed by contractor TSI, at the Gare d'Austerlitz have returned to work. The agreement, negotiated by the CFDT union, is that there will be no lay-offs at the site; no retribution will be taken against any strikers; those changing bedding will move up a pay grade; there will also be a bonus for workers undertaking the more difficult and unpleasant tasks.

In addition six part-timers will be made full-time immediately, a further four will follow on July 1 and another five on January 1. Workers have not received strike pay, but according to the union spokesman "they didn't make it a sticking point".

During the strikes management 'volunteers' supposedly maintained basic cleanliness whilethe trains left without any bedding whatsoever. 40 cleaners at the station itself had joined the strike. The union SUD Rail had also notified management of a solidarity strike by railworkers on the south bank of Paris on April 24.

The railworkers' committee at the Gare d'Austerlitz had submitted a droit d'alerte this is an official complaint lodged by workers in the case of problems at a company, for example due to impending bankruptcy or serious safety violations. Their stated grounds for lodging this official grievance were "a significant and dangerous degradation in working and hygiene conditions" as well as "conflicts with rail users". 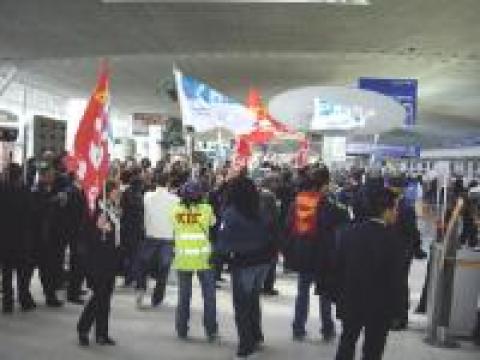 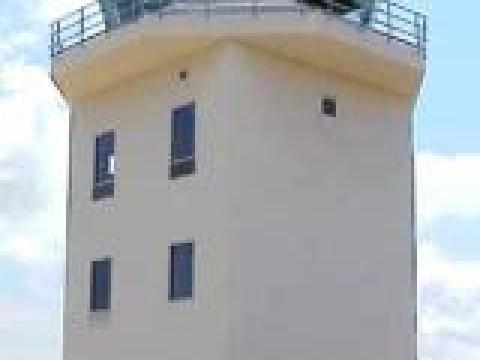 Staff held a one-day strike on Saturday in protest at plans to force workers to change sites and the planned rationalisation of the network.