Just finished this. At 500+ pages, it took me a while to read, but very glad I did. This may be one of the best and most insightful books I've ever read.

It's, as far as I can tell, a semi-autobiographical account that centers around the author's disillusionment with the United States, as he drives across the country in a Chrysler DeSoto in 1956. Along the way, he visits and encounters a huge cast of characters. Hitchhiking Wobblies. Conservative ranchers. Old friends. Periodically, he tried to keep informed about the Soviet invasion of Hungary and whether this marks the beginning of WW3.

The book is also an account of the post-WW2 radical left. The author was involved in the Communist Party, and did student organizing, worked for the UAW's left faction and got blacklisted out of Hollywood.

The interactions between him and the many old friends and comrades was really spot on. The way the book portrays people on the left he was once close to drift away and how people take different paths (and how they themselves view/justify those paths) was very familiar. The factionalist battles, their destructiveness, the mistakes made and the language around them was really excellent and rung true.

The author is really trying to make sense of the defeat of the left that he poured himself into. I really sympathize with the author's disillusionment of not only the radical left, but his home country and what it turned into. So many of the characters I've met variations of. So many of the described conflicts and situations were so similar to what I've seen and experienced.

He also wrote a book about his socialist union organizer mother that I want to read as well. 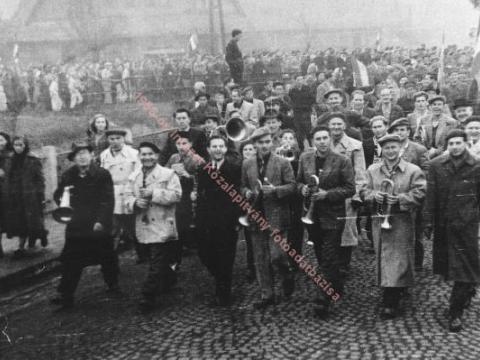 The original French version of the Mouvement Communiste pamphlet on Hungary 56.
Image 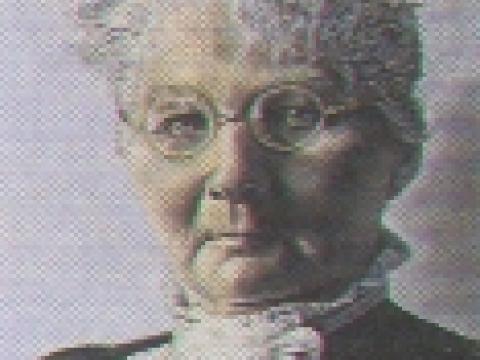 The autobiography of Mother Jones

The autobiography of Mary Harris Jones, more commonly known as Mother Jones. The "most dangerous woman in America" and a committed organizer for…
Image 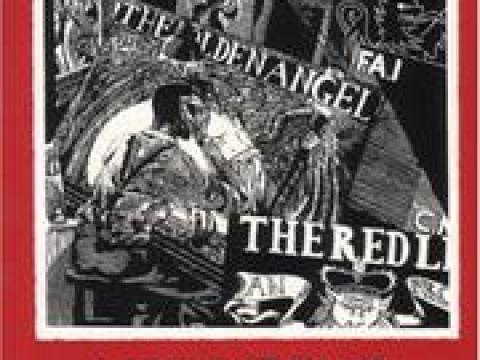 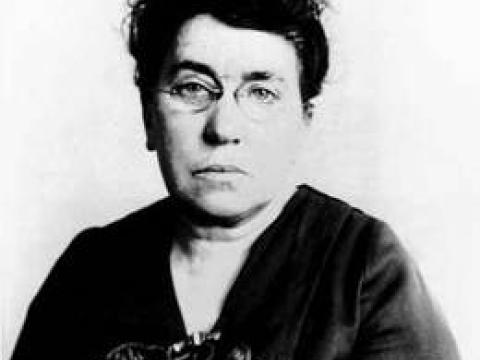