The illusion of choice

A short article arguing against the 'solution' of electoral politics in the 2012 election in the U.S.

The 2012 presidential election is fast approaching and Americans will participate in this ritual of voting for a member of the Democratic Party or Republican Party. This is almost the same as deciding to have Coca-Cola or Pepsi. Democrats and Republicans are constantly arguing and promoting their liberal and conservative views (just different sides of the same corrupt coin). This is merely a show this two party system is owed by the same corporatist elites and funded by the same internationally bankers. They may have different tone, but over all they are both practically the same one comes in a blue can and the other one in a red can, but when those cans are open they both contain the same substance.

Barack Obama’s term in office has been a stab in the back for his constituents. His promises of change have been a lie, but this is a trend with all presidents. They promise the American people that if elected they will make the country stronger and create conditions that will make our lives better. As soon they are in the White House these promises becomes amnesia and they go on serving the interest of the corporate elites. As the great American writer Mark Twain said, “If voting made any difference they wouldn't let us do it.”

According to the Bureau of Labor Statistics as of August 2012 the national unemployment rate is 8.1% and is about double that amount for Americans of African ancestry. Many people of color had put their faith in Obama believing, when this brown-skinned man enters the oval office, he would be the president who would do the most to improve the condition of people of color in this country, but this has not been the case. President Obama has not presented any program that would help unemployed and working poor Americans, which are disproportionally people of color, caved into every demand the Republicans have made, his administration has deported more migrant workers than the Bush administration. Obama said he would end the wars but has done the opposite he was sworn into office in 2008. It’s almost 2013 and troops are still occupying Iraq and the so-called ‘War on Terror’ is still raging on in Afghanistan, Pakistan, Yemen, etc. Plus, there is the bombing of Libya and troops are being deployed throughout East Africa. He also signed the National Defense Authorization Act, John McCain also supported this bill, which allows the arrest and detention of civilians without trail or due process.

The two-party system stopped working for the common American a long time ago. Since the Democrats and Republicans have proven they can’t be trusted; then for whom should Americans vote on Election Day? There is the option of voting for a third party candidate, but do these third parties truly offer an alternative? If one was to examine the views of these third parties one will discover that they have platforms similar to the two major parties. For example - the Libertarian party; which is in essence the teenage version of the Republican Party. Libertarians have the same rhetoric as Republicans, both are supported by the Koch Brothers and the Business class elite and there is a revolving door relationship between the two parties. Only differences are Libertarians say their more socially liberal and support the legalization of drug use. The Former Republican Governor of New Mexico Gary Johnson (also ran for the Republican 2012 presidential nomination). Just like Obama, Johnson is promising to end the war and bring back the troops, but in a presidential debate he said, “Our troops overseas are the only thing keeping us safe from terrorists.” If he is truly for ending the overseas occupation of Iraq and Afghanistan Johnson would have said the opposite of this false statement. He also promises restoring the economy. How is he going to bring America out of the recession? Most likely just how the Republicans have been doing it: more tax cuts for the wealthy, deregulation, giving more control of the country to big business--the same free market idea that got us into this mess!

There is also the Green Party who is the more environmentally concerned of mainstream political parties. They do have very progressive ideas but even if they were to make it into the White House. The chances of the Green Party making a significant change are very slim. Every vote that is cast is a vote to keep government the same as it has always been, corrupted! Think about if you were playing a game with someone who continued to cheat; wouldn’t you eventually refuse to play with them?

If voting is not going to help working class folks in America, then what else will? We need to realize no matter what our differences are we are in the same economic boat. United we could start working towards getting better health care, better education, improving our neighborhood, a cleaner environment, cleaner and renewable sources of energy and a higher standard of living. On Election Day millions of Americans should not be occupying voting booths but instead take to the streets and demand that corporations, corrupt politicians from local to federal level, big banks be audited and held accountable for their crime open their books! Banks and companies should be occupied and taken away from their owners. They should be democratically managed by their workers and local communities. To get this, we need militant mass actions, strikes, civil disobedience, demonstrations, union organizing, occupations of workplaces and schools, and generally raising a ruckus. 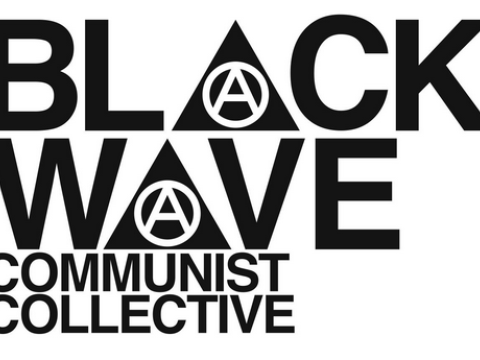 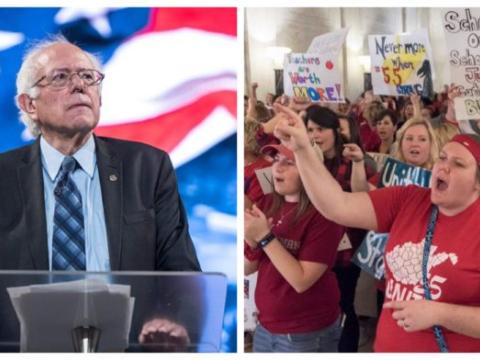 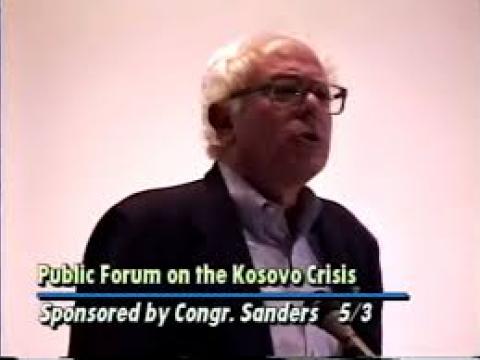