-No compromise on war issue!

-Should share equally in all there is by T-Bone Slim

-This is not a war for freedom!

-Union holds one election in 18 years

-Of Men and the World: an open letter to Gurley Flynn

-IWW is road to freedom, defense against dictators 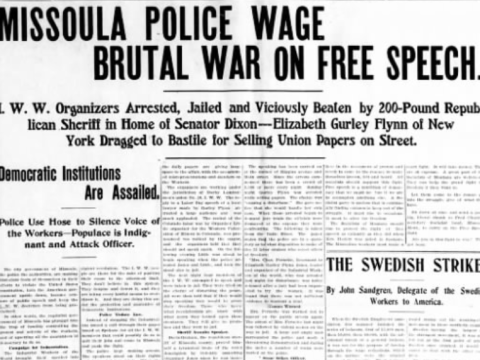 History of the first free speech fight conducted by the IWW.
Image 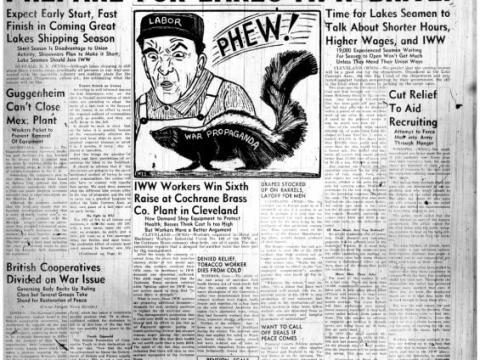 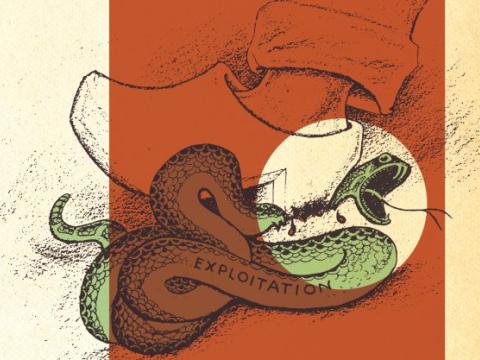 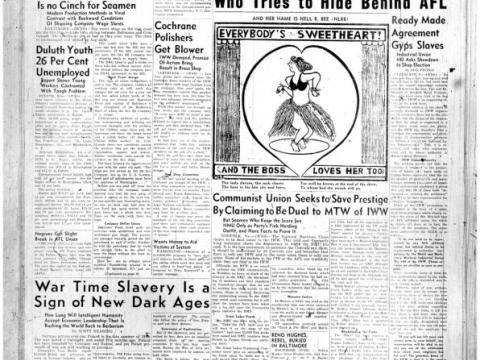