A reading of Elizabeth Gurley Flynn's important essay on direct action, read by the Audible Anarchist

Elizabeth Gurley Flynn (1890-1964) was a union organizer, feminist, founding member of the American Civil Liberties Union, and leading figure in the Industrial Workers of the World. She later joined the Communist Party of the United States and became its chairwoman in 1961.

In "Sabotage: The Conscious Withdrawal of the Workers' Industrial Efficiency," Flynn lays out both a defense of sabotage and several of its forms. She contends that the workers have a right to alter the quality of their work or their products in order to win concessions from the employing class, protect their fellow workers, and influence industrial conditions. She further contends that sabotage is not only morally defensible as a weapon of the working class, but that it is often a moral duty of the workers to improve their social conditions.

Sabotage is one weapon in the arsenal of labor to fight its side of the class struggle. Labor realizes, as it becomes more intelligent, that it must have power in order to accomplish anything; 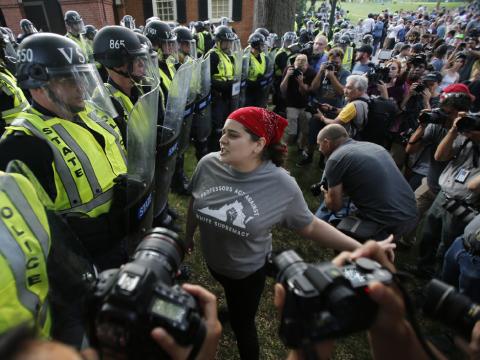 In Defence of Smashing Cameras - Audiobook

An audiobook created by Audible Anarchist on the dangers presented by photographers at protests, and the need to combat the most dangerous…
Image 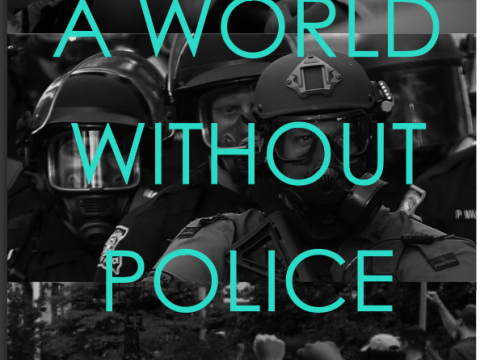 A World Without Police - Audio Book 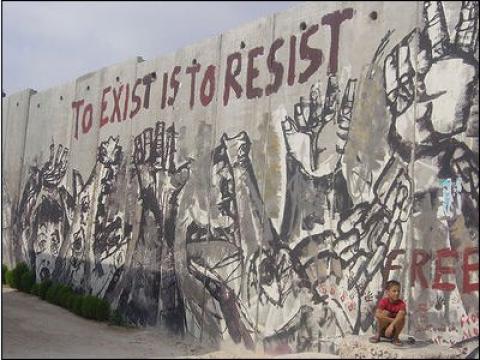 Up Against the Wall - Anonymous 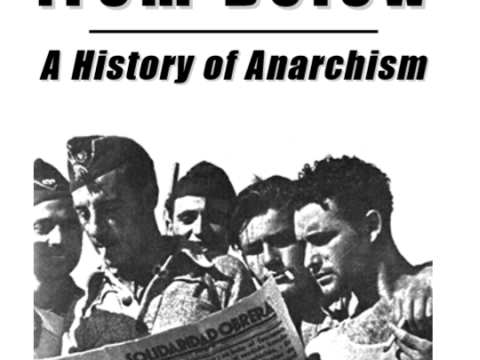