J20 in Portland: report from a comrade

An anarchist reports from the 'Rise Up and Resist Fascism: Inauguration Day Protest' J20 demonstration in Portland, on the 20th January 2017, which began in Pioneer Courthouse Square, organised by the 'Direct Action Alliance' and a number of other groups in Portland, and set-off at 15:30. It was attended by thousands and met with some police violence.

I showed up to the park around 2pm, the crowd was already bubbling. Chants of "Fuck Donald Trump!" and "Not My President!" echoed blocks away as individuals burned flags. From anarchist, to liberals, to random people, flags were getting torched and people were having fun. There were barely any liberals who tried to stop the flag burning, one of them caught these hands (and my knee!).

As the black bloc started forming I saw anarchists that I have never seen in my life. After being an anarchist in this town for a while, not seeing anyone you recognize, and even being shocked when someone says "hi" without recognizing them was even better. In Portland, usually "black blocs" are chaotic and people are not masked up as well as they could be.

I went around to the different folks, fixing their mask and giving tips, one person even said "thanks daddy anarchy" as I tucked their hair behind their mask.

The crowd was wild, the crowd was angry. What the organizers, and specifically what Direct Action Alliance, through their inexperience, did not realize was that people WANTED a riot. They wanted to unleash their rage at a society that has official proven itself to hate their beautiful individuality. They wanted to hurl rocks at cops, they wanted to join the black bloc and resist against police repression, and they wanted to smash windows.

There WAS property destruction. A Chase bank, US bank, a credit union, a Starbucks, and others had windows smashed out and ATMs ruined, and dont forget the graffiti!

But what's most important is the reactions the day after. Never in my life in Portland as an anarchist have I seen the black bloc be praised and heralded as heroes. In the past, they have always been "the enemy." Not this time, this time anarchist showed that we know what we are doing. We protected people from police violence, impeded the cops at every turn with barricades, and we even got people out of a kettle and led the cops on a great cat and mouse where I saw liberals cheer as dumpsters were brought into the street, and laugh as cops failed to get them out.

Right now I see tension, and it is the role of anarchist to incite this tension, to build love and rage against this society and all it stands for. Regardless of tendency, the time is ripe for attack and propaganda.

Portland anarchist demonstrated we are a force to be reckoned with, and that we are gaining the popular support.

Liberal organizers also demonstrated that they can't control crowds, they cant control people. Direct action alliances bullshit "agreement" never protected anyone, they never stopped the police from attacking. They wanted a parade, they got a riot.

Because Portland anarchist, that's how we do!

Nice report. Couldn't a better target than a credit union have been selected, though? CUs are member-owned and controlled financial services coops. Sure the working class won't need them after we've abolished debt and money, but in the mean time ...

Just received news that the author of this text, who was an online friend, was murdered, possibly by fascists. He was 23 years old.

There's a fund for his funeral expenses here, btw: https://www.gofundme.com/f/remembering-armeanio

That's really sad to hear. Rose City Antifa in Portland has said on their Twitter page that the comrades death “was not related to fascist activity”.
https://www.theguardian.com/us-news/2019/oct/13/portland-antifa-activist-killed-hit-and-run

A suspect has now been arrested in relation to the killing: https://itsgoingdown.org/suspect-in-murder-of-portland-anarchist-arrested/ 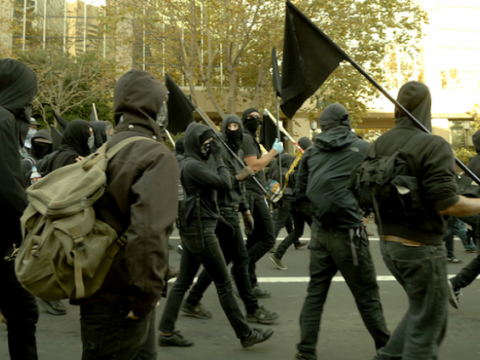 Concerning the violent peace-police: an open letter to Chris Hedges 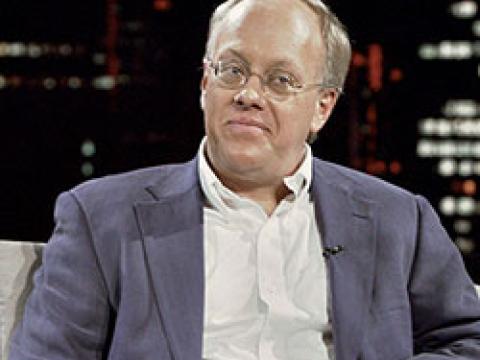 The surgeons of Occupy 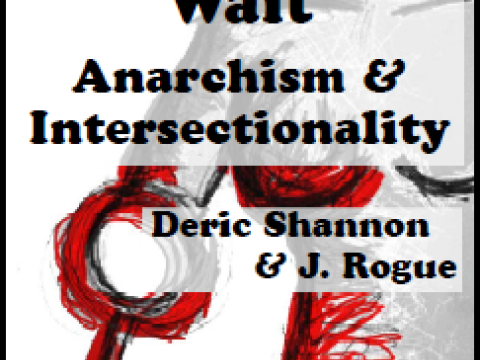 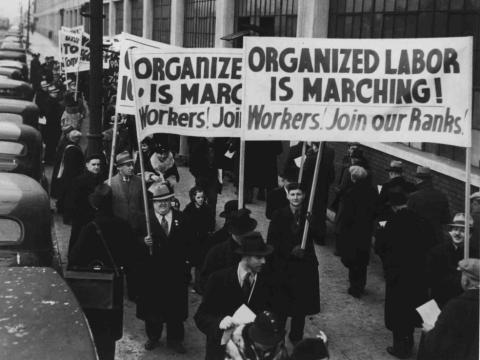 American labor isn’t dead, but definitely needs to wake up

The mood and discussions of late have largely been doom and gloom. Our series has tried to shine a…