The case of emigrants from Jamaica draws attention again to the plight of the West Indians. Unemployment is widespread in the islands. The export of bananas came to a standstill during the war and the fruit rotted on the dockside for lack of ships. Now the crop has failed due to disease. The spices and sugar, which made the West Indies the most prosperous British possession in the seventeenth century, are of little value. High quality cane sugar has been replaced in Europe by the home-grown sugar beet. Chocolate manufacturers have gradually altered the blend of their products until the African cocoa flavour replaced that of the West Indies, because they found it cheaper to do so. The result is that capitalism having profited by these islands now throws them aside like a sucked orange.

In the past, these islands were fought for, and captured in turn by the rival empires of France and Britain. The native inhabitants, Caribs, could not survive work on the plantations, so the negroes were introduced as slaves by the merchants of Liverpool and Bristol. Their ships were stinking hells. The slaves were treated worse than cattle. Sometimes the voyage was not a financial success, because too many of the cargo died. Only one hundred years ago were they freed and slavery was responsible for almost every one of their descendants’ problems. The majority of children born are illegitimate and orphans and wails are common, because in the past slaves were encouraged to breed to increase their master’s property. The West Indians are the prey of mob-leaders, such as Bustamente, whose followers brawl and riot in true fascist style. American “crank” religions flourish amidst the poverty. Many of the simple folk tolerate their wretched conditions, consoled by the thought of Paradise hereafter.

The islanders must combine to produce for their own needs and thus solve their economic problem. Fruit is plentiful and in the hands of the people the land could provide food enough to satisfy the requirements of all with a minimum of labour. It rests with the West Indians to set up co-operatives and throw off the shackles of exploitation. It rests with us to support them in their struggle and to welcome them as comrades those of them, forced to emigrate by unemployment. 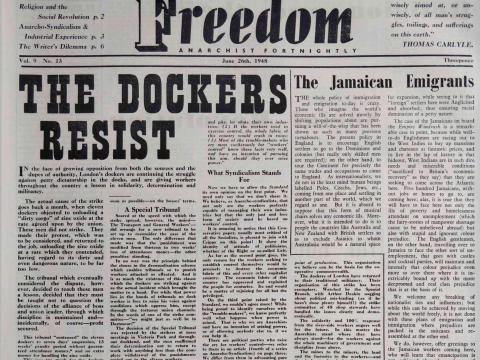 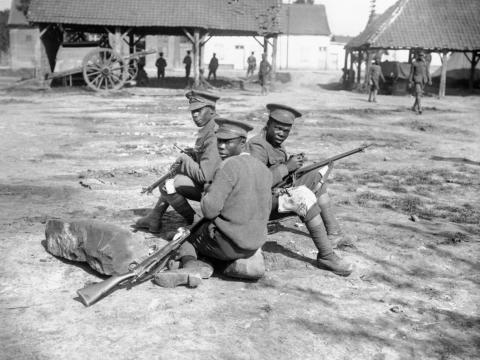 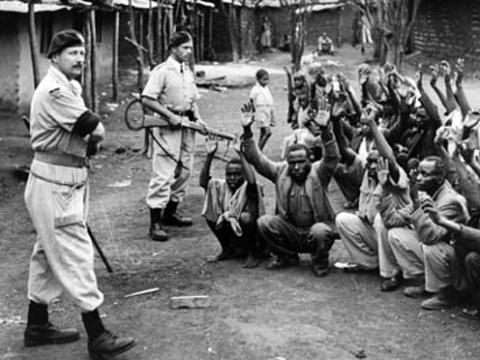 Black people in the British empire: an introduction - Peter Fryer 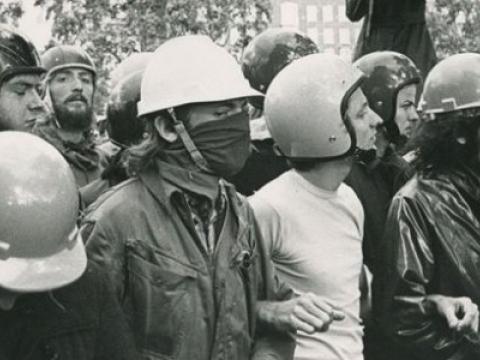