An account of working life for a London street sweeper hired through a temp agency.

I started working for a temp agency which hires street sweepers, waste loaders, street sweep-truck drivers. I work on a street sweeping truck, I sweep stuff from the pavement into the vacuum-brush of the truck.

When they hire people at the agency they say that you might get a public sector contract, a direct contract with the council. Then you might earn 18,000 to 20,000 pounds a year as a street sweeper. We get less than the minimum wage, about 5.50 pounds per hour. This is about 750 pounds per month if you work eight hours a day, five days a week, this would be 9,000 pounds per year – less than half of the council workers pay. At the agency they tell you that you will get working clothes after six months, but the workers I talked to worked as agency workers since two or three years and they still did not have working clothes. For most single rooms in London you pay 80 to 100 pounds a week– meaning that you can just ‘survive’ on the minimum wage – live in a room and eat basic.

A lot of guys work seven days a week, some work double shifts. The Polish truck driver I worked with yesterday takes speed (drugs), he worked 72 hours this week. London is based on this low wage maintenance work. The unemployment is high, entry wages are low, criminality is high. This creates quite a lot of pressure on people. And absurdities: I need a cycle to go to work, because buses and metro-trains are expensive. I bought a second-hand cycle for 50 pounds, the cheapest you get, I guess it has been stolen and then sold by someone who tries to survive – then I bought it. I get a cheap cycle, but I have to leave the cycle in the open at a bus stop – I would have to spend 100 pounds on a good lock in order to feel safe and sure that it is still there after work. On the main street we sweep five young guys were shot last month – gang war, poverty crime. In the estate where I live a group of young guys sweep the streets at weekends. They are supervised by an officer. They wear vests saying ‘Community Pay Back’ – a kind of chain gang. They have been caught committing poverty crime, and now they have to sweep. On our vests it says: For a cleaner Borough. The wages are too low to meet urban desires.

The truck driver I normally work with is from Algeria. He has to drive the truck through very busy London traffic, he has to operate the mechanical brushes and vacuum cleaning device at the same time. At the same time he is on the mobile phone talking to friends he has no time to see. I prefer walking down the streets sweeping – you have more time to think. Because you normally only sweep your own rooms it feels a bit like you extend your home into London city centre. Walking leaves more time to observe. Beggars in London normally sit next to cash-machines of banks. As a cleaner you feel a bit like a ‘city worker’, you can connect more easily with post workers or other people working in the open. People often ask you for the way. I don’t have to walk too much, the routes are quite short, may be seven miles in total. Sometimes we have to work on the truck, change the mechanical brushes etc., but that does not take long. We can finish our round in four hours. We wait somewhere sitting in the truck for an hour. I leave work after six hours, but get eight hours paid. The truck driver cannot do this, he has to return the truck – chained to the machine. All sweepers leave early. This makes the job o.k. The ‘productivity’ is the councils main target.

We had a meeting with the management yesterday, about 30 sweepers. They have a investigation team running around to score the cleanliness. We had 4 per cent litter, which is a good score. But the manager is not happy with people leaving the job early. He said that last month 50 per cent of the people were seen leaving the job early. He first talks about the productivity bonus (this is only for the permanent workers) – which is nine per cent of the wage. He threatens to cut the bonus if people continue to leave early. He then also talks about disciplinary measures. I was afraid that the truck driver would be scared after this talk, but they are used to management talk. This day of the meeting I left even earlier then usual. Even the recruitment agency knows that people leave early and they try to sell you the job as a good job because of that.

There is ‘first world’ and ‘third world’ close together: the sweeping trucks are highly equipped with technology, cameras etc. They must cost more than 500,000 pounds. The license to drive it costs about 800 Pounds on top of the normal driving license, which is 1,500 pounds. High-tech for long hours of work. This is the ‘first world’. Early in the morning at around 4:30 the ‘third world’ arrives at the depot: workers who have no contract, but who are on stand-by. They wait and see if a worker with a contract does not turn up for work, then they can get a day job. If not, they have to go home again. Today I met one of them, he worked double shift, as well.

In Leeds yesterday an 11 weeks strike of bin men and street cleaners finished. The council had threatened to cut annual wages by 5,000 pounds. The strike was bitter, glued depot locks, the council hired 100 temp workers, 950 had applied for the ‘scab-jobs’, some violence at the picket. In the end the wage cuts are not as bad, but the union agreed to a ‘productivity scheme’. The council wanted to enforce an average time of 13 seconds for getting the bin from the street, emptying it into the truck and returning it. In Brighton they have abolished bins for each household, people have to walk down the street to bring the waste to a huge container themselves – this is then emptied with the accumulated rubbish of 80 houses. Under the impact of the crisis there is a wider productivity drive: our friend was on strike in the Post Office, they want to introduce new sorting machines. In the supermarket Tesco, people scan their items themselves and pay at machines, no cashier worker necessary, one cashier supervises five machines and helps people to check out their shopping themselves. More unemployment, more pressure on wages, more crime…

A couple of points worth adding:

I think it's unlikely a street sweeper for the council would get as much as £18-20,000, unless you factor in tons of overtime. If an agency tells you that, they're lying (but if you're reading this you probably already know).

Secondly, none of these services are ever run based on what is needed, only ever on what the budget is. The budget is an arbitrary figure that might once have had some relation to how many sweepers were needed to keep an area clean. 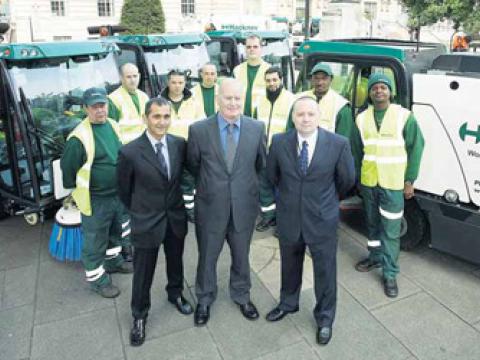 A report about working life in refuse collection, recycling and street cleaning… 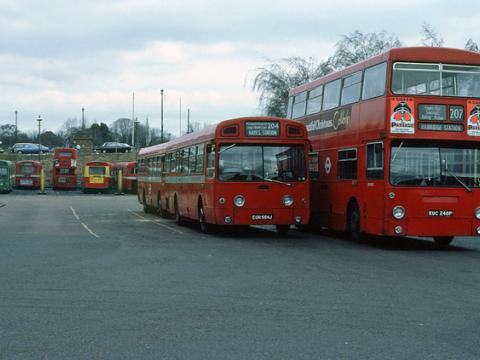 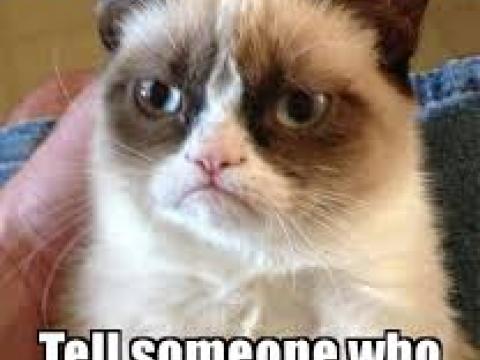 A friend working in social care wrote down some experiences from the job. Of particular interest given the current debate about care crisis and…