In his plenary talk at the Law and Critique Conference (2007)1 Slavoj Žižek repeatedly asserted that liberal multiculturalism – and its ‘politically correct’ premise of respecting the other’s difference – is hegemonic. When asked questions about this position from the floor, he stated insistently that it was an ‘empirical fact’ that liberal multiculturalism was hegemonic, and challenged anyone to prove otherwise. I am writing this response as a way of taking up his challenge.

It is worth stating from the outside how difficult it is to begin with ‘empirical facts’ when trying to establish what would be the best description of a hegemony, that is, the dominant way of ordering things that reproduces things in a certain order. Hegemony is not really reducible to facts as it involves semblance, fantasy and illusion, being a question of how things appear and the gap between appearance and the real. To read hegemony we have to distrust how things appear. Indeed, what is striking about Žižek’s retort is how much his reading of ‘political correctness’ and ‘liberal multiculturalism’ involved a certain literalism, as if the prohibition of speech acts that are not based on respecting the other’s difference are ‘really’ what is prohibited, or as if the prohibition is simply real by virtue of being articulated within public culture. So the speech act, ‘we must support the other’s difference’ is read as hegemonic, is taken literally as a sign not only that it is compulsory to support the other’s difference, but we are not allowed to refuse this support. The speech act is read as doing what it says. In order to re-consider the effects of such injunctions and prohibitions, I have introduced a new class of what I call non-performatives: speech acts that do not do what they say, and that do not bring into effect what they name.2 Could the speech work to create an illusion that we do support the other’s difference, which might work by not bringing such support into existence?

So lets re-consider liberal multiculturalism as a fantasy. In one of his famous examples, Žižek considers postmodernism as a fantasy that extends forms of violence. The postmodern organisation wants to be friendly, wants to have the appearance of collegiality, wants not to be seen as having authority over you. The postmodern leader wants to be your friend, a follower amongst followers, we might even say. Quite rightly, Žižek argues that such postmodern forms of authority extend the violence of authority precisely by concealing authority under the illusion of friendship and civility. Force is all the more forceful when it no longer appears as force. Feminist critics have long taught us this point – that it is in intimate spaces predicated on fantasies of equality, reciprocity and love that violence is more structuring, as it goes unnoticed and unnamed.

I would argue that multiculturalism is a fantasy which conceals forms of racism, violence and inequality as if the organisation/nation can now say: how can you experience racism when we are committed to diversity? In my research project on diversity in organisations, when Black staff spoke about racism, organisations often responded by pointing to their race equality and diversity policies, as if these policies were the point. Black staff spoke of how they deal with whiteness everyday and how diversity and equality as organisational ideals get in the way of reporting these experiences. You are asked to be a tick in their box by smiling with gratitude, adding colour to the white face of the organisation. Diversity as an ego ideal conceals experiences of racism, which means that multiculturalism is a fantasy which supports the hegemony of whiteness.

In such a fantasy, racism is ‘officially prohibited’. This is true. We are ‘supposed’ to be for racial equality, tolerance and diversity, and we are not ‘allowed’ to express hatred towards others, or to incite racist hatred. I would argue that this prohibition against racism is imaginary, and that it conceals everyday forms of racism, and involves a certain desire for racism. Take Big Brother and the Jade Goody story.4 You could argue that Big Brother’s exposure of racism functions as evidence that political correctness is hegemonic: you are not allowed to be racist towards others. But that would be a gross misreading. What was at stake was the desire to locate racism in the body of Jade Goody, who comes to stand for the ignorance of the white working classes, as a way of showing that ‘we’ (Channel 4 and its well-meaning liberal viewers) are not racist like that. When anti-racism becomes an ego ideal you know you are in trouble.

The prohibition of racist speech should not then be taken literally: rather it is a way of imagining ‘us’ as beyond racism, as being good multicultural subjects who are not that. By saying racism is over there –‘ look, there it is! in the located body of the racist’ – other forms of racism remain unnamed. We might even say that the desire for racism is an articulation of a wider unnamed racism, that accumulates force by not being named, or by operating under the sign of civility. This imaginary prohibition is taken up as if it is real, which allows individuals to declare that being racist is prohibited (the probation happens, but that is not the point). Racism then becomes a minority position which has to be defended against the multicultural hegemony. The desire to be seen as anti-racist is taken up as an expression of a prohibition, which is what allows racism to be articulated as a minority position, a refusal of orthodoxy. In this perverse logic, racism can then be embraced as a form of free speech. We have articulated a new discourse of freedom: as the freedom to be offensive, in which racism becomes an offence that restores our freedom: the story goes, we have worried too much about offending the other, we must get beyond this restriction, which sustains the fantasy that ‘that’ was the worry in the first place. Note here that the other, especially the Muslim subject who is represented as easily offended, becomes the one who causes injury, insofar as it is the Muslim other’s ‘offendability’ that is read as restricting our free speech. The offendible subject ‘gets in the way’ of our freedom. So rather than saying racism is prohibited by the liberal multicultural consensus, under the banner of respect for difference, I would argue that racism is what is protected under the banner of free speech through the appearance of being prohibited.

In fact, I want to put my argument in stronger terms. I would argue that the hegemonic position is that liberal multiculturalism is the hegemony. This is why the current monoculture political agenda functions as a kind of retrospective defence against multiculturalism. The explicit argument of New Labour is that multiculturalism went ‘too far’: we gave the other ‘too much’ respect, we celebrated difference ‘too much’, such that multiculturalism is read as the cause of segregation, riots and even terrorism. So now migrants must be British; we must defence integration, as a defence against multiculturalism, which in turn is what threatens the well-being of the nation. We have a return to national pride as a defence of Britishness, as if this is a minority position. (One suspects that hegemonies are often presented as minority positions, as defences against what are perceived to be hegemonic, which is how they can be presented as matter of life and death.) Take the following quote from the Home Office report, Strength in Diversity: ‘In recent years we’ve focused far too much on the ‘multi’ and not enough on the common culture. We’ve emphasized what divides us over what unites us. We have allowed tolerance of diversity to harden into the effective isolation of communities, in which some people think special separate values ought to apply.’

Note also this involves a reading of the other as abusing our multicultural love: as if to say, we gave our love to you, and you abused our love by living apart from us, so now you must become British. We have a double fantasy here: both that migrants were respected or received with love (as a description of the history of race politics in the UK on suspect we are talking here about history as a national fantasy, or the nation as a historical fantasy)5 , and then that this love was abused. Migrants enter the national consciousness as ungrateful. Ironically then racism becomes attributed to the failure of migrants to receive our love. The monocultural hegemony involves the fantasy that multiculturalism is the hegemony. The best description of today’s hegemony is ‘liberal monoculturalism’ in which common values are read as under threat by the support for the other’s difference, as a form of support that supports the fantasy of the nation as being respectful at the same time as it allows the withdrawal of this so-called respect. The speech act that declares liberal multiculturalism as hegemonic is the hegemonic position.

Is this being post now in light of Charlie Hebdo?

I saw it linked in reference to that, but we already have some Zizek stuff on multiculturalism in the library and Ahmed provides a good critique imho.

Yeah it's a good critique, but it was published in 2008, so some of the references are dated. It seems that the critique is very relevant now after the response to the Hebdo attack.

Racism is ‘officially prohibited’. This is true. We are ‘supposed’ to be for racial equality, tolerance and diversity, and we are not ‘allowed’ to express hatred towards others. I would argue that this prohibition against racism is imaginary, and that it conceals everyday forms of racism. 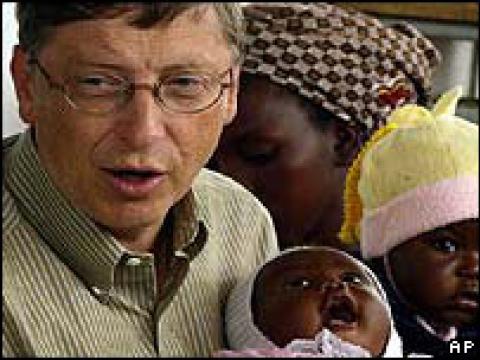 Multiculturalism or the cultural logic of multinational capitalism? - Slavoj Žižek

The loopy leninist (lite) takes aim at the homogenous heterogenity of modern capitalism. 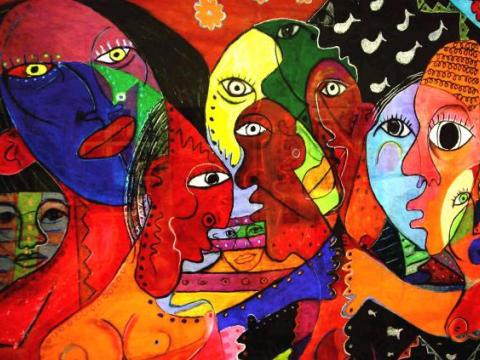 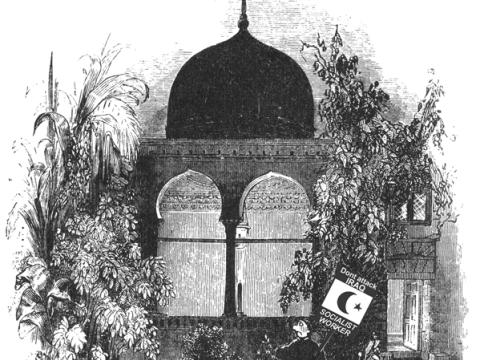 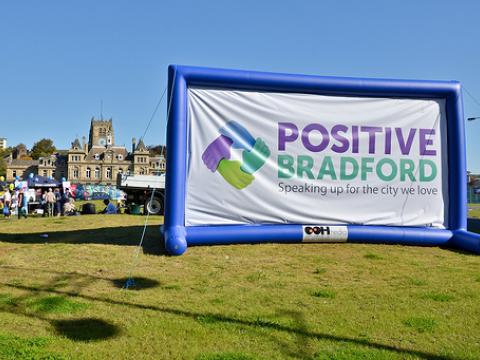