Looking back on Obama's deportation regime

The Obama administration's approach to illegal immigration was to severely enforce penalties for immigration related crimes. This approach led to record deportation numbers and an unprecedented explosion in the immigrant prisoner population.

In June 2015, President Barack Obama took the podium to give the welcoming remarks to an LGBT pride month reception at the White House. As the president began speaking Jennicet Gutierrez, a Latina trans woman, interrupted the president, “President Obama, I am a trans woman, undocumented. I'm tired of you, I'm tired of the violence we're facing…No more deportations!” “Shame on you,” the president responded, eliciting vigorous applause from pride month attendees, “you’re in my house…it’s not respectful”. Gutierrez was booed and jeered by the crowd until being removed from the event by security.

After her removal, Gutierrez’s actions were discussed in the anodyne realm of social media, with some commentators defending her actions. Indeed, there can be no denying that Obama has, at an executive level, for the most part continued and expanded the draconian immigration policies of his predecessor.

The Obama administration’s approach to illegal immigration has been primarily characterized by an effort to increase the severity of punishment for undocumented immigrants captured by the immigration authorities. Under previous administrations, undocumented immigrants captured by Immigration and Customs Enforcement (ICE) or the US Customs and Border Patrol (CBP) were almost always informally “returned” to Mexico, either by bus or plane. However, beginning with the second term of the George W. Bush administration, and doubled down on by the Obama administration, was the replacement of returns with what are called “removals”. This shift towards removals meant that an undocumented immigrant captured by ICE or CBP would now not only be taken into custody, but also formally charged with a crime, typically that of “illegal entry” or the felony charge of “illegal re-entry”. By doing so, the immigrant would first of all have to spend months, sometimes years, in prison awaiting trial, and then at trial be sentenced either to time served or even more prison time before finally being deported. With these changes the consequences for immigration related crimes became drastically more severe.

The punishment becomes even more serious when one considers the other major immigration policy platform of the Obama administration, which is a directive to focus enforcement on immigrants who have been previously convicted of a crime. This platform allows the Obama administration to gain a certain amount of positive press coverage for supposedly targeting criminals. In reality, when one accounts for the number of immigrant “criminals” whose only previous conviction is for an immigration related crime such as “illegal entry”, the proportion of deportees who are criminals is the same as in previous administrations. A common result of this policy shift is that an undocumented immigrant with a “criminal history”, often no more than an immigration violation, stopped by the police for something as minor as a traffic violation, will be reported to ICE and summarily imprisoned and subjected to removal proceedings.

To make matters worse, in 2009 Democratic Senator Robert Byrd (WV) snuck through a law requiring ICE to maintain daily capacity for 33,000 prisoners. Under the direction of Obama appointee Secretary of Homeland Security Janet Napolitano, ICE decided to interpret this number to be a quota of how many immigrants ICE should seek to have in custody at any given time. To this end ICE committed themselves to a “goal” of 400,000 deportations per year. Despite holding both houses of Congress for nearly two years between 2009 and 2011, the Democrats did not eliminate the quota, instead raising it to 34,000 in 2010 .

The combination of these factors has led the Obama administration to set records for removals, 2.7 million between 2009-2016. Similarly, it has led to an unprecedented explosion of the immigrant prisoner population, with 70% of ICE prisoners being held in private prisons.

The irony of all this is that Obama’s hawkish immigration stance is in direct opposition to the policies he espoused during his 2008 presidential campaign. Back then, in an effort to distance himself from the policies of John McCain, Obama promoted a liberal/progressive approach to immigration, “When communities are terrorized by ICE immigration raids, when nursing mothers are torn from their babies, when children come home from school to find their parents missing, when people are detained without access to legal counsel, when all that’s happening, the system just isn’t working.” On the campaign trail Obama may have lamented the plight of the children who, “come home from school to find their parents missing”, but, “in 2012 alone, an estimated 150,000 US citizen children lost a parent to deportation.”

Just another chapter in the Obama legacy. 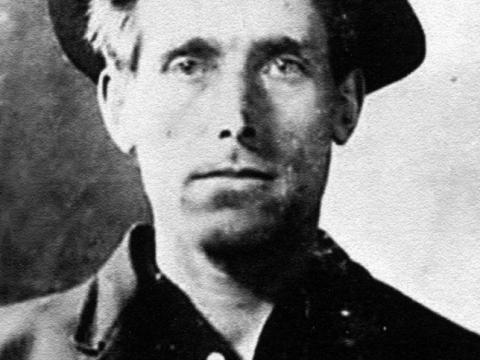 Processed World on the overturning of a San Francisco ordinance brought in to protect VDT workers.
Image 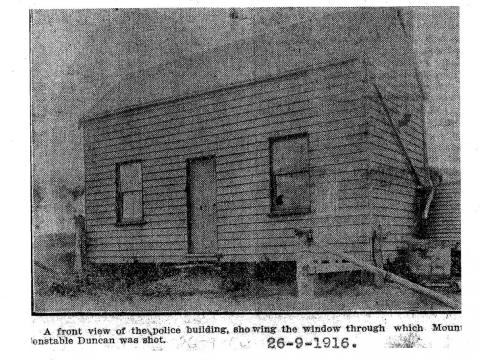 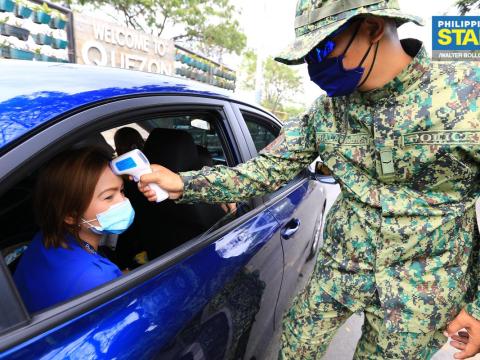 Detention is Better Than Cure?: The Railroading of the Anti-Terrorism Bill Amidst the Pandemic

This incompetency in handling the pandemic has been too obvious. And weeks before…