Void Network expresses solidarity for all comrades and friends fighting against fascism in Cyprus and invites all to participate in the march at 5/5/2019 at Limassol as also all other antiracist and antifa actions in Cyprus.
Following the tragic events of the recent murders of 7 immigrant women in Cyprus we are calling for a March on Sunday 5th of May 14:00 starting from GSO Molos to the centre of the town in order to demonstrate our rage and disbelief to the State that let those women in despair. Domestic workers have Human Rights and those should be respected.
This is a MARCH AGAINST RACISM, A MEMORIAL MARCH FOR THE VICTIMS OF OUR INDIFFERENCE.

For almost two weeks now, the Cypriot society has been following the dramatic developments of finding dead bodies of murdered women, in a shaft at the Mitsero area and at a firing range at Orounda. Further Investigations are being carried out to find the missing body of the six-year-old daughter of one of the victims, as well as the bodies of a mother and her daughter from Romania.

We would like to raise a question that is not mentioned by ANY analyst… The so-called “Illegal People”, referring to the immigrants who, when fired for various reasons by their employers, are considered by this state as illegal. Because of their fear of being arrested and deported, they become “invisible”. People with no families or relatives in the country, without any security or protection, without papers. In many cases these are young women, single parents and all alone, trying to make it through under conditions of insecurity and terror. Such was the case of Marry Rose and her young daughter Sierra, quite similar was also the case of Livia and her daughter Helena, which were not only the victims of a serial killer, but “murdered” by the system itself and the society in general, who have exposed them and thus made them vulnerable and easy prey for exploitation and ultimately, for them being murdered, because of their class and origin.
Racism is a daily phenomenon for all immigrants living in Cyprus.

Devaluation in work and conditions of slavery, inhumane behavior, beatings, abuse, rape, humiliation, obsolescence, hostility, and ridicule are just a few examples of behaviors that immigrants are facing every day in Cyprus.

From the moment an immigrant decides to work in Cyprus, he or she has to pay the amount of around 4,000 euro to Human Traffickers. The Cyprus Republic is shamed to be one of the countries black-listed as a Human Trafficking destination. The immigrant’s debt takes years of labor to pay off. Countless times these workers get fired by their employers in a short period of time, as an example immigrants who are called to care for the elderly, with the result of not being able to pay off their debts and therefore left with a huge amount in a mortgage in their countries of origin.

Yes, the police bear enormous responsibility for what has happened. It is well proven and evidenced by various testimonials that there were repeated complaints about the missing women and children a long time ago. These pieces of evidence were in the hands of the police and for purely racist reasons, they had not acted to prevent the murders which followed. They did nothing, apparently because they were sure that these women and children had left Cyprus -without passports, salary, and other basics- because the racist Cypriot stereotype said “this is what these women do” and these words were taken as a fact by the police.
For many, Police is considered to be the protector of all citizens. But who do they really protect? The ones that have the power to control and to change it. The regime that ‘’feeds’’ the police and the governance that is called to service. For all the rest it has only one role, the role of repression for the benefit of the system! It has the role of suppressing immigrants and worker’s strikes maintaining segregation in privileged and non-privileged classes in the society. This is the police for all of us. A class repressive mechanism in the hands of the state.
All of the above-mentioned responsibilities burden everyone in the leading pyramid of the police, but also the political leaders and ministers. This totally racist negligence suggested by the state institutions leaves the Republic of Cyprus exposed to intense violations of basic human rights and cannot simply be restored by the resignation of certain officials.

Little Sierra and Elena just like the rest of the women, were not just killed by the murderer but also by the police. But all of us, through our indifference to the problems, the living conditions of immigrants, our tolerance to racists, to the patriarch stereotype in our home, in our work, in our neighborhood, for us not doing enough to eradicate the obscurantist perceptions in the society that we live in. If we want to call ourselves anti-racist, anti-fascist, PEOPLE! we shall participate in the memorial and solidarity march to the victims and immigrant communities in our country.

MARCH AGAINST RACISM, MEMORIAL MARCH FOR THE VICTIMS OF OUR INDIFFERENCE 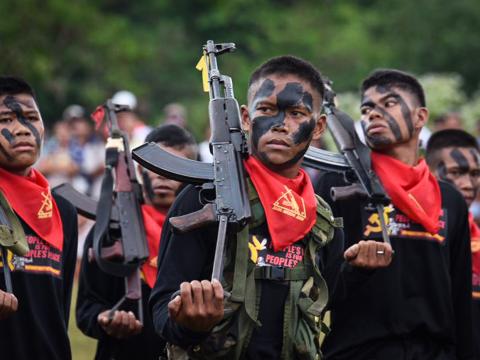 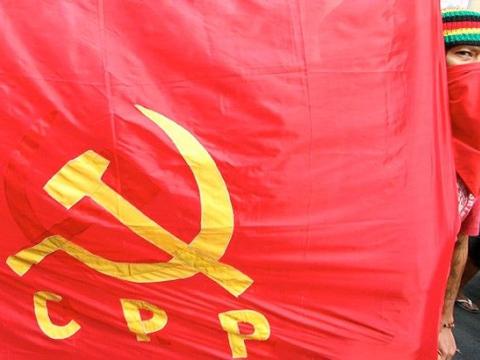 A report of murders and assassinations against leftist activists and cadres… 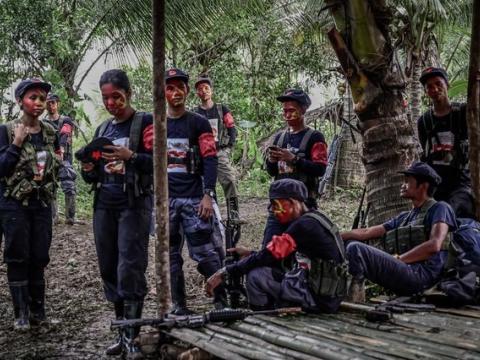 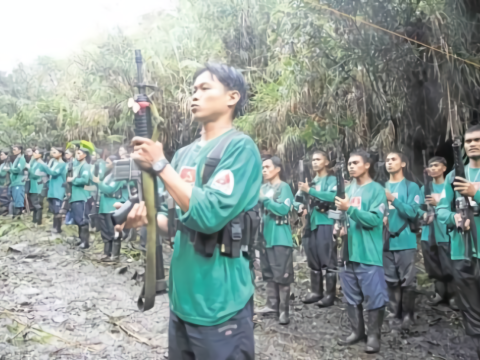 A report on the political killings conducted by the Communist Party of the Philippines and their armed wing New Peoples Army.