1994 text by Stephen Ellis in African Affairs about events in the African National Congress, particularly the 1984 mutiny in ANC camps in Angola. Ellis has since written a book on this topic, which includes invaluable new material from the Stasi archives. He writes from a liberal perspective, but the facts that he has uncovered are very important for understanding the political culture of the ANC.

Using four official investigations by the ANC into human rights abuses perpetrated by the organization during its years in exile, as well as a number of other sources, this article summarizes what has been established concerning the ANC's security apparatus in the 1980s, and in particular its response to indiscipline, espionage and widespread criticism by rank and file members of its armed wing, 'Umkhonto we Sizwe', in the period 1981-1984. This is compared with an earlier, and less well-documented, wave of unrest in 1967-1969. In doing so, the article concludes that the nature of the ANC in exile changed markedly in the period due to the organization's militarization under the guidance of the South African Communist Party (SACP), which after 1969 became the dominant force within the ANC's exile leadership, or the External Mission of the ANC as it was formally styled. The ANC security organ became known as 'Mbokodo', a Xhosa word designating a stone used for grinding maize, generally regarded as 'a euphemism for the harshness with which the Department treated its victims'. 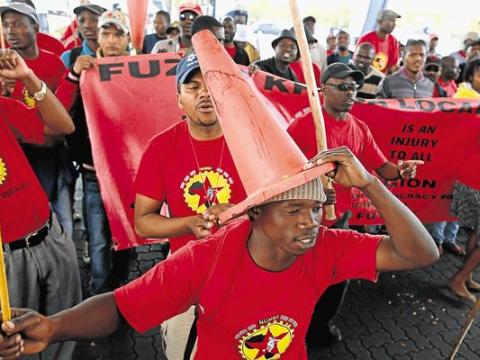 The party is haunting us again

The National Union of Metal Workers of South Africa (NUMSA) recently split from the African National Congress (ANC). As part of this it is… 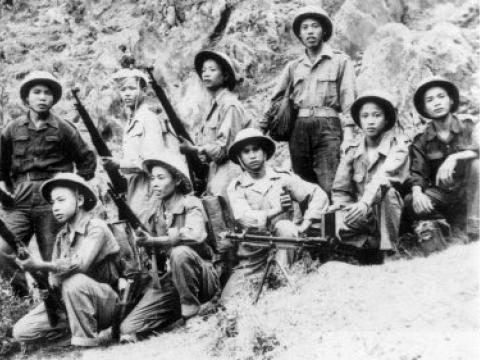 This is an edited version of a talk given by veteran communist Alan Lipman who participated in drawing up the Freedom Charter in 1955, about why he left the Communist Party and the ANC, subsequently becoming an anarchist. He was addressing a two-day workshop held by the Zabalaza Anarchist Communist Front at the invitation of the now defunct Anti-Privatisation Forum, on class, capitalism, apartheid, neo-liberalism… 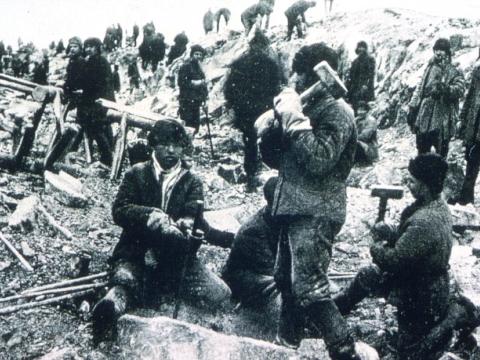