Miliband vs Cameron on the Big Society

Today we have not one but two theses on the Tory "Big Society" concept. In the Guardian, David Cameron defends it while in The Independent, Ed Miliband gets his critique on. So I thought today, humbly, I'd take both of their articles on from a libertarian communist perspective.

On the face of it, the Prime Minister and his pals head in the right direction as far as anarchist theory is concerned. The Big Society focuses heavily on "empowering communities" by removing state interference, on encouraging stronger community links and communal responsibility - all of which have historically been part of libertarian organising.

Indeed his most recent piece is no different, look at some of the language:

The first objection is that it's too vague
...
It doesn't follow some grand plan or central design. But that's because the whole approach of building a bigger, stronger, more active society involves something of a revolt against the top-down, statist approach of recent years.
...
devolving power to the lowest level so neighbourhoods take control of their destiny; opening up our public services, putting trust in professionals and power in the hands of the people they serve; and encouraging volunteering and social action so people contribute more to their community.

With the exception of the "putting trust in professionals" bit, I doubt there's many anarchists who would quibble with that. There have been conferences, local groupings and national organisations for years advocating decentralisation, the very word anarchy means "without government" (implying "with each other").

But other lines are of concern - and what's missing is more worrying still.

if neighbours want to take over the running of a post office, park or playground, we will help them. If a charity or a faith group want to set up a great new school in the state sector, we'll let them.

The key word which is missing here is "money."

Cameron talks (elsewhere) about a mutualist model, of people setting up co-ops to run services. But of the things listed there, none of them make a profit. Which is one very important reason why the government is getting rid of them.

What you can't do is find money in say, the charitable sector - because that's an extremely mature market with the vast majority of its funds already allocated and little prospect for growth (in fact as jobs go across the economy it's likely to become more difficult to find funding, not less). The £400m of government money being pledged to "make it work" meanwhile is a pale shadow of the amounts paid for the state functions it's supposed to be replacing, it won't stretch to replacing £3 billlion of council cuts, for example.

How then are communities with no money - which can barely keep the local community centre open without state/charitable grants, supposed to take over?

The difference between Ed and Dave is that Dave is a wanker whereas Ed is a tosspot. It's a symbiotic relationship.

I've been rooting through the Sun's bins recently and was shocked to find a letter addressed to the staff by the firm's chief, Rupert Murdoch
Image 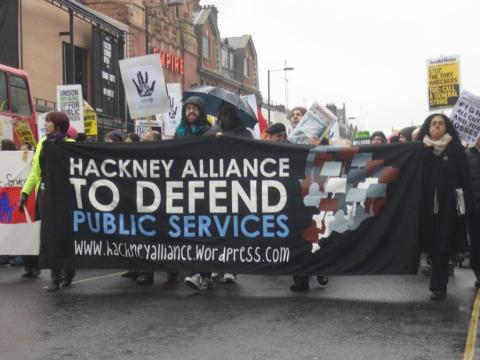 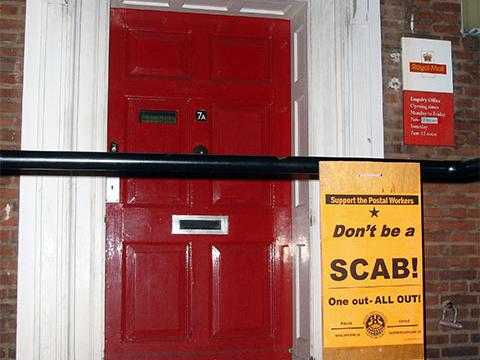