Five men from the West Midlands have been charged under the Public Order Act 1986 (POA 1986), linked to written material by National Action, a proscribed neo-Nazi group.

On 13 September, three of these men were charged with “inciting racial hatred […] after extreme right-wing material was placed on a sign” at Aston University, contrary to section 18(1) of POA 1986. The extent of written material is described as “a number of National Action branded stickers”, according to West Midlands Police. A number of National Action branded stickers were posted at the Aston University campus on 9 July 2016.

Two of the five men, including Alexander Deakin, have been charged with possessing “multiple copies of two National Action leaflets/posters, with a view to material being displayed or distributed”, contrary to section 23(1) of POA 1986.

These men, excluding Alexander Deakin, are next due to appear at Birmingham Magistrates Court on 9 October.

Alexander Deakin (along with two British Soldiers) is also currently charged with being a member of proscribed neo-Nazi group National Action, contrary to section 11(1) of the Terrorism Act 2000. He is next due to appear at the Old Bailey on 21 September.

National Action differ from many other groups on the British far-right in their overt use of Nazi imagery and their rejection of respectability, referring to themselves as a 'white gang' promoting 'white jihad'. Before this latest spate of arrests, National Action were best known for publicly supporting Thomas Mair's murder of the Labour MP Jo Cox, which precipitated the British state's ban on the organisation.

However, before that, their most high profile public action was the attempted 2015 'White Man March' in Liverpool, which was surrounded by anti-fascist locals - forcing the 'white gang' to hide in Lime Street Station's left luggage locker for their own safety. 1 . 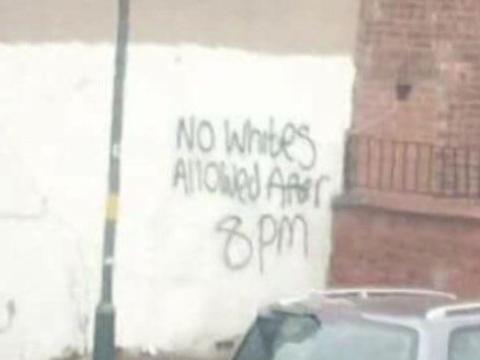 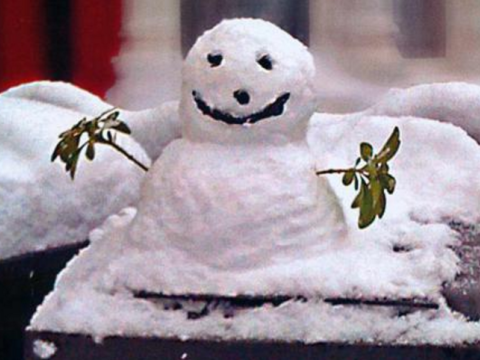 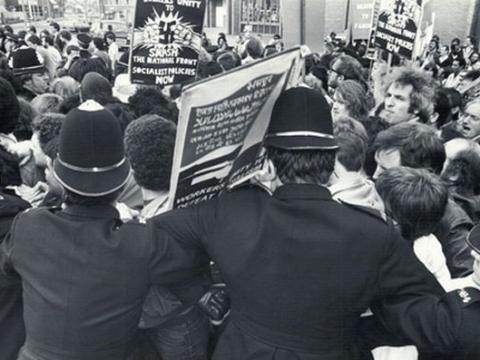 Tackling The Beast In Brum: Fascism and anti-fascism in the West Midlands 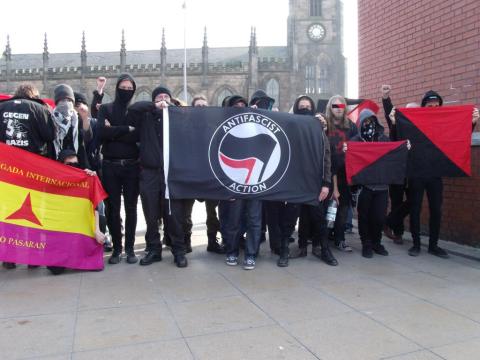 Fifty militant anti-fascists from Liverpool, and several others from around the UK travel to Bolton to confront fascists. We had a hard job…