A review of a movie set in Britain on the eve of World War II.

Every country has a set of myths that enable its rulers to promote its existence and their own position. In England, there is a strong sense of exceptionalism. Recently Brexit has fed into some of that. Another myth concerns the position of the island prior to and during the early stages of World War II. The idea is that everyone was on board with resistance to the Nazi regime. From Halifax to Mosley and for a variety of motivations, this wasn’t so.

‘Six Minutes to Midnight’ touches tangentially on this reality. It is set in a private girls school in Bexhill-on-Sea in the week prior to the outbreak of the war. What provides the spark of interest is that the attendees of the institution are some of the daughters of the Nazi elite. On first consideration, it seems to be pushing credibility to breaking point to expect us to believe this. Why would the Nazi grandees risk putting their precious offspring in the hands of a possible enemy as late as the middle of 1939!? The amazing thing is, this turns out to be a historical fact. Perhaps it was because they were aware of the sympathetic elements in the British establishment, and thought it was a calculated risk. Whatever the case, it forms the setting of the movie.

The lead character is Mr. Miller (Eddie Izzard) who arrives as a new teacher at the school. He barely passes the interview but manages to clinch it when he reveals to the headmistress Miss Rochill (an underused Judi Dench) he has a German parent. She is a well-meaning but naive individual whose only concern is a matronly protectiveness towards “her girls”. This extends to the point of joining in their collective arm raising and chanting of “Sieg heil” and weakly justifying it as an apolitical admiration for people expressing their national identity. Miller doesn’t approve for the reason that he is in fact a spy working on behalf of the British government. He has been planted there to expose an attempt to clandestinely expatriate the girls and to find out what happened to a dead predecessor.

This is an interesting starting point to springboard off. Unfortunately, the story takes this promising start and fails to develop it in a rich or thrilling way. A large reason for this failure has to be put on the shoulders of Izzard. Apparently, the project germinated from her interest in the historical facts, due to growing up in Bexhill and she co-wrote the script. It’s a vanity project to some extent. Finding another actor to fill the role of Miller might have better served the intentions of the work a bit better. Izzard doesn’t give poor line readings but there’s something about her Miller that just falls a bit flat.

The basics of the Nazi plot are revealed in a way reminiscent of a French farce, with little suspense. There follows a series of chases (conveniently Izzard herself is a serial marathon runner). One of these takes place at the pier and is handled nicely in a Hitchcock-like way. The remaining escapades are more pedestrian. There is a delightful turn along the way by Jim Broadbent as an animated plot device who helps the beleaguered Miller and an earnest opponent in the shape of Captain Drey (James D’Arcy) who is pursuing Izzard’s character. The resolution is signposted pretty clearly, again robbing the story of suspense. The camerawork (not by Izzard) is good, with occasionally very well-constructed compositions. So summing all this up, it is really a mixed bag.

Six Minutes to Midnight is not a terrible movie, though it is not a particularly memorable one either. It has worthwhile elements and there are worse ways to spend a rainy afternoon. It brings to light a curious historical episode but defangs any in-depth political insights in preference to a lighter emphasis on only semi-successful suspense.

It brings to light a curious historical episode but defangs any in-depth political insights in preference to a lighter emphasis on only semi-successful suspense. 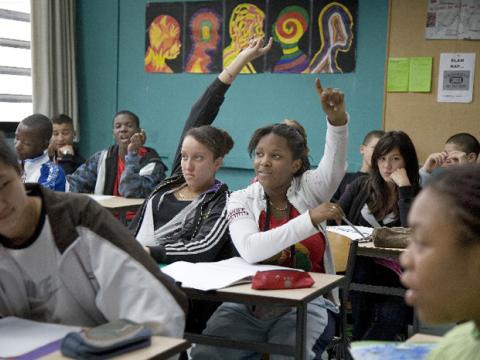 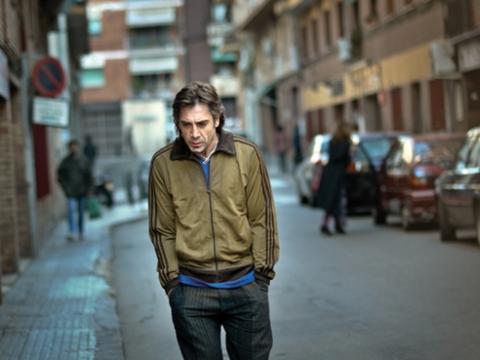