Meredith Burgmann's pioneering work on the history of the New South Wales branch of the Australian Builders Labourers' Federation. During the 1960s and 1970s the NSWBLF introduced limited tenure of office for union officials, tied officials' pay to the minimum industry wage, introduced highly democratic forms of decision-making, and pursued militant industrial tactics. The union was also notable for its aggressive support of other social groups, most notably through the placing of "Green Bans" where members prevented work from taking place on environmentally or socially destructive projects.

Chapters 1-12 deal primarily with the period 1970-1974 when the NSWBLF was at the height of its industrial power and radicalism. The appendixes cover the period from 1950-1970 when rank and file workers struggled to democratise the union and wrest control from the corrupt right-wing forces that then held power.

We sacked every foreman on the site. We said "You're all fired and we'll be doing no production until safety gets up to scratch". The foremen remained there by the gate with forlorn looks on their faces. They didn't believe it. They'd try to give orders and we'd say "Run along son, we're busy". 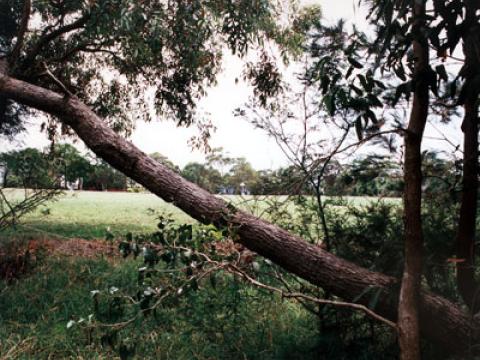 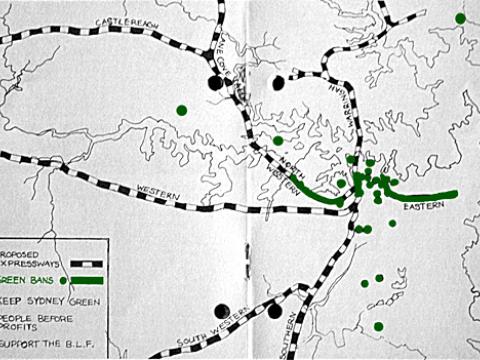 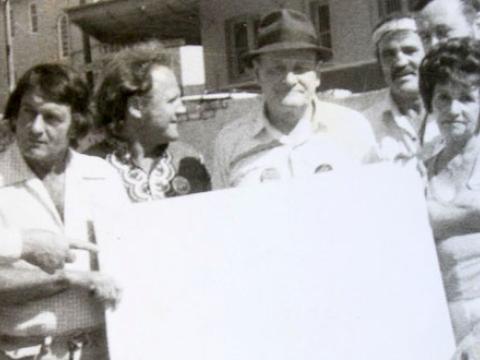 Paper by Mark A Haskell on the boycotts by Australian construction workers of environmentally destructive projects in the 1970s.