Alfonso - Alfo to his Italian comrades - was always there with his check shirts and braces and his flat cap, and the nearly omnipresent cheroot. We first met him in Lyon, and then over the years, in other cities of France, in Germany, Britain and Italy. Born in the countryside outside Stresa in the province of Verbania, Alfonso was very active in the Collectivo dei lavoratori Alitalia, one of the rank and file “base” unions of the airline Alitalia, in the 1960s. Thanks to his job as steward, he was able to master several languages, including English, French and Spanish. He developed many contacts with the Spanish anarchist movement in exile. He gave up a reasonably well-paid job to devote himself full time to the anarchist cause and to the Federazione Anarchica Italiana (FAI).

He moved in 1974 to that strong-hold of Italian anarchism, Carrara, set among the marble quarries of the Apuan Alps. For the last thirty years he was closely associated with the editing and production of the FAI weekly paper, Umanita Nova (founded in 1920 by Errico Malatesta), running its printshop. But Alfonso was not just a printworker. He was extremely active in the Carrara region in many struggles, including around the environment.

He was extremely involved with international anarchist activity from the 80s. In April 1990 at Trieste, I remember him translating in several languages during a conference where anarchists from Western Europe met those from the emerging East European movements. He was a key member of the Commission of International Relations of the FAI and he had an important role in developing the work of the IAF. As he grew to know members of the British Anarchist Federation, he realised that we were serious militants and we gained his trust and friendship.

He loved to sing the old anarchist songs in his powerful voice. Equally, he loved the white wine of the Apuan region and was a bon viveur like many anarchists on the Continent! Just a few months ago, we attended a meeting of the IAF which coincided with the 50th anniversary celebrations of the FAI, in Carrara. One of the highlights was a visit to the graves of many Italian anarchists in the local graveyard. There Alfonso pointed out the graves of Gino Lucetti, who had attempted to assassinate Mussolini, Gogliardo Fiaschi, who had fought with the Spanish Resistance and who had been imprisoned for many years and Giuseppe Pinelli, the anarchist railwayman who had been thrown out a window at Milan police HQ, and is the subject of Dario Fo's play Accidental Death of An Anarchist.

Now Alfonso lies alongside his comrades. A heart attack struck him down as he was preparing to send out Umanita Nova in the post on September 14th this year. He was 63.

A thousand anarchists flying red and black flags paraded through the streets of Carrara in his funeral cortege the following day. His favourite song Vieni o Maggio, written by the outstanding anarchist Pietro Gori, was sung over his grave. We'll miss you at those international meetings, Alfonso, we'll miss you very much.

This obituart first appeared in Organise! magazine of the Anarchist Federation

More information
- Alfonso of the FAI-Italia dies, aged 63 - thread on the libcom forums
- Alfonso's obituary in the Guardian

Looking for Gina Nicolazzi, may have had a son named Gian Franco. adopted named John Barger in trenton, new jersey in 1966 or 1967, any information ? 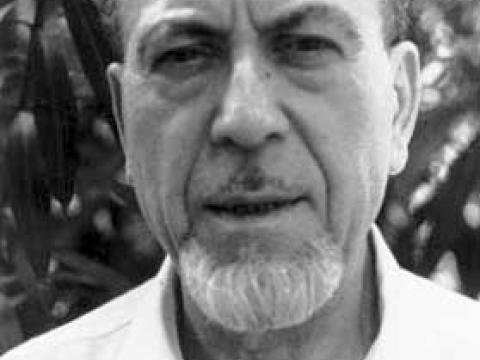 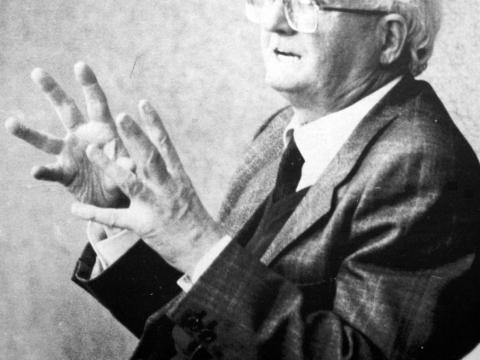