A short article arguing against the US labor movement's reliance on contracts and acceptance of the 'no strike' clause.

When leaders of the Occupy movement’s most reliable labor ally, the Longshore Union (ILWU), declared the union would not participate in Monday’s shutdown of West Coast ports, they illustrated a great weakness plaguing our unions.

Labor is confined by contract unionism, whose core is the no-strike clause.

Recall that during the 1999 mass protests against the World Trade Organization, the ILWU used its power to shut down all West Coast ports for a day, a stroke of exemplary solidarity.

The decision not to support the current call was influenced by the fact that, like almost all unions that sign collective bargaining agreements, the ILWU is bound by a clause barring strikes during the life of the contract. The last time ILWU supported a shutdown of the Oakland port, it suffered a fine of $65,000.

For more than 75 years, the labor movement has been enclosed by law and custom by collective bargaining, whose goal is to achieve a contract that seals in wages, benefits, a grievance procedure, and work rules. In return, workers and their union agree, crucially, to surrender their right to withhold their labor.

The penalties for violation are often severe: stiff fines and imprisonment of union officials. After the three-day walkout by New York City transit workers in 2005, a court order barred check-off of union dues, levied $2.5 million in penalties, and handed the union president a 10-day jail sentence.

Even when unionists and their allies flooded Madison, Wisconsin, last winter with huge protests, there was little debate about the limits of contract unionism.

HOLD US BACK
Why do contracts hold back unions?

1. The contract has the force of law. It is a compromise between labor and the employer, private or public. The workers agree to suspend most of their demands for as long as the contract lasts. In the past decade that period has grown, sometimes to as much as six years. Even if conditions change, the union cannot reopen the contract unless the employer consents.

2. The union is responsible for enforcing the contract, including disciplining the workers. Of course, management regularly bypasses or brazenly violates the contract. To remedy these infractions, the union can grieve and finally arbitrate. Although arbitration is heavily weighted on the employers’ side, workers have no other recourse, under the law of the contract.

If they (rarely, these days) resort to a wildcat walkout or other job action, their union is obliged to renounce the strike and “order” workers back to the job.

3. Under these conditions, the union tends to become conservative, at best, or, at worst, an agent of shop floor workers’ subordination. The weight of the law mostly prevails.

The labor movement has forgotten its own traditions: Until the 1930s, labor contracts were fairly rare. Workers—and not only IWW members—used to fight for their demands continuously and agree to return to work only when they were met.

Skeptics ask why employers should sign contracts if they cannot buy labor peace. But European unions do not, typically, agree to limitations on strikes.

The main factor underlying labor relations is the power of workers and their unions. Until they re-examine the trap of collective bargaining, the downward slide will accelerate. 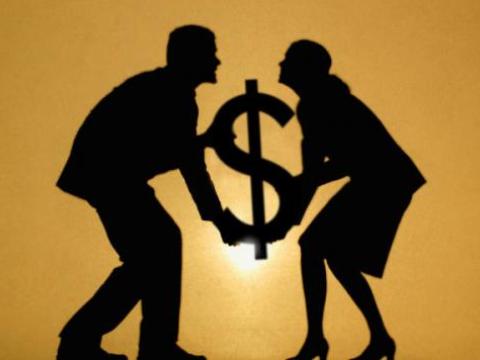 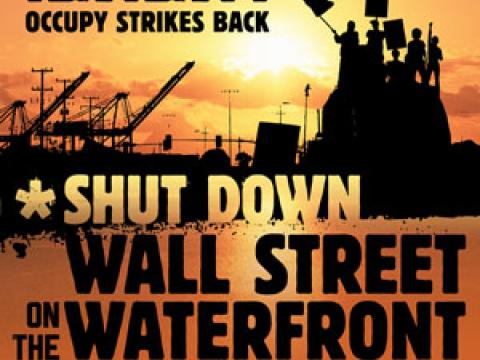 Occupy and Class Struggle on the Waterfront 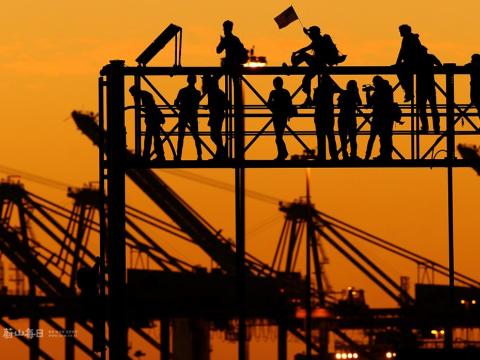 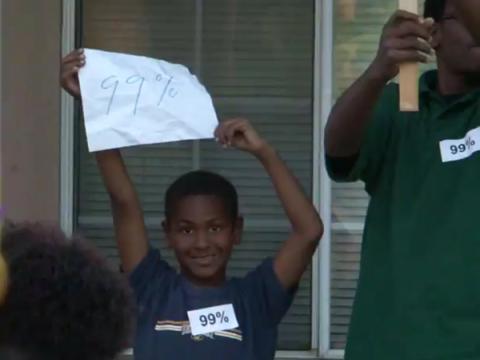 On November 2, 2011, Occupy Oakland — coming out of the international Occupy Movement — called for a General Strike. It was the third time a…