Issue #2 of the North American Anarchist, with articles on direct action against the proposed Seabrook nuclear power plant, the Quebec independence movement, a controversial article on strip clubs, an unsuccessful organising campaign by tenants in Toronto, the outcome of the Iranian revolution, the Kamalla Miller case, anarchist feminist notes, psychiatry, reviews of a film about the IWW and a Trotskyist book about Kronstadt, the prison system, UAW contract negotiations, a police interrogation manual, Czechoslovakia after '68, a Papal visit and more. 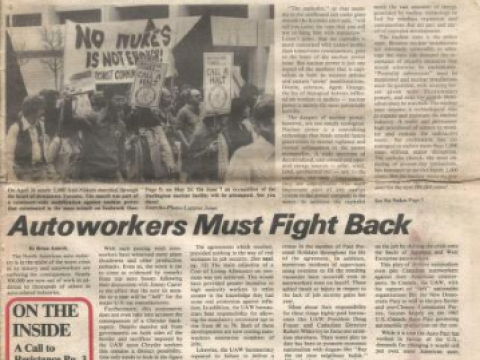 Issue #5 of North American Anarchist, with articles on the anti-nuclear movement, crisis in the auto…
Image 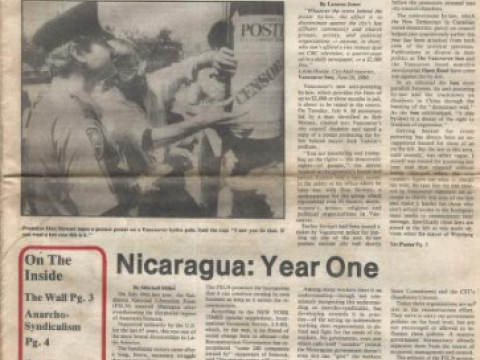 Issue #6 of the North American Anarchist, with articles on an anti-postering law in Vancouver, the…
Image 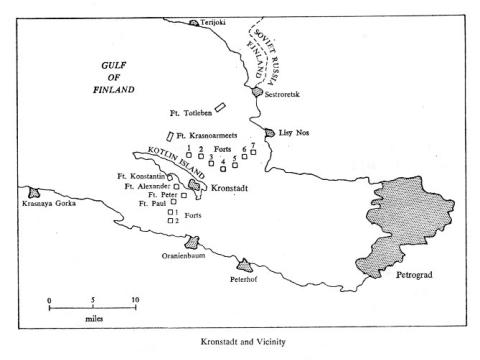 The Kronstadt Uprising of 1921 - Lynne Thorndycraft

The story of the Kronstadt revolt, compactly told, a decisive moment in the Bolshevik counter-revolution.
Image 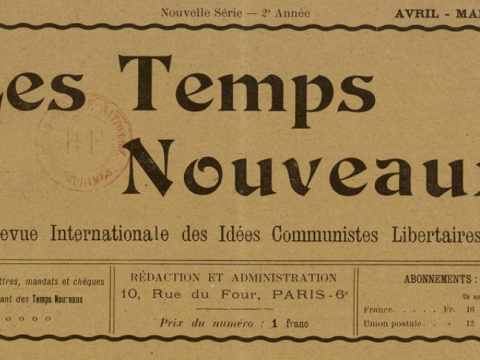 The truth about kronstadt: an attempt at a libertarian soviet revolution

Published in the April-May 1921 issue of Les Temps Nouveaux, one month after the event, this article…