Two hundred union members occupying the basement of the Pearl Continental Karachi Hotel ended their 25-day sit-in on Saturday night, March 20 when a direct representative of the hotel's owner directly intervened in the conflict for the first time ever in the more than 8-year history of the conflict.

Pressure had escalated with the March 19 declaration of an indefinite hunger strike by two union members.
The two hunger strikers – who had already spent over three weeks in the hotel basement – became seriously ill, prompting the Pakistan Medical Association to send a doctor who insisted on entering the hotel. Only at this point did the representative of Sadruddin Hashwani agree to reinstate the 4 union officers whose illegal dismissal on February 24 triggered the mass protest. Hashwani chairs the influential Hashoo Group, the conglomerate which owns the hotels through Pakistan Services Ltd. Operations were able to continue at the Pearl Continental through the emergency hiring of agency workers and the import of workers from the Karachi Marriott.

One of the ill hunger strikers and 3 other union members were hospitalized.

In addition to the continuous support actions outside the hotel, the Pearl Continental Karachi workers received support from the Pearl Continental union in Rawalpindi, which is also a member of the IUF-affiliated hotel workers federation. The Rawalpindi workers held regular daily rallies and last week boycotted all meals in the workplace in solidarity with the Karachi struggle.

The union has thanked the IUF affiliates and the many thousands of supporters around the world who sent protest messages in support of their struggle. On Friday, following the declaration of the hunger strike, the IUF wrote the company and the Federal Labour Secretary, holding them jointly responsible for allowing the situation to escalate into a potentially life-threatening situation through over 8 years of brutal repression by the company and the government's systematic failure to respond to serious breaches of Pakistan and international law. The Pearl Continental Karachi case will again be discussed at the ILO's International Labour Conference this June 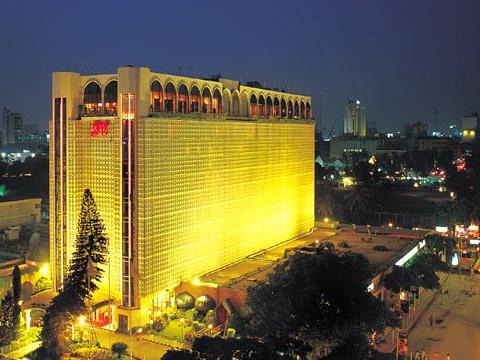 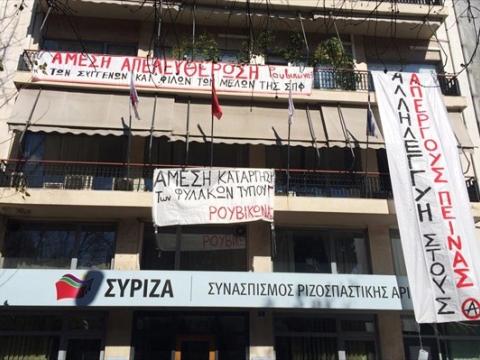 If this story sounds vaguely familiar, it may be because Labourstart ran a campaign last year in support of workers in Argentina who, faced with a mismanaged business about to close decided to take matters into their own hands.
Image 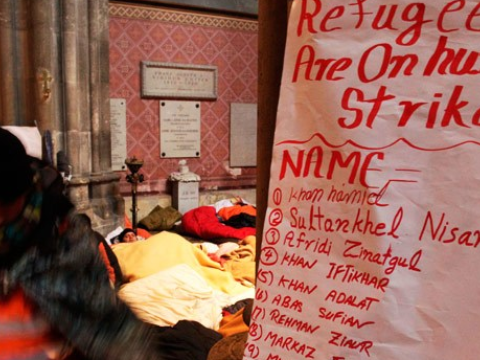 Frustrated at the lack of help from the local or national government, being kept in terrible conditions, and frequent threats of deportation, 100…