Most socialist and anarchist comment has missed the most relevant point about the life and death of Diana, even in Freedom (20th September 1997). This is that Diana was the most spectacular example of the 'spectacular society' since the concept was launched.

Thus when Guy Debord, the main ideological figure among the Situationists, published his book The Society of the Spectacle, thirty years ago, he opened it with a parody of the opening of Karl Marx's Capital:

"The whole life of the societies in which the conditions of modern production prevail is presented as an immense accumulation of spectacles. Everything that was once directly lived has moved away into a representation".

The Situationists described and denounced a wide variety of spectacular representations in advertising, periodicals, cinema, and television; we could now add more in videos, computers, lotteries and sport. The mass media have become the main medium through which more and more people perceive the world and even perceive themselves. The image of the world transmitted through films and plays, pop songs and soap operas, advertisements and interviews, scandals and disasters tends to become more significant to many people than the world itself.

This isn't a new phenomenon. It is a common human characteristic to find more sense of reality in literature or music or art than in everyday life, because imaginary adventure and beauty and truth are more reliable and often more intense than ordinary events. Nowadays it is increasingly common to find a sense of virtual reality through various electronic means, because of the increasing technical efficiency and economic advantages of such means.

It is also a common human characteristic to make sense of critical episodes of life and death through fairytale and myth rather than factual narrative and through collective ceremony rather than individual reflection Fantasy is easier than fact, stories are easier than histories, ritual is easier than reality symbols are easier than things themselves Nowadays, as traditional forms of discourse and drama and belief and behaviour lose their force, many people feel the need for other kinds of displacement activity to discharge affect and anxiety.

Unfortunately the Situationists, as avant-garde intellectuals, brought into their ideology so much personal and political confusion and behaved in such disruptive and destructive ways that they became little more than a spectacle themselves, though they had their brief encounter with glory in the French 'events' of 1968. But the concept of the spectacle still has great force, and without adopting all the rest of the Situationist baggage it should be adapted to the developing pathology of our society.

Unfortunately the Situationists, as left-wing intellectuals, made the mistake of supposing that the mass media are part of some kind of class conspiracy, of a process of brain- washing, of conscious manipulation of the masses. But this approach tells us nothing about the true nature of cultural life in modern society, and if we cant understand this aspect of the world we can't hope to change it.

It is too simple to refer just to media hypocrisy and mass hysteria. The people who produce and consume the mass media are not just hypocrites and hysterics. The media manipulate themselves as well as the masses, and are in turn manipulated by the masses in a process of mutual mystification. The whole gigantic phenomenon is not to be understood in terms of political paranoia.

Consider on a much smaller scale the amount of hypocrisy and hysteria involved in editing and reading Freedom. Consider how much anarchism is affected or infected by fantasy and myth. Consider how much so-called anarchist so-called activity is unrealistic and irrational. Consider how each of us actually engages with other people and wider society, and actually responds to the ups and downs of everyday life.

Diana is a much more complex figure than may be supposed. She belongs to a growing pantheon of celebrities who are not icons, as they are sometimes called because they represent only themselves, but are stars, of the sky as well as the screen, very distant but also very close. Debord saw the celebrity, the star as the supreme illustration of the spectacle, the final and fatal attempt to overcome the banality of everyday life:

"By concentrating in himself or herself the image of a popular role, the celebrity, the spectacular representation of a living human being, concentrates this banality. The condition of the star is the specialisation of the apparently lived; the object of identification with shallow apparent life, which must compensate for the fragments of actually lived productive specialisations. Celebrities exist in order to represent various types of life-styles and styles of comprehending society, free to express themselves globally. They incarnate the inaccessible result of social labour by miming the sub-products of this labour, which are magically projected above it as its goal: power and holidays, decision and consumption, which are at the beginning and end of an undiscussed process. On the one hand, governmental power personalises itself in a pseudo-celebrity; on the other, the star of consumption gets itself elected by plebiscite as a pseudo-power over the lived.'?

(The Hegelian/Marxist style is sadly typical.) The cult of Diana alive wasn't just invented by the ruling class or the mass media; after all it did great damage to both. It was conjured up from a general and genuine yearning for a vision of beauty and youth and wealth and health and glamour and glory beyond what is possible or practicable in our ugly and brutal age. And the cult of Diana dead, however much it was manufactured and manipulated, provided a catharsis of genuine grief and guilt and real regret and resentment. The extraordinary scenes before, during and after the funeral were extraordinary not just in themselves but in the fact that they were unpaid, unplanned, unformed, unorganised, unregulated, unstructured, unsponsored. Deep and strong social forces were at work for a moment.

Many of us felt much, most of us felt something, few of us felt nothing. Whatever we may feel about it, the spectacle of Diana is an essential part of the life of millions of people in capitalist societies at the end of the twentieth century. As with religion, if we can't understand what happened and what it means we are doomed to perpetual obscurity. 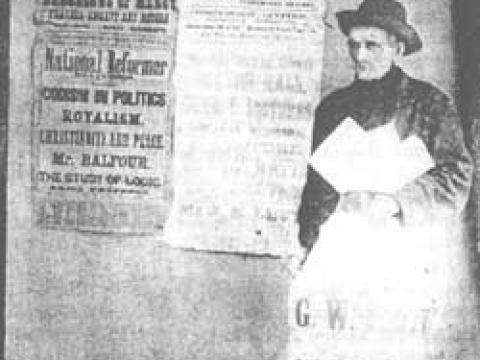 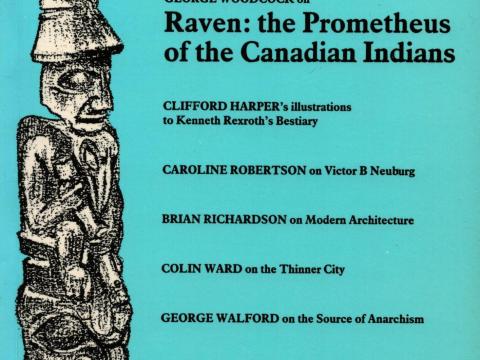 An issue of The Raven journal from June 1988 covering various topics. Contents of extremely variable quality. Includes an excellent article about… 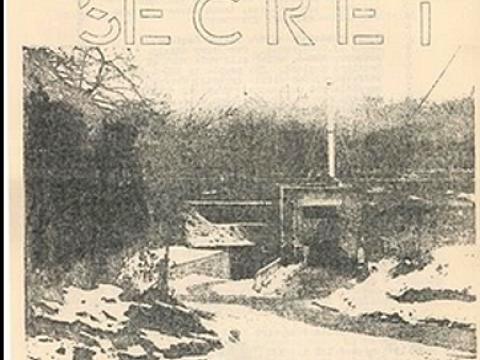 The Spies for Peace and after – Nicolas Walter

One of the definitive articles on Spies For Peace by one of the group's members, Nicolas Walter. Originally published anonymously in The Raven …