Description of some of the conditions Puerto Rican cigar makers worked under.

A Voice Through the Window

"When I was a boy in Cayey, my hometown in Puerto Rico, we lived in a house in back of which was a big cigar factory. Every morning, starting around ten, a clear, strong voice coming from the big factory came through my window. It had a tinge of the oratorical in it.

"One morning my boyish curiosity was aroused beyond endurance. I went through the backyard to one of the ground floor windows of the cigar factory. There were about one hundred and fifty cigarmakers, each one sitting in front of tables that looked like old-fashioned rolltop desks, covered with all kinds of tobacco leaves. The cigarmakers with their heads bent over their work listened intently. In the vast hall of the factory, I looked for the source of the voice to which they were listening. There was a man sitting on a chair on a platform. The platform had a thin wooden railing around it, except for the opening where a short, steep and narrow wooden staircase connected the platform with the floor below.

"Later, upon inquiring, I came to know that the man up on the platform, was responsible for the clear, strong voice. He was called "El Lector" - the Reader. His job was to read to the cigarmakers while they were rolling cigars. The workers paid fifteen to twenty-five cents per week each to the reader. In the morning, the reader used to read the daily paper and some working class weeklies or monthlies that were published or received from abroad. In the afternoon he would read from a novel by Zola, Balzac, Hugo, or from a book by Kropotkin, Malatesta or Karl Marx, Famous speeches like Castelar's or Spanish classical novels like Cervantes' Don Quixote were also read aloud by 'El Lector.'"

Colon's reflections on the unique experience of cigar workers he encountered in his childhood back in Puerto Rico, was a phenomena commonly experienced by those in the Puerto Rican and Cuban cigar making community in New York. Commonly, workers paid for a reader to read twice a day out of their own wages. Mornings were customarily the period in which the "daily" papers were read. Afternoons were of a more political or literary nature. This was hardly a passive undertaking as cigar workers often engaged in heated discussion groups after the reading. Also, since this was piece work, concerns over philosophical points sometimes were considered of far greater significance for cigar workers, whom would often have an encyclopedia by their work station if the necessity arose to clarify a particular point. Cigar workers were avid theater and opera goers, while occupying mere freebie standing room sections of the Metropolitan Opera House, Bernardo Vega insists they had a far greater passion and understanding of the art form then the bourgeoisie residing in the expensive seats bellow them. This is one of the few instances in which piece work became a means for social enrichment, and where intellectual and cultural discussions were paramount in the lives of workers.

Cigar workers were considered the defenders and intellectual vanguard of the Puerto Rican working class by Bernardo Vega. As such, discussions provided cigar workers with an expanded notion of their existence. This was not just a trade union discussion concerning living standards in New York, though these discussions occurred too. Nor were discussions solely about the plight of their comrades back in Puerto Rico, though these discussions were adamantly supported as well. Cigar workers came into contact with the Cuban, Puerto Rican and Spanish revolutionary exile communities residing in New York. Discussions were heatedly centered around socialism and anarchism. Socialist and anarchist ideology provided a means to explain and confront oppression back home, as well as more recent experiences in New York. The ideology provided an avenue in which workers sought to avoid a future dominated by capital.

Nevertheless, immediate concerns often won out over long term utopian goals. Puerto Rican "tabaqueros" not only were supportive of various labor and social justice issues, but were highly supportive of the Allied effort in World War I. Many Puerto Rican cigar workers worked in munition factories in New York and later went on to fight in the battlefields of France.

Various members of the Puerto Rican community supported the Al Smith campaign of 1918 in New York. For the first time many found ample reason for voting, since no one prior seemed to be concerned with their plight. Puerto Ricans during this period experienced intimidation in their attempts to register to vote.

The culture of the cigar factory reader was a unique experience in American history. The dialectical exchange between reader and worker created an intellectually charged atmosphere in which workers began to actively attempt to transform their everyday experience and the world through their ideas. The world of ideas and culture were so important to these workers, that piece work, in this circumstance, was not seen as exploitative, but rather a means where workers could work at their pace while engaging in more valuable and intellectual and cultural pursuits.

1. Virginia E. Sanchez Korrol, From Colonia to Community: The History of Puerto Ricans in New York City, 1917-1948 (Greenwood Press, Westport, Conn., 1983); puts the early community in context of 19th century "exile" immigrants in New York and the problems Puerto Rico faced at the turn of the century.

3. Bernardo Vega, Memoirs of Bernardo Vega: A contribution to the history of the Puerto Rican community in New York, (Monthly Review Press, New York, 1984); beautifully written memoir of Vega's struggle for justice - accounting for the Puerto Rican struggle for independence - 19th and 20th - as well as various activism of a internationalist and nationalist perspective. 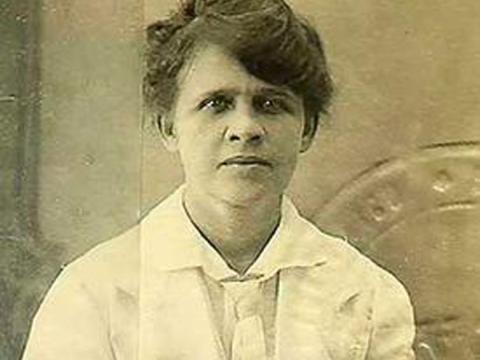 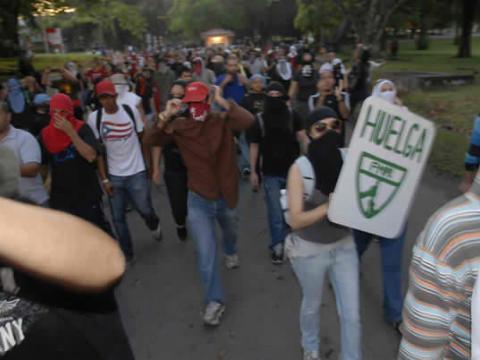 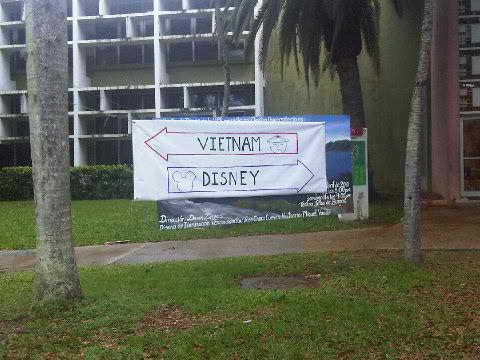 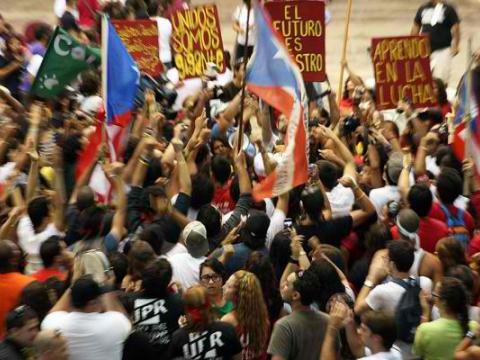 Part 3 in a 3 part series on the University of Puerto Rico student strike of 2010.