Radio is my bomb: a DIY manual for pirates

A pirate radio how-to guide published by Hooligan Press in London in April, 1987.

The title comes from a quote from Chantal Paternostre, a Belgian anarchist who said it when arrested on trumped up terrorism charges. She worked for Radio Air Libre, a Brussels pirate radio station. She was eventually released from prison after more than a year detained: most of it in solitary confinement.

Much in the text has been superseded by modern technology and we reproduce it for reference only. 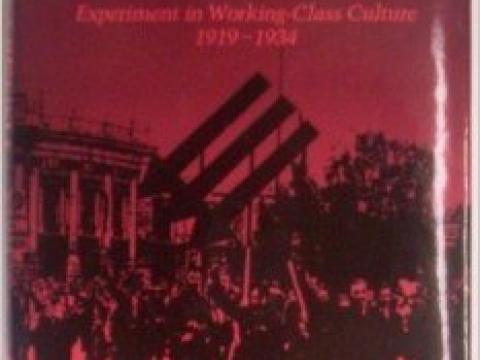 A PDF guide to 94 anarchist newspapers published in North America in the 19th and 20th centuries.