Why is it that many single issue campaigns and community groups which start out with a radical program soon end up as little more than service groups? Conor Mc Loughlin, an activist of the now defunct Portobello Unemployed Action Group investigates.

The two souls of the trade unions

Union activists are facing new management attacks but the trade union leadership speaks only of partnership with the bosses. Des Derwin, member of the Executive of the Dublin Council of Trade Unions and of the Dublin Private Sector Regional Executive Committee of SIPTU gives his personal view on the two souls of the unions.

The road to revolution

A complete transformation of society, revolution, is the goal of anarchism. Ray Cunningham looks at what is meant when anarchists talk about revolution, and what can be done to bring it closer.
Dermot Sreenan looks at how the Barcelona rent strike of 1931 prepared the ground for the revolution of 1936.

Noam Chomsky is widely known for his critique of U.S. foreign policy, and for his work as a linguist. In a special interview with Red and Black Revolution, Chomsky gives his views on anarchism and marxism, and the prospects for socialism now.

Patricia McCarthy examines the history of Irish Travellers' struggle for civil rights and ethnic recognition. Their struggles have much in common with those of Indigenous people worldwide and with the struggles of Native Americans and Australian Aboriginals and also with the struggles of Gypsies, Travellers and nomads against racism and oppression.

Russian Anarchism: After the fall

Although many classical anarchist theorists and figures came from Russia, the advent of the Soviet State effectively crushed the movement. Now anarchism is reborn in Russia. Laure Akai and Mikhail Tsovma write from Moscow to tell us a little about the trials and tribulations of the new Russian anarchist movement.

In August 1995 an international gathering of libertarian communists took place in Ruesta, Spain. A week of discussions took place and at the end a declaration was drawn up. We present here extracts from the WSM delegates' report on the week and the agreed declaration.

The IRA cease-fire and republican politics

The 'Irish peace process' is now well into its second year. It has brought respectability for Sinn Féin but little of consequence for the Irish working class - North or South. Gregor Kerr a member of the National Committee of the Irish Anti Extradition Committee in the late 1980s, looks at events leading up to the cease-fire and Sinn Féin's pan-nationalist strategy.

The Guardian has withdrawn its recent interview with Noam Chomsky from its website, after their media editor admitted it was "misrepresenting... wrong... unjustified..." and has retracted the misrepresentations made in the interview with an "unreserved apology". 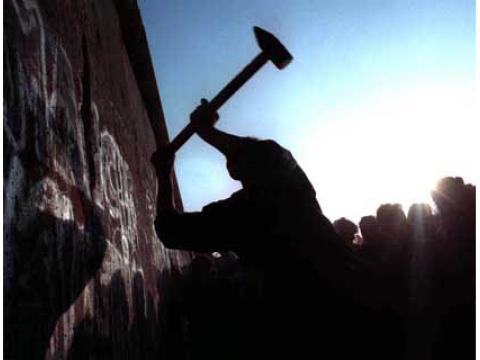 In this article, which was written close to the end of the cold war, Noam Chomsky argues against the association of socialism with Bolshevism. 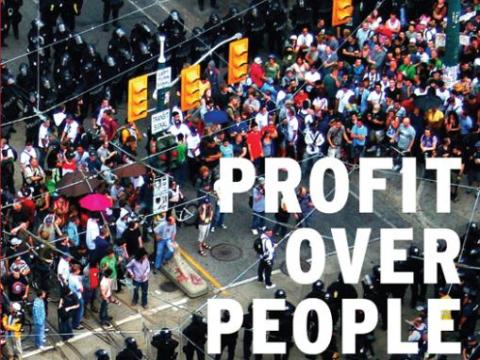 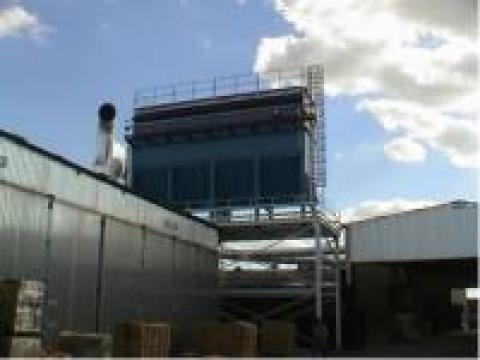