The nomad, the displaced and the settler: Work in the 21st Century

A number of issues are being discussed. Firstly has the workplace changed fundamentally such that people increasingly are in temporary work rather than permanent work? Secondly is the division between work time and non-work time dissolving, are we spending more of our lives 'in work'? Thirdly are the non-work aspects of life becoming increasingly insecure?

Chainworkers means the 'workers in malls, shopping centres, hypermarkets, and in the myriad of jobs of logistics and selling in the metropolis'. Brainworkers means the knowledge workers, the programmers, the creatives and the freelancers. How do these categories pan out in the Irish labour market? Originally a box in the article The nomad, the displaced and the settler: Work in the 21st Century

An analysis of why many on the left joined Sinn Fein and what their options are now. I joined Sinn Féin in the mid eighties with many others on the back of what we saw as a radical shift to the left and a commitment to build a 32 county Democartic Socialist Republic. I find myself outside that movement now, thoroughly disillusioned with it and its shift to a left nationalist and social democratic electoralist future.

The Ghost of Mayday Past

History of the Dublin 2004 EU Summit protests. Compared to many other European countries May Day demonstrations have always been small in Ireland. By the mid-1990's, May Day had become a fairly underwhelming event. So, given this dismal tradition why were the explicitly libertarian May Day events in 2004, comparatively speaking, such a success?

Learning from May Day: Anti-Capitalist Strategy direct action, militancy and building the movement

The experience of May Day brings up us back to some of the perennial questions thrown up by counter-summits protests: how do we broaden our movement and what role do direct action and confrontational tactics have in that process

Learning from May Day: Organisational Problems

Without a proper convergence centre in which to debate and discuss issues related to the protests many of the international activists. Legal and defendant support work was more piecemeal than it should have been. These problems were not just oversights, they are serious political problems

The 'civil war' within the Civil War that occurred in Spain between 1936-39 is a difficult business to understand. Mick Parkin has succeeded admirably in his short novel To Live.

Anarchists, in common with all radical proponents of social change are continually asked what their vision of a new society/economy is. The book outlines a radical vision of social and economic reconstruction whose core principles and values, Solidarity, Equity, Diversity and Self-Management, are very familiar to anarchists

Creating Solidarity in the Slums of Santiago

An interview with a comrade from the OCL, a Chilean anarcho-communist (platformist) organisation with a presence in the biggest cities of that country - Santiago, Valpara’so and Concepcion. This organisation has a policy of building up the movement amongst the popular rank and file, organising Frentes (Fronts or Networks) among the traditional popular factors in revolutionary struggle in Chile: workers, students and neighbours from the slums of the cities. 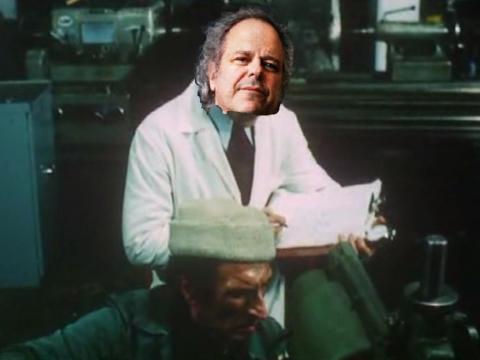 A worker's critique of parecon

Criticism of the idea of participatory economics, or parecon, from the perspective of a worker. Despite its theoreticians' grand plans, we resist…
Image 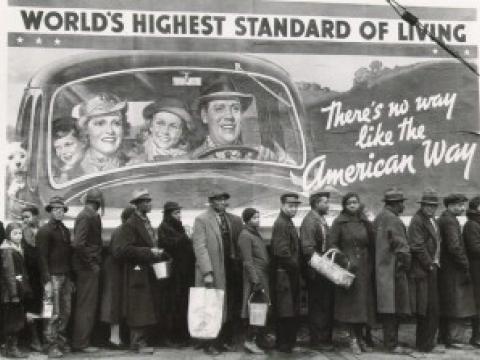 For a new fanaticism: Analysis will never be enough 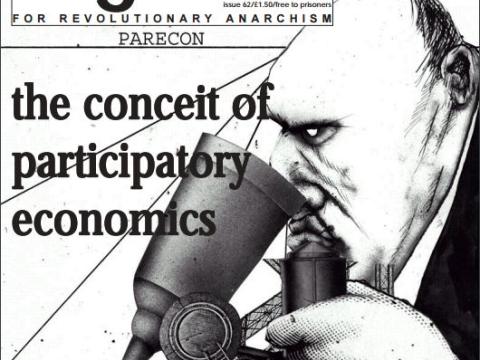 The sad conceit of Participatory economics

Collection of writings from various writers/thinkers on a range of topics, including a history of…