Registration is the first step of conscription. The war shouters and their prostitute press, bet on snaring you into the army, tell you that registration has nothing to do with conscription.

Without registration, conscription is impossible.

No man with red blood in his veins can be forced to fight against his will.

But you cannot successfully oppose conscription if you approve of, or submit to, registration.

Every beginning is hard. But if the government can induce you to register, it will have little difficulty in putting over conscription.

By registering, you wilfully supply the government with the information it needs to make conscription effective.

Registration means placing in the hands of the authorities the despotic power of the machinery of passports which made darkest Russia what it was before the Revolution.

There are thousands, perhaps hundreds of thousands of young men in this country who have never voted and who have never paid taxes, and who, legally speaking, have no official existence. Their registration means nothing short of suicide, in a majority of cases.

To register is to acknowledge the right of the government to conscript.

The consistent conscientious objector to human slaughter will
neither register nor be conscripted. 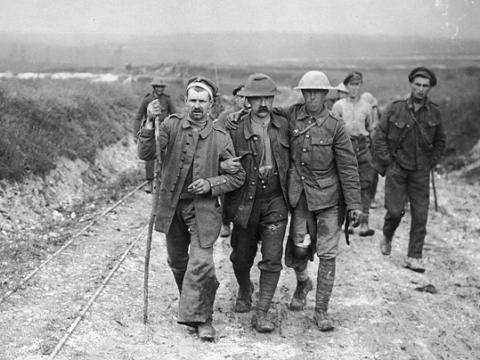 To the Youth of America 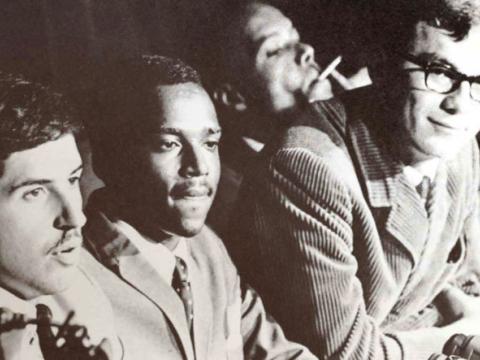 "We will not be part of this unjust, immoral, and illegal war": remembering the Fort Hood Three - Derek Seidman

A short history of the Fort Hood three, a group of GIs who were the first high…