A review by Scott Satterwhite of Dishwasher, a book based on a zine about a man attempting to have a dishwashing job in all 50 states of the U.S.

In the early Nineties, an occasionally employed dishwasher found a calling that led him on an atypical mission to wash dishes in every state in the United States.

Pete Jordan’s trek became legendary in punk circles as he recorded his adventures of bouncing from dish tub to dish tub in the seminal Nineties fanzine Dishwasher. While finding his niche in the zine world, the writing of Pete Jordan (aka Dishwasher Pete) stood out because he could tell a good story.

While it may be difficult for those who have not worked in a kitchen to understand, there is no shortage of adventures that happen every day in the average restaurant. Add to that the element of interesting travel that is far from aimless and you have the material for what is one of the most appealing, readable, and unique books on modern labor to come out in years.

While Dishwasher started out as a fanzine, Harper-Perennial found Pete Jordan’s story intriguing enough to want to publish it in book format, which is an odd move for a major publisher and an even more strange testimony toward the universal appeal of this book.

Throughout the book, Jordan tells story after story of bouncing around from one kitchen to another, working anywhere, from small restaurants to big ones, from ski resorts to off-shore oil rigs, all in his quest to wash dishes in all 50 states.

While most would find this a strange profession to spend a considerable amount of time devoted toward, Jordan explains that in reality washing dishes is one of the most ideal jobs. The dish area is usually a solitary environment, free of oversight. There are few employee benefits, but food is as plentiful as the availability of work. While generally looked down upon in the typical kitchen hierarchy, the dishwasher’s job is arguably one of the most integral parts of any restaurant. Not only is the task itself crucial for obvious reasons, but more importantly, no one else wants to do it. Dishwasher Pete found this situation alone gave him a good deal of power in the workplace.

How he used this power is what I would criticize; this same power is seldom used in a profession where there is so much potential to win workers demands. When the workplace becomes intolerable, most people quit and the job remains a “shit job” for the next person. The only ones who benefit from this scenario are the employers who are rarely forced to give concessions that are not mandated by law (if even that is respected) to the workers.

While there are few feelings as nice as telling a bad boss to shove it, that joy is short-lived, lasting as long as the last paycheck. After that, it’s back to the grind. If the workers in this industry realized their power to change their workplace, the benefits gained could mean greater joy that lasts. What is better? Telling a boss to stick his job where the sun doesn’t shine or winning better wages and health care?

That said, there are moments in this book where the workers rise up to their potential. In a few touching scenes, Dishwasher Pete begins researching the lives of other dishwashers. He learns of past dishwasher strikes and people who attempted to organize this profession.

Jordan even pays tribute to these “Pearl Divers” who had gone before him and leaves makeshift memorials at the sites of these strikes and also at graves of dishwasher union organizers. This affinity for other suds busters ultimately led Dishwasher Pete to join an independent union where he gives a great account of kitchen worker solidarity in a wildcat strike.

In fact, there is a great deal of dishwasher history and trivia in this book. (What’s one thing that Gerald Ford and Ho Chi Minh had in common? They were both dishwashers!)

Also filling these pages are great personal stories about the “rootless irresponsibility” touted in the cover blurb and a few very funny moments, most notably the infamous story of Dishwasher Pete hoodwinking Late Night with David Letterman by getting a friend to impersonate him on the talk show.

Dishwasher obviously will appeal to those who have worked the worst of these jobs and cleaned dishes in the grimiest kitchens. Yet, Jordan’s writing goes further than the obvious and leaves plenty for those who are interested in travel, labor history, love, and the love of strange accomplishments. Dishwasher is a fun read with great (and sometimes inspiring) stories about the day-to-day workplace struggles for the so-called unskilled worker. Now that Jordan has moved on to greener pastures in another country, I only hope his next venture will give us more great stories in the future.

nice review, plan to give this a read 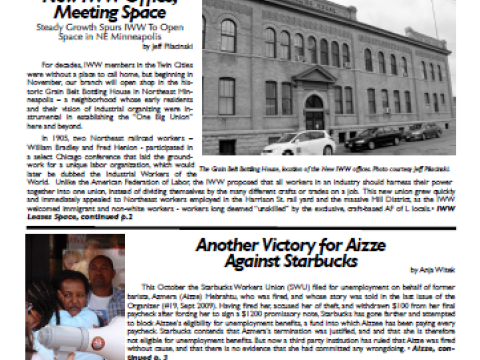 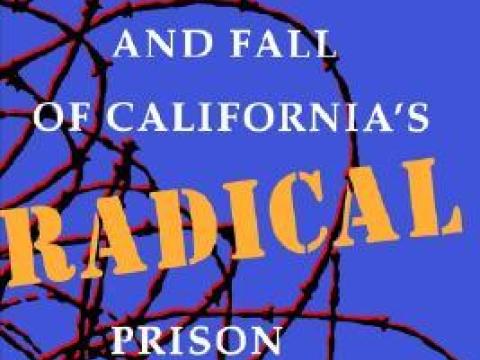 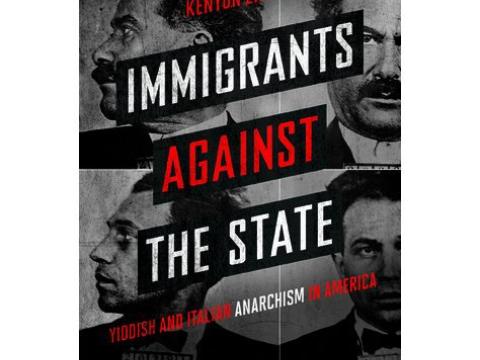 Ghosts of Anarchist Past: a review of Kenyon Zimmer’s Immigrants Against the State - Donald Parkinson 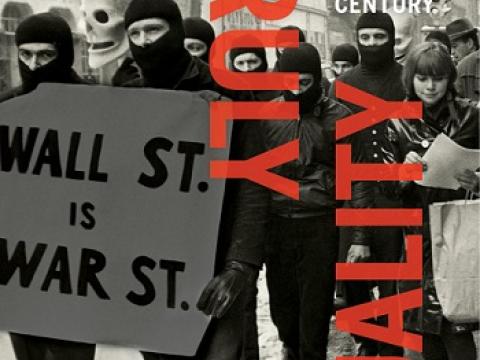 A review by Kristian Williams of Andrew Cornell's Unruly Equality: U.S. Anarchism in the Twentieth Century.