The following text is a quick overview for a comrade according to whom revolutionary syndicalism and anarcho-syndicalism are synonymous. It is in my opinion a mistake if we consider things from a historical point of view, that is if we base ourselves on facts, documents, etc. Of course, if we approach the question from an ideological point of view, i.e. on the idea we have of a historical phenomenon, or on the desire we project on this phenomenon, we can indulge in all the interpretations we want.
However, revolutionary syndicalism and anarcho-syndicalism are obviously very similar and their confusion is quite understandable.

The confusion between the two currents is very widespread in France itself. A comrade named Daniel Colson, a sociologist and historian, addressed this question very clearly and convincingly in a book he published in 1986, but his explanations do not seem to have been taken into consideration.1
After reading his book I did some research in the mainstream, socialist and anarchist press of the late 19th and early 20th centuries to find out when the terms “revolutionary syndicalist” and “anarcho-syndicalist” appeared. Of course, this research can be modified and supplemented by further research.
To my knowledge, the term “revolutionary syndicalism” appears for the first time at the CGT congress of 1902, the one that saw the merger of the CGT itself and the Fédération nationale des Bourses du travail. It reappeared at the next congress in 1904, then at the Amiens congress in 1906. 2
I found the use of three terms which were interchangeable: “anarcho-syndicaliste”, “anarchiste syndicaliste” and “syndicalo-anarchiste”. But they do not apply to a movement but to individual anarchists who engage in trade union action. Anarcho-syndicalism as a movement emerged after the Russian Revolution. 3
There was in Russia an anarcho-syndicalist movement founded among others by a militant named Daniil Novomirsky at the time of the 1905 revolution. Novomirsky wanted to set up in Russia a movement inspired by the French CGT. This movement had taken on a certain extension, but it faced strong opposition from the anarchist-communist movement. In a way, the sometimes harsh divisions of the French anarchist movement had been reconstituted in Russia. The Russian anarcho-syndicalist movement manifested itself again during the revolution of 1917. Accounts of various congresses of the movement were disseminated to Western readers by Alexander Skirda, Paul Avrich and exiled Russian activists:

“Novomirskii’s group in Odessa adopted the name “Anarcho-Syndicalists” rather than the French term “revolu¬tionary syndicalists” partly to emphasize their distinctly Russian char¬acter, partly to indicate that their members were all anarchists (many of the revolutionary syndicalists in France had Marxist, Blanquist, and other radical affiliations), and partly to distinguish themselves from the Anarcbist-Communists, who were not as exclusively concerned with the labor movement as they were.”4

In France and Europe, anarcho-syndicalism as a movement and as a doctrine imposed itself after the Russian revolution: it is the product of a fracture which arose within the revolutionary syndicalist current between those who, with Pierre Monatte, supported the adhesion of the CGTU (a split from the CGT) to the Red International of Labour Unions, the syndical appendix of the Comintern, and those who, with Pierre Besnard, opposed it.
At the time of the founding congress of the Red International of Labour Unions in 1921, in which Gaston Leval participated as a member of the Spanish delegation, information on the internal situation in Russia and on the repression exercised by the Bolsheviks on the slightest dissent and on the labour movement in general was widely circulated. This fraction of the revolutionary syndicalist current which chose to support membership of the RILU, i.e. to support the communist regime, did so in full knowledge of the facts.5
The more lucid revolutionary syndicalists, those who opposed membership, had been much more far-sighted, they were essentially anarchists. The pro-Moscow revolutionary syndicalists, who were finally absorbed into the Communist Party or who were finally expelled from it, called the other revolutionary syndicalists “anarcho-syndicalists”. It was a term of contempt.6

Pierre Monatte was one of these pro-communist revolutionary syndicalists. He was a highly respected militant because he had opposed the policy of the CGT leadership which had supported the Sacred Union.7 After the war, he had a great reputation. His support for the CGTU's membership of the Red International of Labour Unions did much to further the policy of the Russian communists. He joined the Communist Party, naively thinking that it would respect the principle of trade union autonomy. But it was precisely because the (orthodox so to speak) revolutionary syndicalists had understood that the Bolsheviks would make no concessions on this point that they refused to join the RILU and decided to found the AIT. There is written correspondence between Monatte and a militant named Godonnèche.8 which shows their exasperation with those they disdainfully called “anarcho-syndicalists”. Monatte even decided to join the Communist Party, from which he was expelled fairly quickly, without really understanding what had happened to him.

Daniel Colson explains very clearly the initial rejection, then the progressive acceptance of the term “anarcho-syndicalism” by revolutionary syndicalists who opposed membership of the Red International of Labour Unions. He shows in particular that while the syndicalist leaders kept on for a long time to refer to revolutionary syndicalism in official documents, the movement's rank and file had much more easily integrated anarcho-syndicalism as a designation.13

Here is a quick overview of the issue. The point of view I am presenting is personal. If historical evidence contradicts my thesis, I will naturally have to revise the issue completely.

the colon breaks the link in footnote 5 it should link to https://www.monde-libertaire.fr/?article=Histoire_:_LInternationale_syndicale_rouge_(1ere_partie)

copied to libcom.org from http://monde-nouveau.net/spip.php?article862

I recall many years ago (1970s), must've been in my late teens, early 20s, and prolly into my early 30s, that I really did not give much thought about the differences within the historic and even then current "syndicalist" movement. I mean, I wasn't naive, I guess I didn't really think in any intellectual or other manner about the differences and separations. And, I suspect, many newbies and younger comrades entering the moment outside of specific countries, may think the same way.

I understand what you mean.
When I retired in 2003, after more than forty years of activism in the French CGT in the printing and press sector, more than half of them with mandates at different levels of the organisation, I started doing what I hadn't really had time to do until then: writing.
I was struck by the confusion between revolutionary syndicalism and anarcho-syndicalism, and I discovered that the latter appeared more than twenty years after the former.
This observation had already been made, notably by an anarchist sociologist named Daniel Colson in the 1980s. I knew this guy quite well, but we had never had the opportunity to talk about it !!!
I had to read his book after I retired to understand what process had led from revolutionary syndicalism to anarcho-syndicalism. 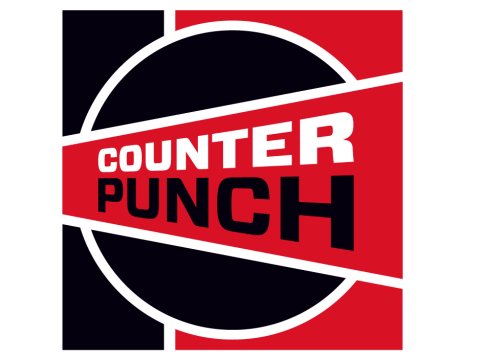 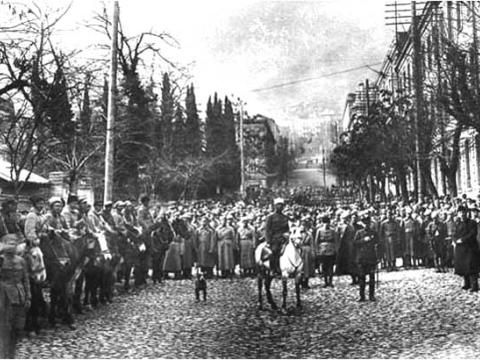 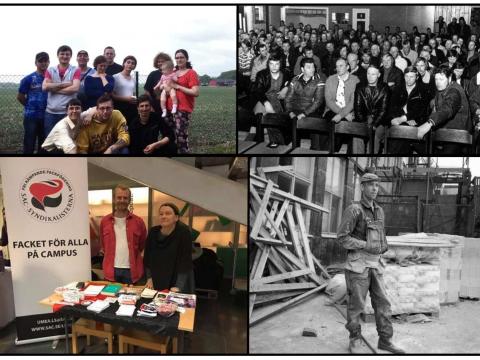 Another World is Phony? The Case for a Syndicalist Vision

The first in a series of three essays about syndicalist vision, strategy and movement building… 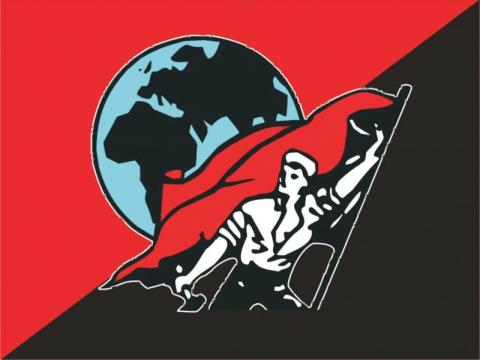