Revolutionary unions and French labor: The rebels behind the cause; or, Why did revolutionary syndicalism fail?

Rejecting the conclusions reached by author Peter Stearns that French revolutionary syndicalism never gained worker support and American economists John R. Commons and Selig Perlman that conservative unionism was the only unionism workers would accept, the author provides statistical evidence disproving both. Rather, the author suggests that the failure of the CGT to create cross-class alliances contributed to its isolation and eventually, the decline of revolutionary syndicalism. We do not agree with some of the article, but reproduce for useful information.

The conclusion of this is kinda wack, but I'm assuming the authors aren't radicals. In any case, the bulk of the essay I think is a good argument against conservative claims against revolutionary unionism and they are backed up by statistics.

The Charter of Amiens was adopted by the Confédération Générale du Travail in 1906. It marked a watershed in the development of French anarcho…

A history of the anarchist origins of the largest trade union in France and the development and decline of revolutionary ideas and practice within it.
Image 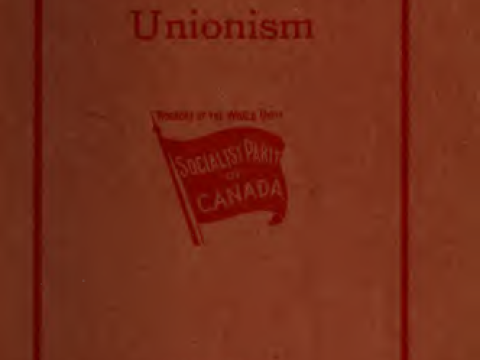 Edmund Silberner on antisemitism among some key figures of the syndicalist movement in France.