It is still not thought strange to denounce bosses for pursuing their own selfish advantage, as if to suggest that they would be acceptable, if only they were all incorruptible idealists. It has become obvious that bending the knee to a god and touching the forelock to a boss are mutually reinforcing activities, but it is still not clear to everyone that calling shame on selfishness is another activity of the same kind.

To obtain maximum benevolence from others, maximise their awareness of your distress. The Ethiopian famine of 1984 was a usual type of famine, which at first provoked only a usual type of caring response. Then the first carers managed to get pictures of the suffering on television, and a massive, popular relief effort started. People were more moved to empathic distress by the sight than they had been by the news.

Empathy is not the only motive for benevolence. Species in which the invariable response to empathic distress is to run may care for their mates and young from entirely different urges. In humans, there is also the pride of perceiving oneself to be benevolent. These are all selfish motives, and all produce real benevolence.

From “Anarchism and Selfishness”, a conscious egoist anarchist article in The Raven 3 (Freedom Press).

Back issues of the Raven can be purchased here

It is still not thought strange to denounce bosses for pursuing their own selfish advantage, as if to suggest that they would be acceptable, if only they were all incorruptible idealists 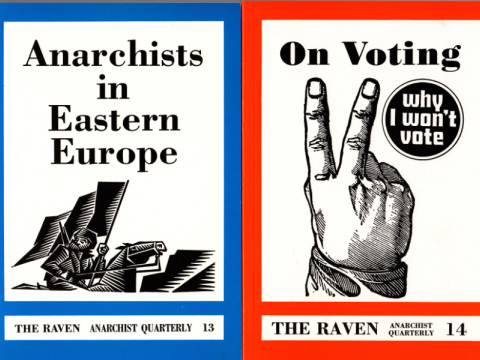 The Raven was a quarterly anarchist journal. It was published by Freedom Press, and ran between 1987… 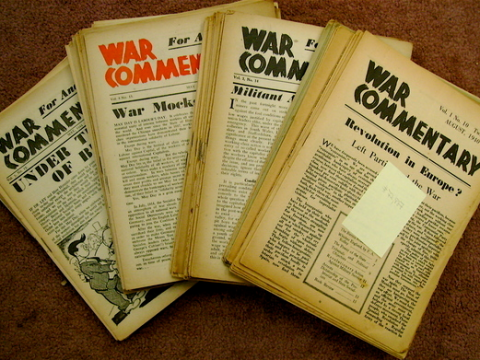 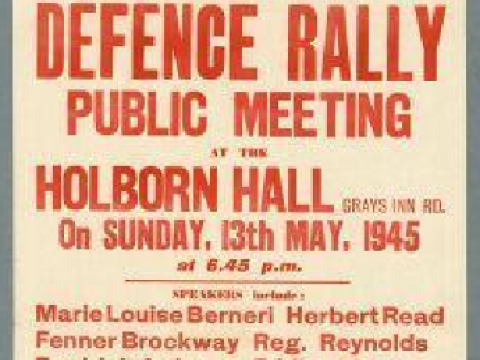 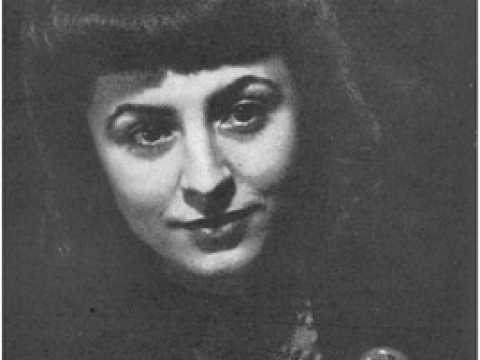