Contending with racism on top of the usual wage-slave misery and poverty pay makes working class life even tougher. Historically in London, groups of new immigrants tended to live together in certain areas, providing a sense of community in a big, overwhelming, and sometimes hostile city. Nowadays, with rising rents and gentrification of certain areas, it is becoming more difficult to find and benefit from your ‘community’ links. Family is still important, at least for new arrivals. But if you are a single woman, who wants her freedom and to find new opportunities in London, things can become pretty isolating...

“I was born in the Netherlands. My mother is Jamaican, she was only sixteen at the time. My father is from Nigeria. I soon moved to Lagos in Nigeria with him. My dad had kids from different wives over there. I know nine of my half brothers and sisters. My dad soon left the house we lived in and I stayed with my stepmother. It was a bit the Cinderella story then, to make a long story short. My stepmother abused me mentally and physically. As a kid, I almost lost my confidence. As a result, I would always be out of the house rather than at home.

I finished high-school and went to university. I studied Industrial Relations and Personal Management. It was a five-year course, but it took me seven years to complete it, as the uni was often on strike. I had my own room at that point, it was not too bad. I would always be with friends and liked partying. I always had a rather independent mind, I did not want to be trapped in the traditional ways of thinking, especially about women.

I did not really try to get a job in Nigeria with my degree, as it would have been an office job, and those are not really for me. Anyway, many people in Nigeria can’t find a job even though they have plenty of degrees. There are so many problems over there – poverty, corruption… Life is hard. There’s no infrastructure. For example, every house has its own generator, otherwise you have no electricity. There’s nothing like benefits either. But you can’t eat sand, right? There, if you’ve got nothing, you can only beg. My people are suffering over there. I try to help them, but life is hard here too.

I’ve got family in the US, in Canada and in the UK. I decided to try it in the UK because I think it’s more female-friendly here, and in general less violent than North America, and especially than the US with all those guns off the street and heavy racism. So I came to the UK and lived with family at first – I’ve got uncles here, extended family you know. I lived in Essex to begin with.

My degree was not worth anything here and I did not want to go back to school. I found a job as a nanny. For over a year I worked for a family and lived in shared housing. I found a room in a 2-bedroom house. The landlord lived in the other room. He was a British guy in his sixties with a fat belly. I mostly did not interact with him, I would go directly to my room. But one day he did not like the way I answered to his ‘Good morning’ and he pulled a knife on me! I stayed very calm. I left the house two weeks later. That was my first experience of accommodation outside of the family.

After that I got another job as a nanny, but this time I was housed. I slept in a room with the two kids. I was paid only £100 per week, cash in hand. What could I do with that? Sure, I did not have to pay a rent, but I did not want to stay in the house with the kids over the whole weekend either. I could not have my own life.

In 2014, I began to do care work. I registered with an agency and only had a brief induction – one day or something like that. But for me, care work is not a problem. In Africa, we live in close-knit extended families. There are always young nephews and nieces around that will be sent to run errands; we take care of the old people at home; etc. People piss and shit the same way here, right?

I worked in domiciliary care, where you go to the house of people for half an hour maybe three or four time a day, for breakfast, lunch and in the evening. You’ve got to do everything: do the laundry, cook, make sure they took their medicines, etc. I was always paid at the minimum wage. Then the problem is to get enough hours, because as you have to travel back and forth to people’s house, and you’re not paid for the travelling time, you can hardly get more than six paid hours a day – and that’s if you’re lucky.

I never wanted to work in a care home. It’s too much stress. All these people together in the same place, that’s just too much. If I go back to care work, as I might do, I would like to be a support worker – you stay at disabled people’s house for twelve hours in a row, for example, then you don’t have this problem with going here and there.

But in general, I think carers should be paid more. It’s very demanding. We have to do everything. We might have to clean the shit. We expose ourselves to many diseases. Sometimes we also have to do ‘end of life’, this means we go to people that are about to die but are able to stay at home. It’s tough. We risk our lives and they pay us peanuts.

I could not make enough money with care work, so I looked online and registered to a couple more temp agencies. I was sent to a food factory in west London. It was the first time I worked in a factory, and it was tough. First of all, it was really far, as I lived in east London. When I worked late shift, which was from 5pm to 1am (or more if there was overtime), it would take me forever to get home, as I had to take night buses. Then, it was again a minimum wage job. And finally, in this type of job you have to stand all the time – on the production line or in packing, it’s all the same.

There’s lots of tension also in the factory. Actually, the first day I worked there, it was hell. The team leaders were impatient and rude. They looked at you as if you were in the wrong line of profession. I saw people being sent back home for various reasons, like being five minutes late or having an argument with a fellow worker. There was also a language barrier between us workers, as many Indians and Eastern Europeans can’t speak English very much. As a consequence, the permanent staff would get impatient trying to explain how to execute a certain task to the newcomers. This ultimately led to altercations, verbal and sometimes even physical.

When I was transferred to the packing department, it did not get better. From the moment I walked in, I got funny stares and funny looks. A young man, young enough to be my first born, kept ignoring me whenever I tried to speak with him or ask a question. He would look past me and ignore whatever was coming out of my mouth. It was very frustrating and I was not quite sure what to make of it. Another time, a fellow worker and I got into a verbal altercation and he called me a monkey and said my family belonged to the zoo… At this point, a line manager moved me from the line I was working but did not ask any questions.

Finally, I worked in the hygiene team for a while. It was better as there is minimal interaction with the team leaders or managers – and they do not bark orders at you, they simply tell you to clean this or that and you do it. There are still tensions though, and I had a few altercations with fellow workers that were not respecting my work. In this case, there’s usually nobody to support you, and as you are a temp worker, they can get rid of you any time without having to give an explanation, and without you having a chance to defend yourself.

Now I found a permanent job in East London. I clean offices for a big company. It’s much less stressful and I’m paid a bit more than the minimum wage. But somehow, I’m not really happy. I’d like to get something better, because I’m still always borderline with money. And I’ve got my people in Nigeria. I want to help them. Hence I’m thinking of going back to care work, if I could find a support worker position, with a better pay. Let’s see.

I mostly lived in shared houses in east London. Generally, it was ok, but I never made friends with my housemates either. It’s more like every one minds his own business. I lived in a 6-bedroom house with Italians. Two of them were students, the others were workers. They were cool, but I would say I spent 99% of the time in my room. I noticed that when the Italians would meet randomly in the kitchen, they would have a little chat and maybe sit together for a while in the living room. But it never happened to me. I think because they were all Italians and spoke the same language, they had a common ground.

In the house I live in now, there is one British guy, and all other are Black folks (one boy, one girl, one couple with a new-born baby and me). We do not socialise. Anyway, there is not even a space were we could sit down, and you don’t necessarily want to invite people to your room when it’s already so hard to have a little privacy. But it’s true that living like this makes you a bit antisocial. You get used to isolating yourself from the others, and then you will behave the same way in the bus, in the tube, at work, etc.

I do not socialise much here. I was very different back in Nigeria, but now I don’t feel like it. When I finish work, I want to go home and lock myself in my room. Of course, it’s not easy to meet a partner this way. I am single at the moment, but I would like to meet someone serious and build a family. I would really like to have at least one child, because if not I would feel like I leave nothing after me when I die. But you know, the clock is ticking. I do online dating, but it’s got its’ problems also. You’ve got all those funny guys online, you don’t know what they’re up to.

At the moment, I still want to stay in the UK. I still hope I can find love here and build a family. But if it does not work out, I would try Canada, where I also have family. Not the US, as I said, I would never want to live there. But Canada might be an option.”

But for me, care work is not a problem. In Africa, we live in close-knit extended families. We take care of the old people at home; etc. People piss and shit the same way here, right? 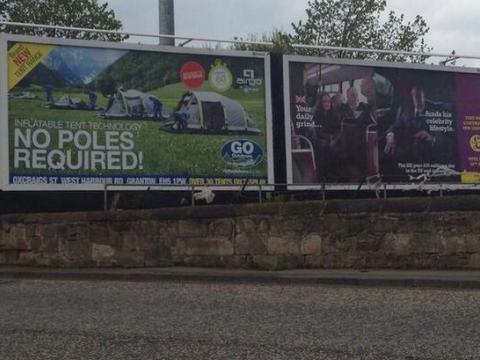 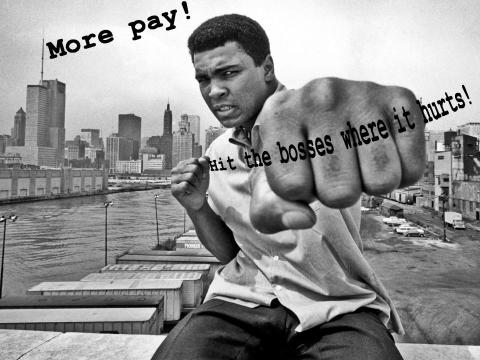 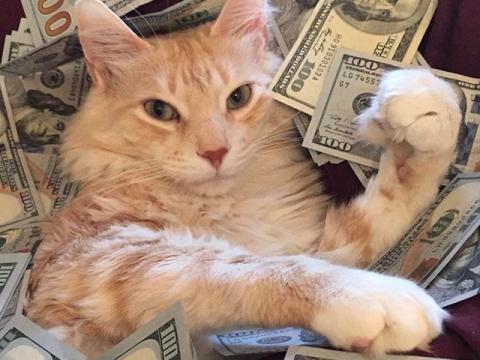 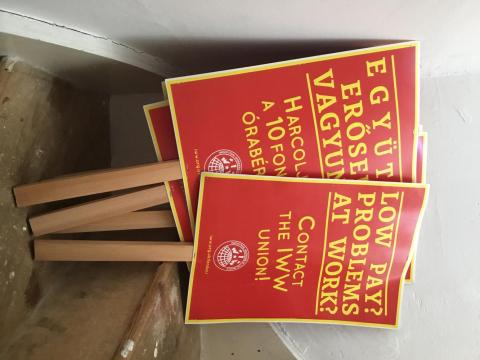