PDF compilation of letters written by prison activist, George Jackson, from 1964 to 1970.

In 1960, at the age of eighteen, George Jackson was accused of stealing $70 from a gas station in Los Angeles. Though there was evidence of his innocence, his court-appointed lawyer maintained that because Jackson had a record (two previous instances of petty crime), he should plead guilty in exchange for a light sentence in the county jail. He did, and received an indeterminate sentence of one year to life. Jackson spent the next ten years in Soledad Prison, seven and a half of them in solitary confinement. Instead of succumbing to the dehumanization of prison existence, he transformed himself into the leading theoretician of the prison movement and a brilliant writer. Soledad Brother, which contains the letters that he wrote from 1964 to 1970, is his testament.

Is there a version without Georgie's face on every page? :lol: 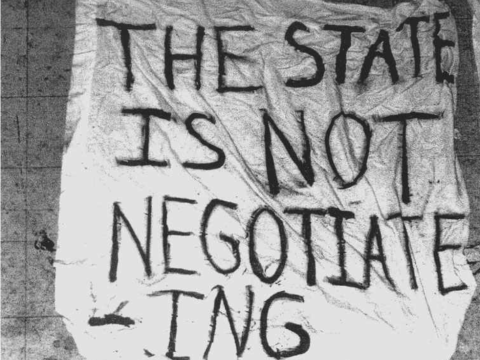 Lucasville tells the story of one of the longest prison uprisings in U.S. history. At the maximum…
Image 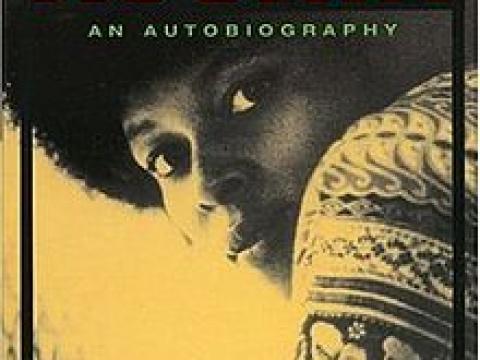 PDF e-book of the autobiography of black revolutionary, Assata Shakur. We do not agree with all of her politics but reproduce this text for…
Image 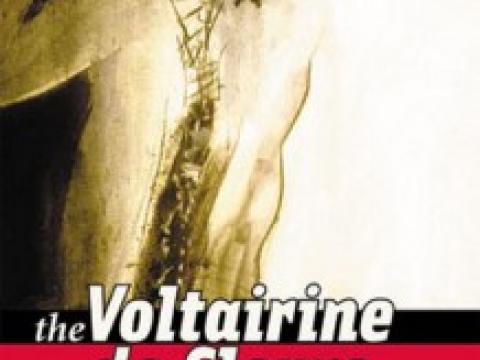 The Voltairine de Cleyre Reader, edited by Professor A.J. Brigati, is a collection of the work of the American female anarchist.
Image 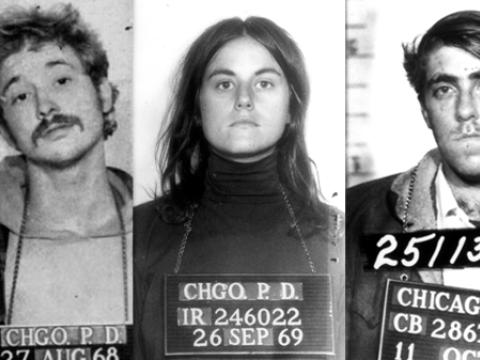